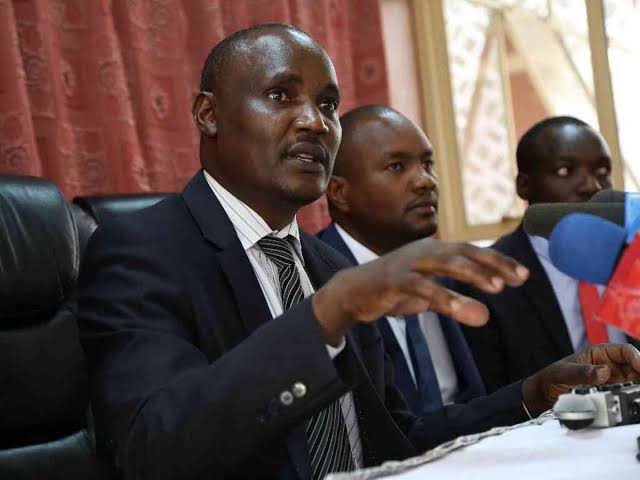 National Assembly Minority Leader John Mbadi has come out to send a strong message to Deputy President William Ruto on his UDA party, a week after the passing of the the Building Bridges Initiative (BBI) bill.

Mbadi who was speaking to the People Daily this Thursday said that its about time people stop believing the propaganda that DP Ruto has numbers in parliament as Thursday's vote proved the contrary with over 200 MPs voting Yes.

According to Mbadi, getting two thirds of the parliament to endorse any bill is no easy task and that should speak volume to the DP and his people that they have no support as they perceive to. 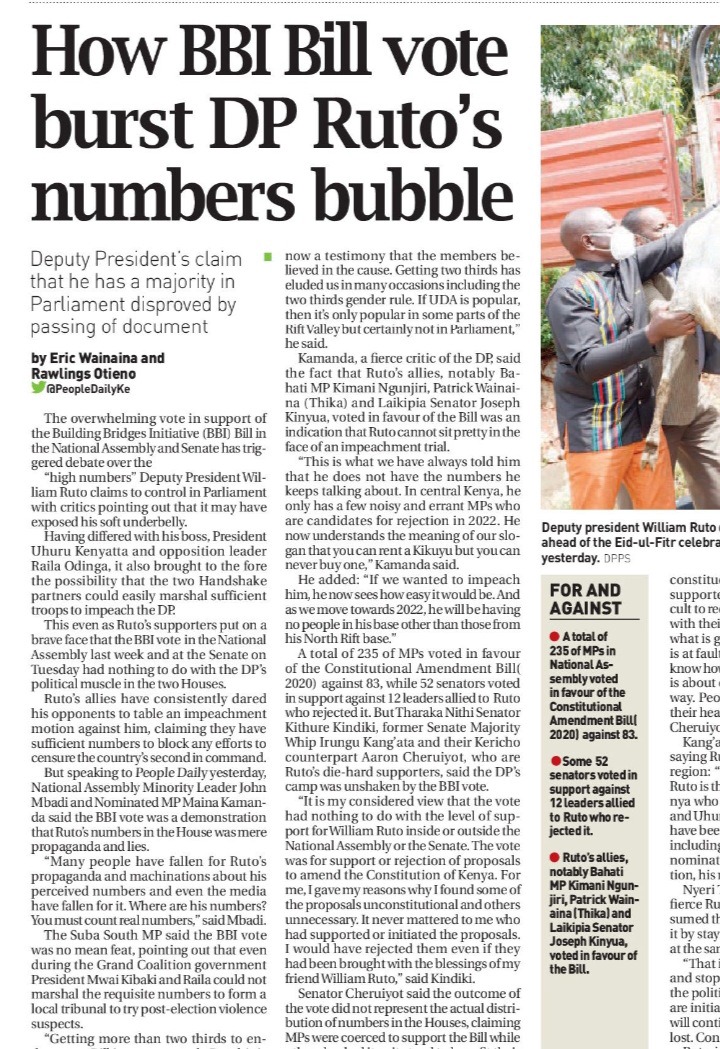 He went on to say that even the UDA party which Tanga Tanga have claimed to be popular is only so in some parts of Rift Valley.

"Getting two thirds has eluded us in many occasions including the two thirds gender rule. If UDA is popular, then it's only popular in some parts of the Rift Valley but certainly not in parliament," said Mbadi. 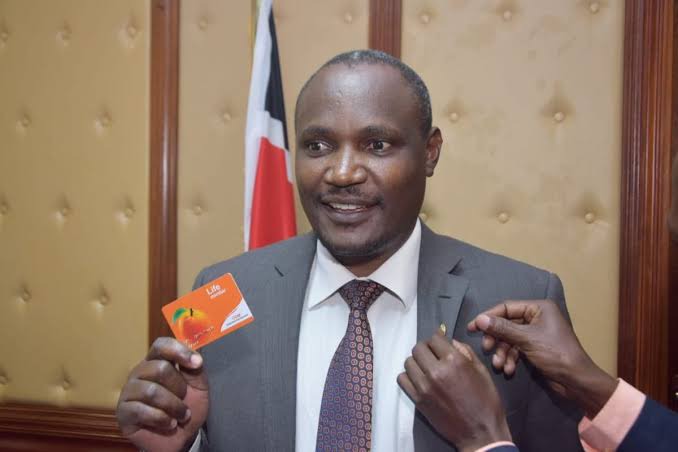 His sentiments were supported by nominated MP Maina Kamanda who also maintained that the DP has to re-evaluate his options going forward because in 2022 the numbers he claims will be nowhere to be seen.

Content created and supplied by CommentatorNews.Opera News is a free to use platform and the views and opinions expressed herein are solely those of the author and do not represent, reflect or express the views of Opera News. Any/all written content and images displayed are provided by the blogger/author, appear herein as submitted by the blogger/author and are unedited by Opera News. Opera News does not consent to nor does it condone the posting of any content that violates the rights (including the copyrights) of any third party, nor content that may malign, inter alia, any religion, ethnic group, organization, gender, company, or individual. Opera News furthermore does not condone the use of our platform for the purposes encouraging/endorsing hate speech, violation of human rights and/or utterances of a defamatory nature. If the content contained herein violates any of your rights, including those of copyright, and/or violates any the above mentioned factors, you are requested to immediately notify us using via the following email address [email protected] and/or report the article using the available reporting functionality built into our Platform. Read more>>