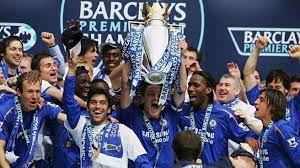 View pictures in App save up to 80% data. PHOTO COURTESY- Chelsea tv

In the 2005/06 season were the champions of the English Premier League. The blues were able to collect a total of ninety one points.

In this season the red devils lifted the premier league trophy after gathering a total of eighty nine points.

Again in this season Manchester united finished on top of the premier league table. They managed 87 points

2008-2009- Manchester United the red devils lifted the English premier league trophy for the third time in a row registering 87 point a gain.

Eighty six points was enough to make the blues champions of EPL that season. 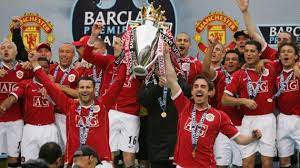 The red Devils came to the strong again to challenge Chelsea to lift 2010/11 trophy. United managed total of eighty points.

Roberto Mancini made sure the Cityzens were kings of England in that season. Manchester city collected 89 points 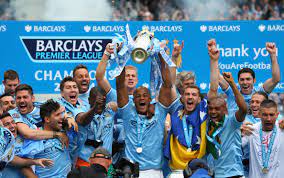 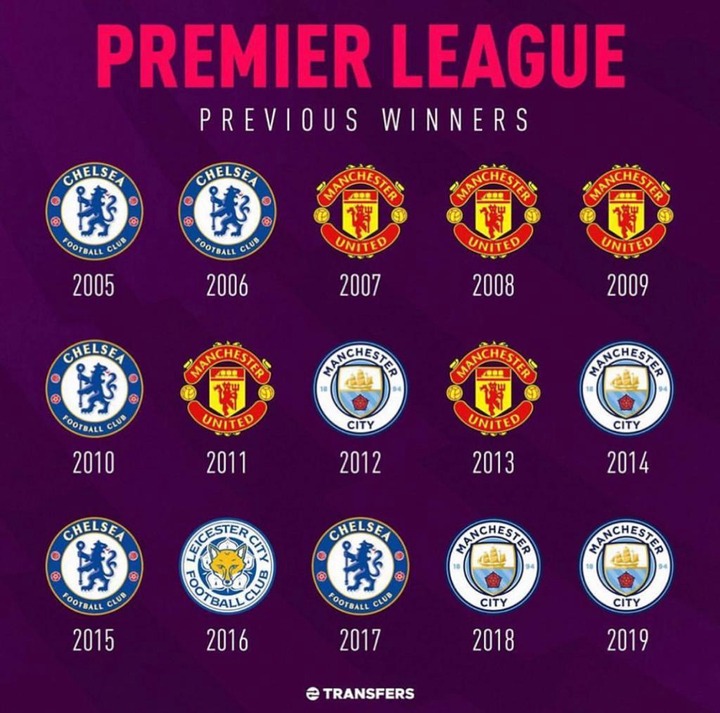