Top Football Managers With The Most Trophies 2022

The role of a football coach is to plan and lead training sessions with the aim of helping players improve at playing the game. Let's look at some of the coaches with the most trophies in their names.

He is the current manager of Premier League club Manchester City. He is often considered to be one of the greatest managers of all time and holds the records for the most consecutive league games won in La Liga, the Bundesliga, and the Premier League. 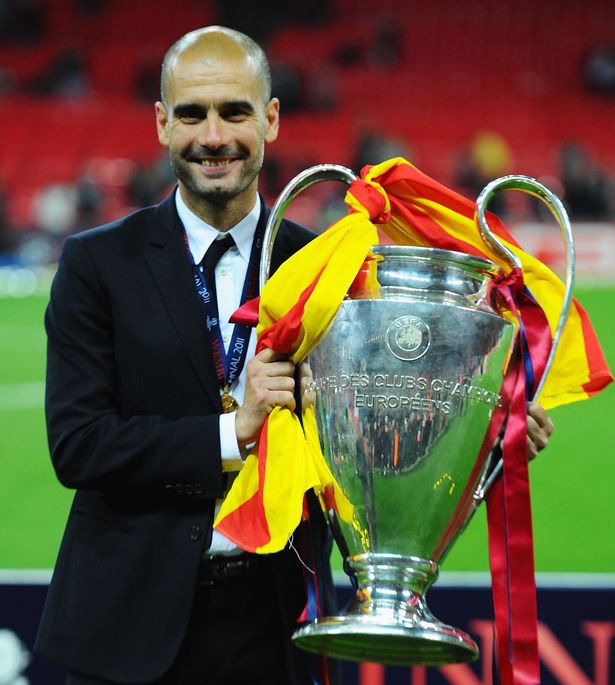 In his first season as manager, he guided Barcelona to the treble of La Liga, Copa del Rey, and the UEFA Champions League.

In doing so, Guardiola became the youngest manager to win the aforementioned European competition. 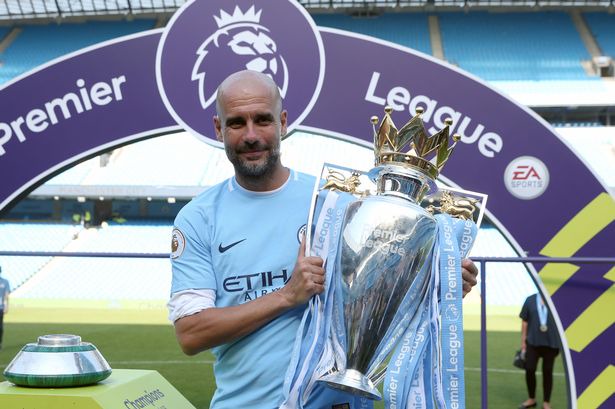 Pep has a total of 31 trophies in his name as a manager making him third on this list.

Mircea is a Romanian professional football manager and former player, who is currently in charge of Ukrainian Premier League club Dynamo Kyiv. He is one of the most decorated managers of all time. 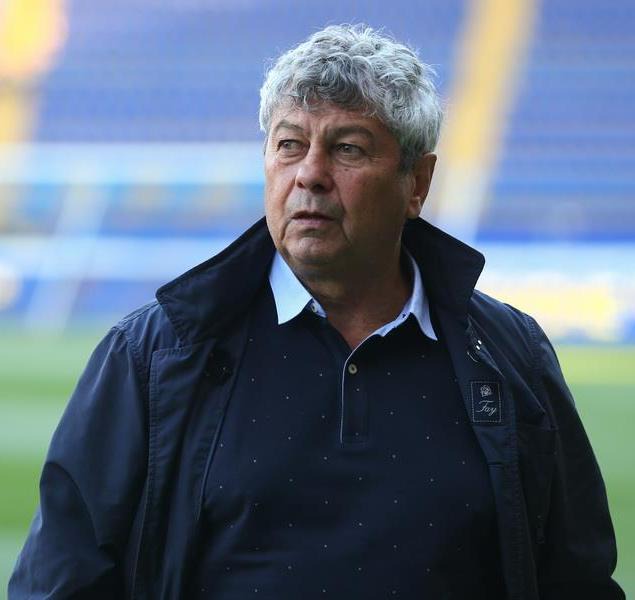 He is well known for his twelve-year stint in charge of Shakhtar Donetsk, where he became the most successful coach in the team's history by winning eight Ukrainian Premier League titles, six Ukrainian Cups, seven Ukrainian Super Cups, and the 2008–09 UEFA Cup. 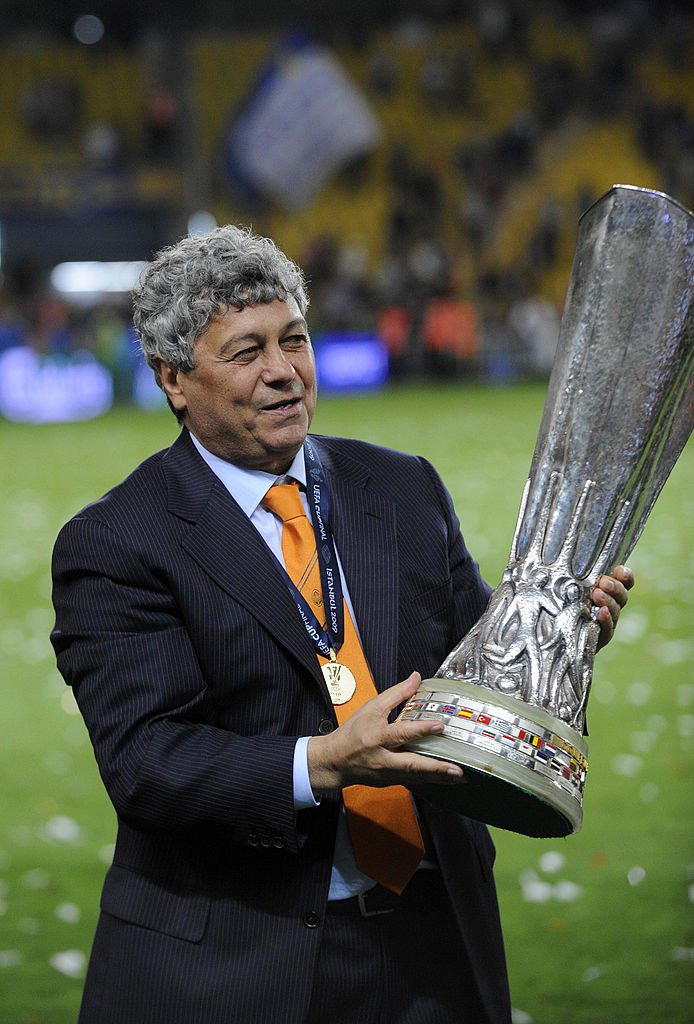 He also won trophies in Ukraine with rival Dynamo Kyiv, as well as Romanian league championships with Dinamo București and Rapid București, and Turkish Süper Lig titles with Galatasaray and Beşiktaş.

He is ranked second behind Ferguson in terms of official trophies won, with 37.

Ferguson is a Scottish former football manager and player, best known for managing Manchester United from 1986 to 2013.

He is widely regarded as the greatest football manager of all time and has won more trophies than any other manager in the history of football. 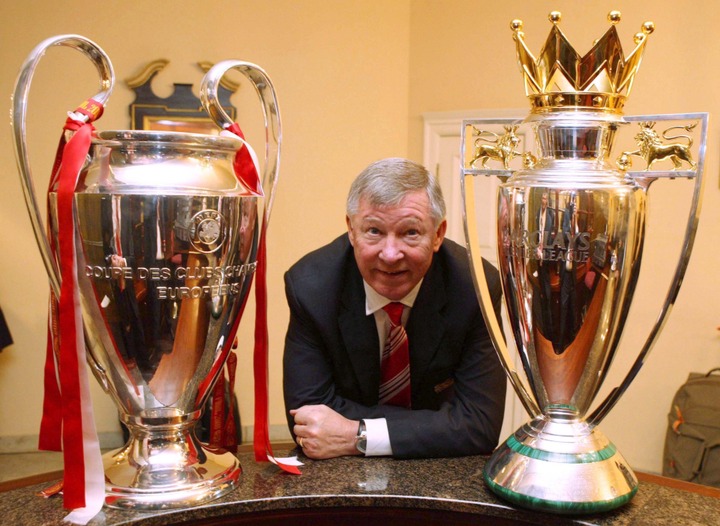 Ferguson is the longest-serving manager of Manchester United, having overtaken Sir Matt Busby's record on 19 December 2010. He retired from management at the end of the 2012–13 season, having won the Premier League in his final season. 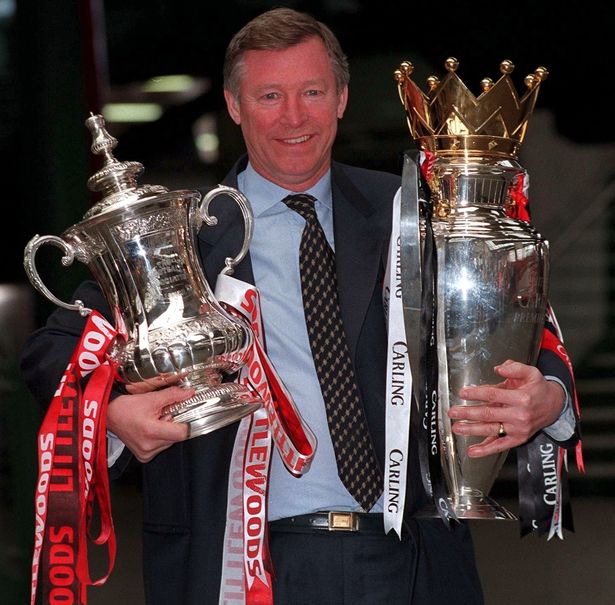 Ferguson won 48 titles as a manager making him football manager with the highest number of titles.