Over 9,000 schoolgirls pregnant in Nandi — official 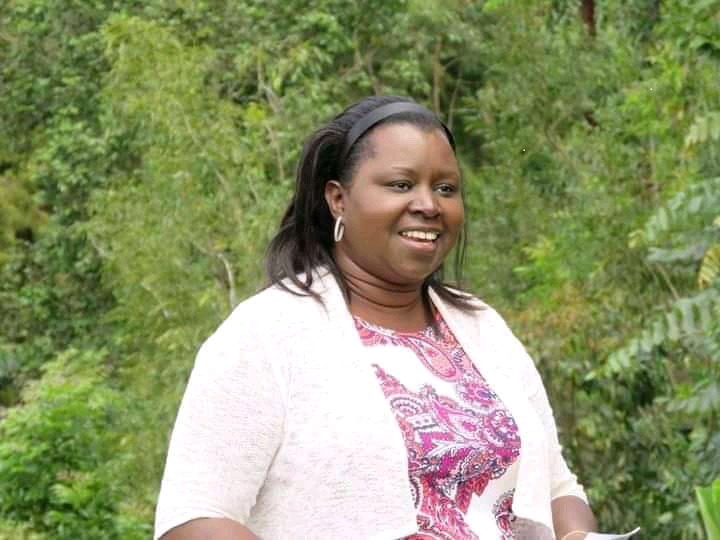 More than 9,000 schoolgirls in Nandi county are pregnant, while others have already delivered, the government has said.

Omoding said all schools have been instructed to admit the students and help them to access health services while they continue with their studies.

Tinderet and Aldai subcounties have the highest number of expectant girls and teen mothers who conceived between since March 2020 with the advent of Covid-19.

He urged parents to assist government officials to identify those responsible for the pregnancies, saying they will be prosecuted.

According to a report by Nandi CEC for Health Ruth Koech, Nandi recorded 6,060 pregnant schoolgirls as at June 15, 2020, while another 3,500 conceived between July and December.

“No student should be denied admission as a result of being pregnant. In fact, they should be accorded special care because of their condition,” Omoding added.

He urged administrators to provide weekly updates on the progress of admissions and those who will not report will be tracked to their homes.

Speaking in his Kapsabet offices, Omoding said officers from the DCI were currently collecting statements from the children with a view to arresting the suspects to face defilement and rape charges.

“Under the Sexual Offences Act 2010, defilement and rape are treated extremely seriously because the country wants to protect the girl-child from sex pests,” Omoding said.

When Form 4 candidates reported back to school in September 2020, schools were instructed not to take pregnancy tests on the female students to avoid stigma.