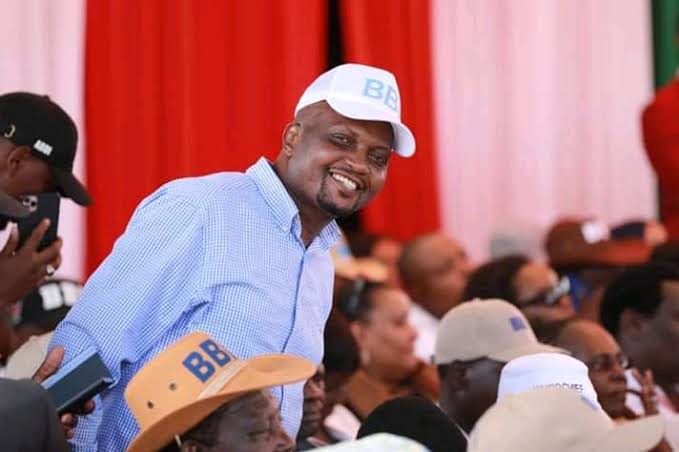 View pictures in App save up to 80% data. Gatundu South Member of Parliament Hon Moses Kuria has threatened to kick off revenge against Deputy President William Ruto and allies disclosing the worst mistake the Tangatanga camp has done against him.

Moses Kuria and who is a vocal leader from the Mt Kenya region has informed that he won't tolerate seeing leaders accusing him of causing divisions in the Hustler Nation and that his stand remains of uniting the people of Mt Kenya region. 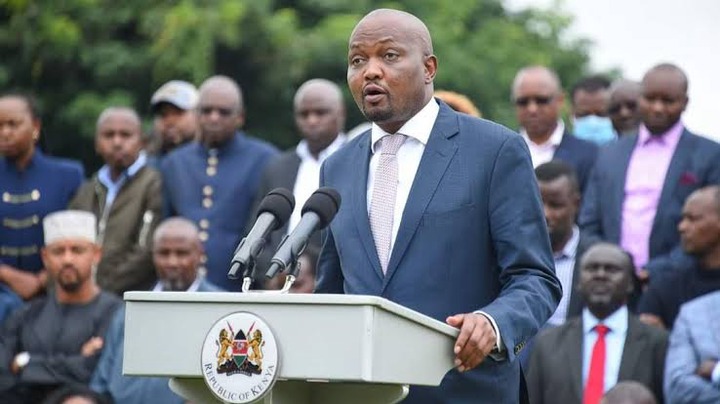 Pointing at some like Mathira MP Rigathi Gachagua and who has been on the record criticizing him, Martha Karua, and Mwangi Kiujuri for forming one team to scutter away DP Ruto's vote; Moses Kuria had said that if unity becomes a problem to some, then he is ready to quit the Tangatanga faction.

The Gatundu South Legislator has informed that should DP Ruto and allies continue their onslaught against him, then he is ready to kick off revenge starting with a demand of payback for his Party for agreeing to step down in Kiambaa to support DP Ruto linked United Democratic Alliance Party. 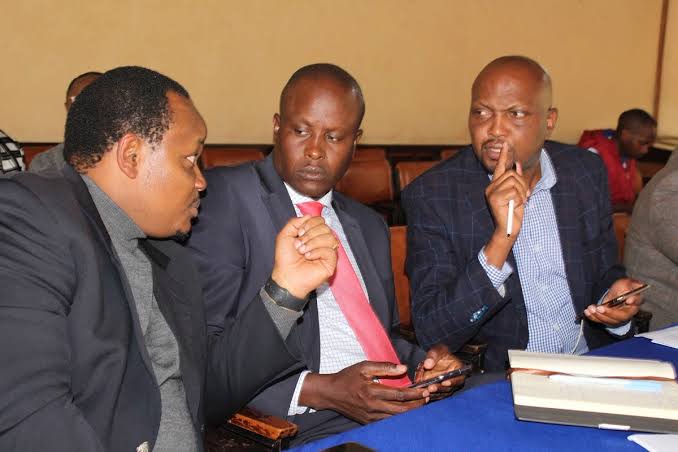 "This thing of am diving them. If you think am diving you then you must pay my debt from Kiambaa. The way I stepped down for you, what now gives you the bravado of thinking that am dividing you?" Moses Kuria has said.

According to DP Ruto, he has stood firm that all he wants is a united party and not tribal groupings as some are pushing clearing the air that the UDA party is built on the foundation of Hustler Nation and won't join any coalition. 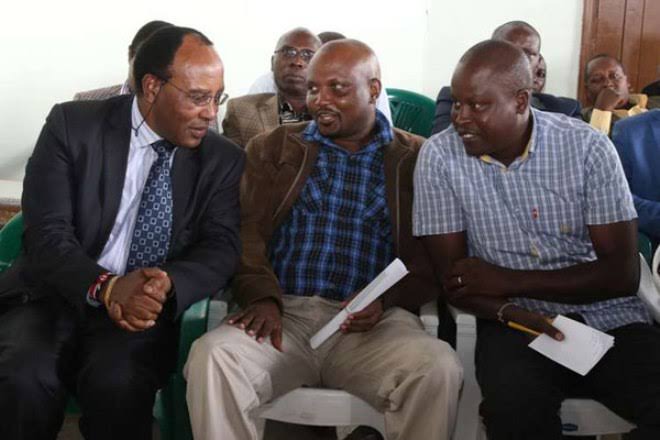 "We must refuse to retreat to ethnic political alliances that will hurt our unity and development agenda. Rather, we should establish national parties founded on firm social and economic principles," the Deputy President said.

Here is the Video.