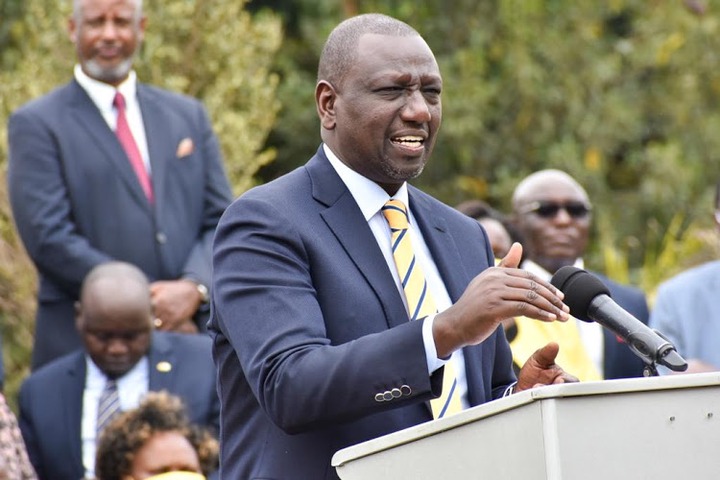 View pictures in App save up to 80% data. Deputy President William Ruto now says that he will indeed leave the government, but only after his term, the Jubilee government's tenure, comes to an end.

Ruto has been under pressure to resign, including from President Uhuru Kenyatta, who has joined his critics in accusing him of fighting and sabotaging the government.

He has said that he will only do that at the end of his term, maintaining that running away now will be the worst form of betrayal to those who elected him alongside Uhuru.

He also says that unless all the promises himself and the President gave Kenyans are implemented, he is going nowhere.

"We owe electricity to people in Nakuru and other counties. We still have the agenda in our manifesto to fulfill before I leave office,” he said in Nakuru on Sunday. 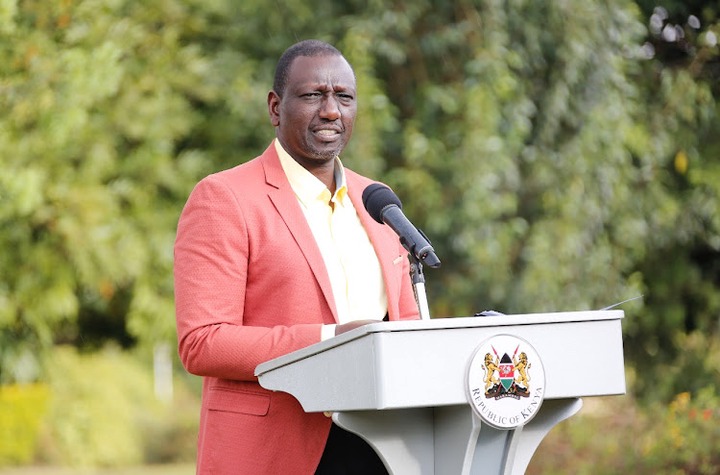 View pictures in App save up to 80% data. The DP added that the government remains keen on ensuring that peace prevails even as the country approaches general elections, which are at times married with unrests.

He added that the government will stick to the promise it had given to the people in Afraha Stadium, that never again will clashes caused by political differences be allowed to thrive.

"We united with the president to make sure there are no divisions,” added the DP, as us quoted by The Standard.

His unity remark, however, is a questionable one, considering that his allies have revealed that he never even gets the opportunity to engage the Head of State nowadays.

He has also personally admitted that he is no longer included in running of the government and that the President no longer assigns him duties or consult him on national matters.