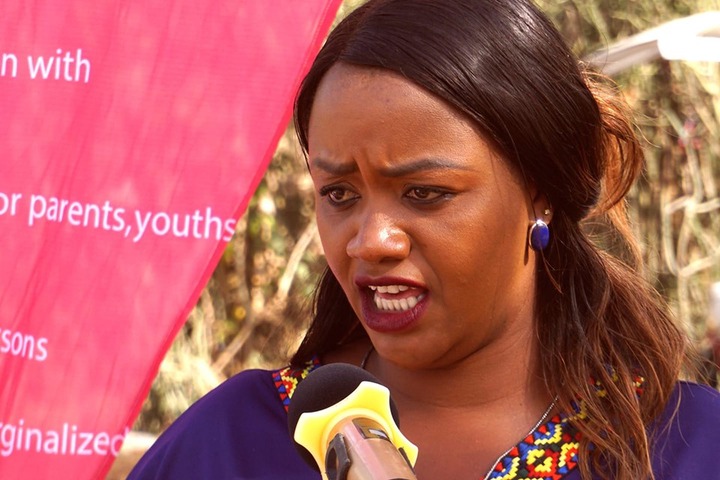 Laikipia County Women Rep Cate Waruguru has been recently making headlines after she defected from Tanga Tanga. Waruguru who was a very close ally to DP Ruto has now turned to become Ruto’s number one critic.

Speaking exclusively on Inooro TV, Waruguru spilled intimate details of her relationship with Kenya’s second in command Deputy President William Ruto and also why she dumped him.

Waruguru started by saying that she had nothing against the DP but truth had to be said. Waruguru, stated that Ruto does not fulfill his promises. She urged that several projects promised by the DP to his Laikipia followers were yet to be fulfilled years later. She also insisted that Ruto was only thirsty of power and not development that will in turn benefit the country. Waruguru said that this was the main reason why she left Ruto’s camp. She also termed Tanga Tanga as a power thirsty camp thats only agend is 2022 and not helping the current Big 4 Agendas.

She also added that despite other leaders coming together for the benefit of the country, Ruto still held grudges with his fellow politicians which was not good for the party and the country.

Waruguru urged fellow leaders still in Tanga Tang to open their eyes to the truth and not be misled blindly.