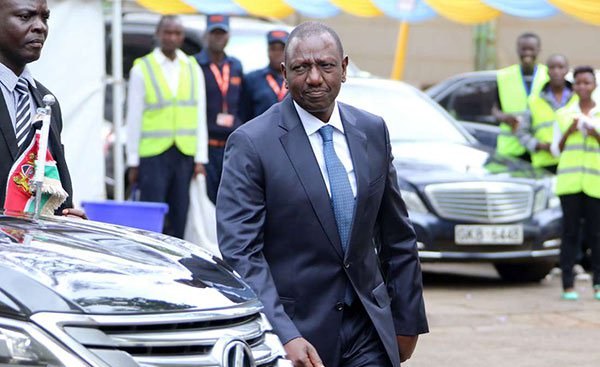 View pictures in App save up to 80% data. Deputy President William Ruto has now been told that he must leave his official position even if it will be done forcefully.

Ruto on Tuesday said that he won't and is not planning on resigning, a day after President Uhuru Kenyatta dared him to do the same for criticizing his own government.

Uhuru had on Monday asked Ruto to step aside and stop confusing Kenyans by bashing the government but clinging onto it.

Nominated MP Maina Kamanda now says that Ruto should save himself the embarassment of being bundled out of office by willingly making his exit.

Speaking to the press on Tuesday, he stated that if the DP remains defiant, himself and fellow Members of Parliament will impeach him through a motion of no confidence. 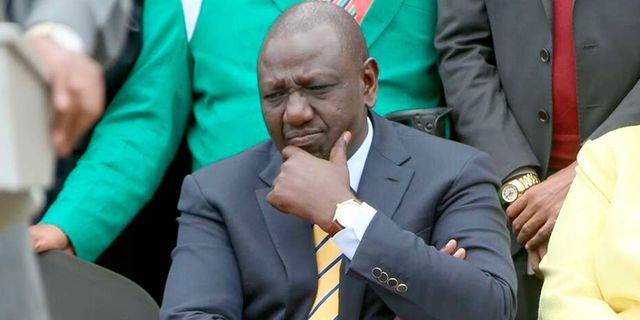 View pictures in App save up to 80% data. "If we passed the BBI bill we can use the same to tell him bye and pass a motion of no confidence that will see him end up out of office," said the MP, a close ally of Uhuru.

He criticized the DP for forming his own party, the UDA outfit, while still a member of the ruling Jubilee Party and at the same time refusing to resign and leave the older outfit.

The former Starehe MP added that Ruto's actions have attracted global attention and that the world is laughing at the things he is doing, with regards to his political moves.

"Even the world is laughing at him. How do you form your own party while in government and you are not resigning," he added.

He added that the DP is clinging onto the seat because he is aware that it is the only thing he has that can help him achieve his presidential bid for next year's general polls.