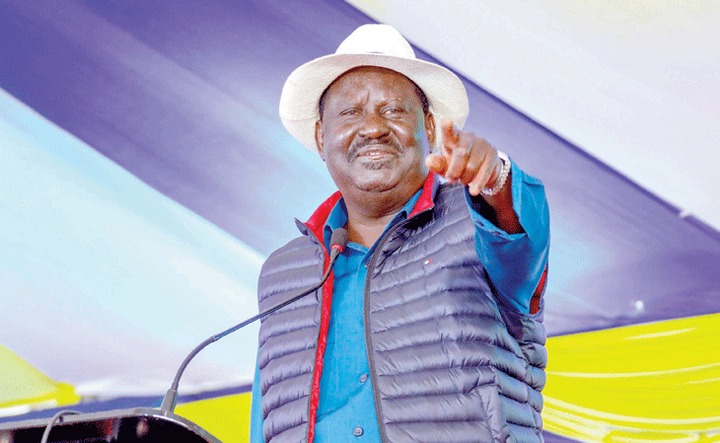 View pictures in App save up to 80% data. ODM leader Raila Odinga has now been told that he doesn't have the Mt Kenya region's endorsement just yet, after a while of being seen as making good progress in his bid to woo the region.

Earlier in the week, he visited some parts of the region and was warmly welcomed, after which he met members of the Mt Kenya Foundation, who hinted at having settled on him as their 2022 man.

While this might amount to an endorsement to many, including allies of Deputy President William Ruto who say that some regional bigwigs have settled on him, Murang'a Woman Rep Sabina Chege has denied this.

She says that what has been happening has been deliberations between the region and the leader on the possibilities of working together and that there is no endorsement for the former Premier just yet.

“It was a deliberation meeting after Raila met with Mt Kenya business peoples. He wanted to engage with the elected leaders. The meeting was very good. We discussed how to work together," she said, Thursday. 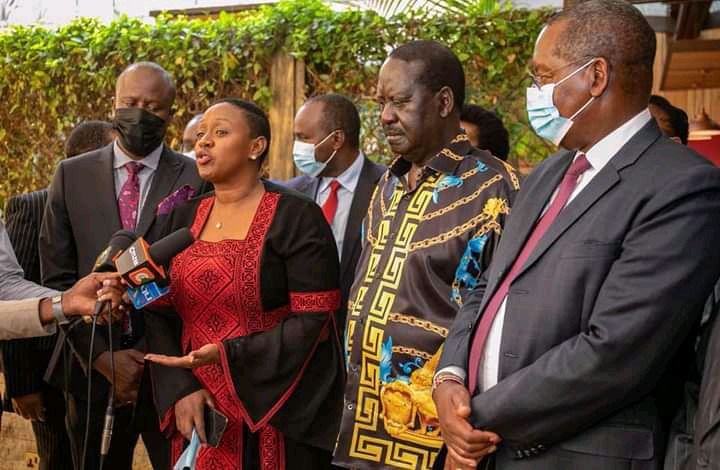 View pictures in App save up to 80% data. She spoke at the Serena Hotel in Nairobi, after herself and other Mt Kenya leaders allied to President Uhuru Kenyatta, who also seems to have settled on Raila as his preferred successor, met the veteran politician.

But Chege suggested that the region has not identified it's preffered next President and is still in the process of trying to identify the person in the large group of people seeking the top seat.

She added that even the other candidates are still free to show their offers to the people of Mt Kenya, making it clear that nobody has been locked out.

"We are open to all presidential hopefuls. We are not blocking anyone from the region. We are engaging all who have shown interest. We want a guarantee and assurance that the projects initiated by the President will continue uninterrupted," she added.

But her remarks came only a day after Uhuru, while in the company of Raila in Kibra, came very close to endorsing him for the presidency.