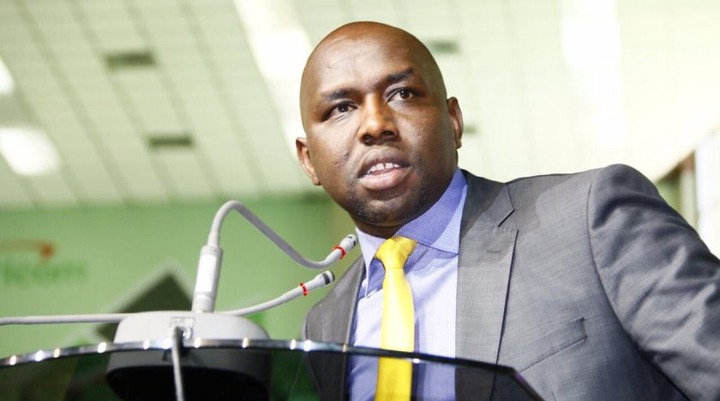 The conversation about reckless and irresponsible talks which have been emanating from the Kenyan politicians in the resent times continues raging as Senator Kipchumba Murkomen now blames the NCIC of bias.

On Monday night the NCIC Chairman Reverend Samuel Kobia was being interviewed at Citizen Television over the recent outrage which has been caused mainly by the remarks of both Senator Mithika Linturi and the Kitutu Chache Member of Parliament Richard Onyonka.

When Trevor Ombija asked him about a possibility that the NCIC is favouring some parties over others when it comes to dealing with cases of ethnic profiling, Doctor Kobia denied such claims stating that he has always been fair to all parties. 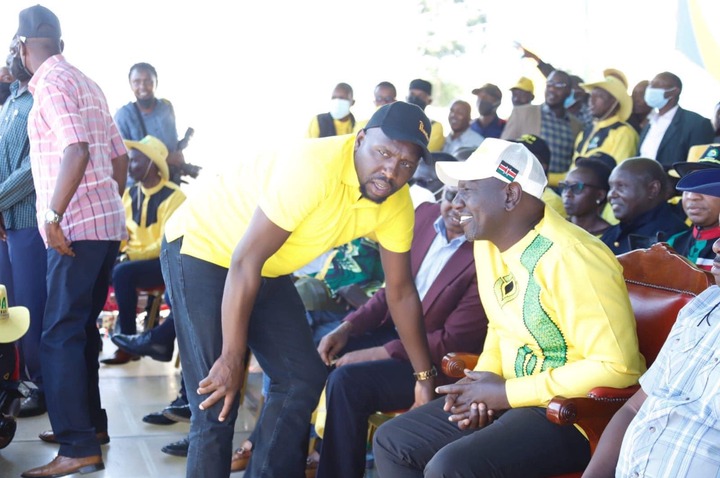 “NCIC is not using double standards to deal with people who use hate speech. We have summoned other politicians who have used words that can be equated with hate speech thus we are not discriminating against UDA,” said Kobia.

This position by Kobia was however not received well by the Elgeyo Marakwet senator who accused the reverend of being in cahoots with the ODM side.

“It is now clear that the NCIC Chair Reverend Samuel Kobia is the ODM and Azimio defence counsel. This is deplorable,” said Murkomen.

Murkomen’s statements seemed to have been corroborating with the initial position of many other UDA politicians who also blamed the NCIC and the police of witch hunt against the UDA party when Linturi was arrested on Sunday over the madoadoa sentiments he made at a rally in Eldoret. 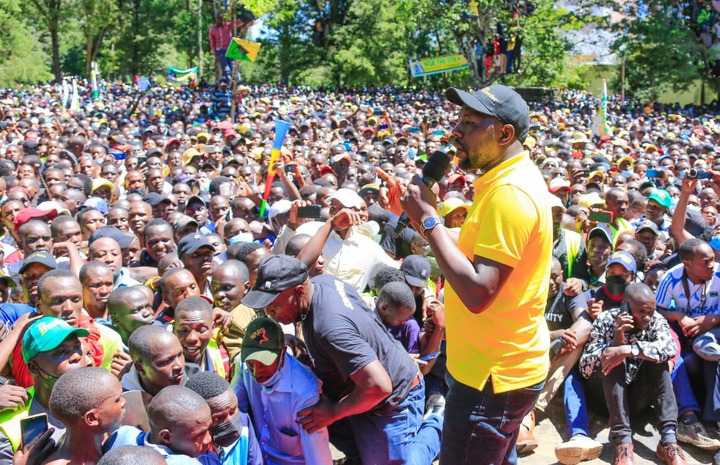 Some of the UDA politicians who were opposed to Linturi’s arrest were Milicent Omanga, Senator Charergei, Aaron Cheruiyot and Nelson Havi among others.