How 3 Terrorists Used a Matatu, Carried by Bodaboda, Moved in Public and Talked to People Unnoticed 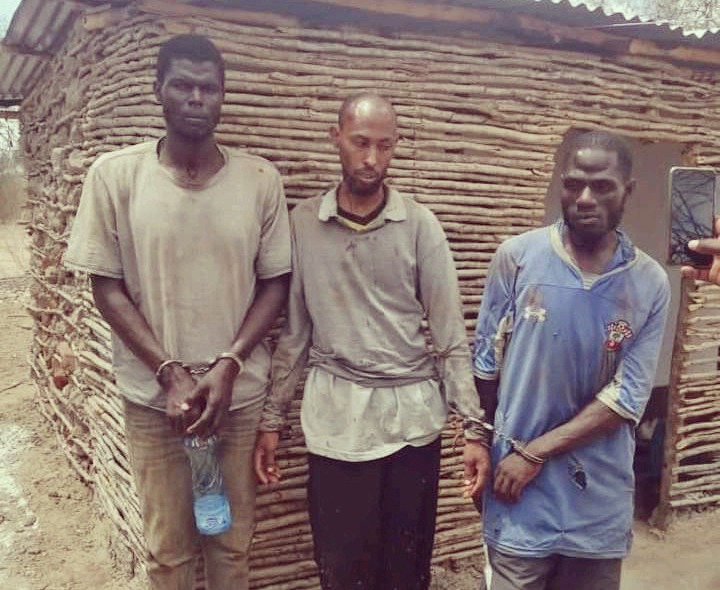 View pictures in App save up to 80% data. It was a dramatic moment as the three Kamiti escapees were tracked down, nabbed and airlifted back to prison. It has emerged that the 3 terror convicts were thirty, hungry and had lost their direction in Kitui wilderness. These three factors made Mohamed Ali Abikar, Musharaf Abdalla Akhulunga and their colleague Joseph Juma Odhiambo to blow their cover. It has been revealed that since the jailbreak, the convicts had managed to move in public places unnoticed. Reports have established that the 3 were en-route to Somalia via Boni Forest when they lost direction in Kitui.

Fresh details have emerged on how the convicts managed to get to Kitui from Kamiti. In a report by Daily Nation, it has been disclosed that the three suspects broke out of Kamiti Maximum security prison on Sunday night and were allegedly able to get to Kitui the same night. It has also emerged that the trio walked in town unnoticed and where they made their way to Kunda Kindu bus station in Kitui County.

More details have established that the three terror convicts boarded a passenger service Matatu called Changamsha shuttle on Monday at around afternoon. The Matatu which plys along the Zombe - Endau - Malalani road carried them without raising suspicion. The trio is said to have headed to Malalani market which is around a hundred kilometers from Kitui town. The market is near the South Kitui Game Reserve where the trio is believed to have been hiding.

The report has also revealed that after the trio arrived at Malalani market, they had a meal at the market but nobody noticed them as they also did not raise suspicion. The terror convicts are said to have walked into unknown hideouts later after they had meal at Malalani.

According to reports, the fugitives also showed up in the same market the following day in the evening where they bought biscuits, water, breads and milk. However, details disclose that one of the suspects was limping since he had a swollen leg. 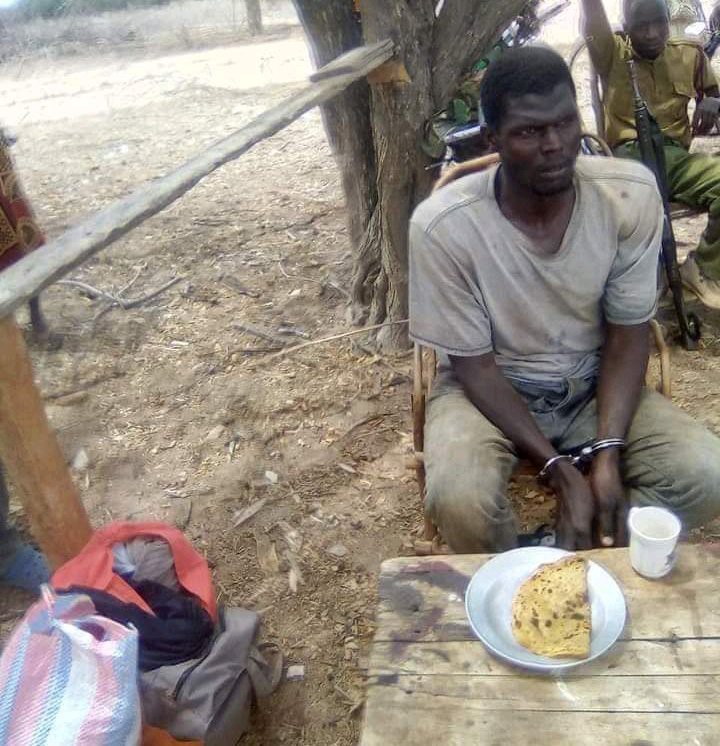 The residents of Malalani market have also explained how the three convicts appeared confused and that they were asking for the direction to Tana River and Garissa. The suspects are however said to have mentioned Boni forest which triggered suspicion. Boni is known as a hideout for terrorists, unaware of the mistake they made, the residents got suspicious of the trio who then vanished into the forest.

It has also been disclosed that the residents who noticed that the trio resembled those who had escaped from prison, notified the police. It has also emerged that this led to a swift manhunt that was launched on Wednesday but the suspects had already vanished into the forest. According to details, they were hiding during the day and could emerge at night. However the efforts to trace the trio on Wednesday bore no fruits. 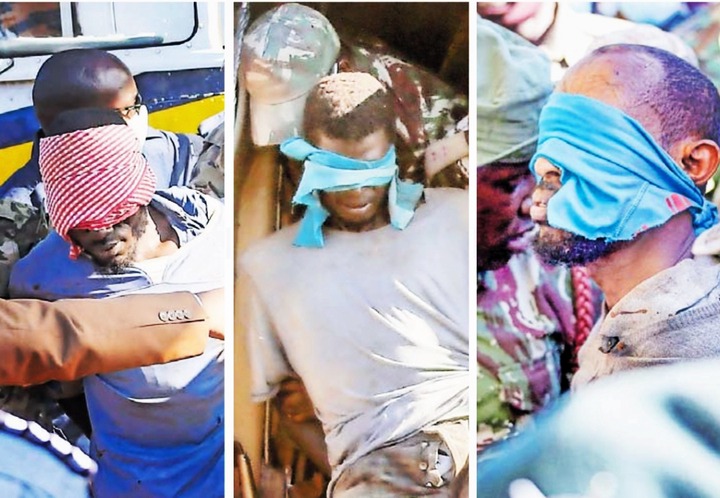 Unaware that a pursuit by security units had already been launched, the trio moved out of their hideouts on Friday where they allegedly hired a Bodaboda operator who is said to have taken them to Wingemi which is near Mwingi - Garissa road. Later, the trio reportedly trekked from Wingemi to Ukasi but along the way, one of their colleagues who had a swollen leg had difficulty walking and couldn't have made it to their destination which was Boni forest. They had also run out of supplies. After a few events yesterday, it later turned unceremonious for the trio where they were nabbed by security officers and taken back to Kamiti prison. 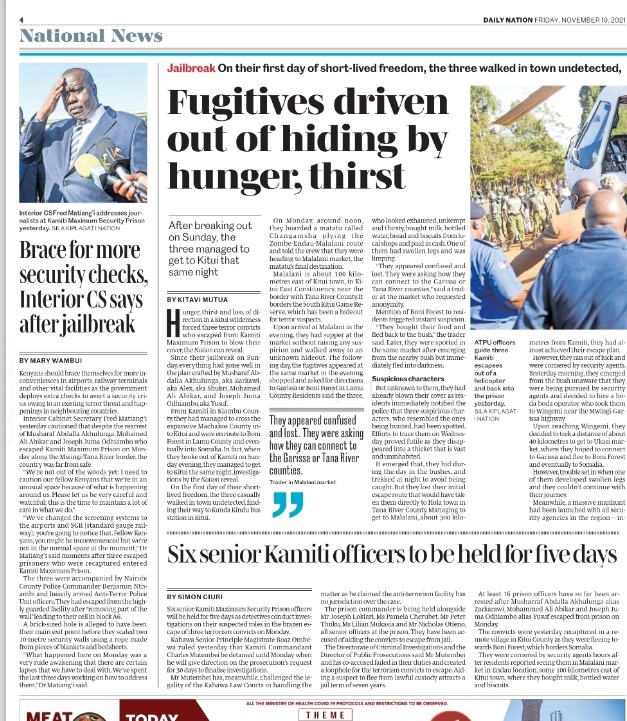