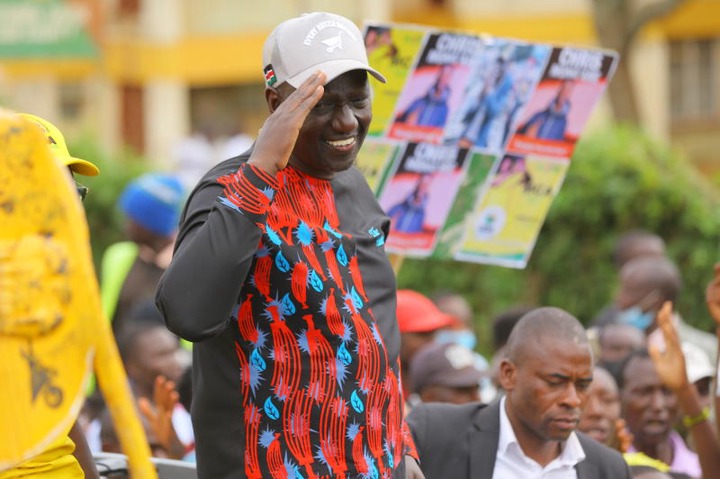 View pictures in App save up to 80% data. Deputy President William Ruto has made an interesting u-turn on the said cabal of powerful individuals alleged to control what happens in elections, popularly known as the Deep State.

Some former top state officials have admitted that the team indeed is powerful and has a say in what happens in polls, especially the presidential race.

But the DP has been rubbishing such reports, saying that the Deep State doesn't exist and adding that as the country's Deputy President he can confirm this.

But he on Wednesday admitted that it indeed exists, adding that he even is a member of it, while assuring his supporters that the cabal will not rig him out.

“I am the DP and I sit in the so-called deep state. What other deep state are people talking about?” the DP said in Busia county, as is reported by Standard.

This comes weeks after former Head of Public Service Francis Kimemia admitted that the group indeed participates in picking it's preffered President. 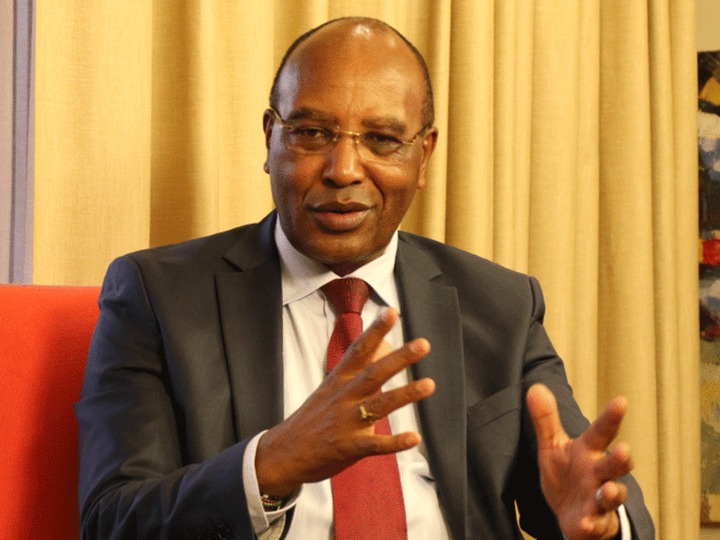 View pictures in App save up to 80% data. In an interview on Citizen TV, the Nyandarua governor alleged that the scheming is done in collaboration with the International Community, but the chosen candidate must be popular among the people.

Former State House Comptroller Franklin Bett told The Star that it indeed happens and has been done before against ODM leader Raila Odinga.

He said that it extends from the highest people in the government, National Intelligence Service, Directorate of Criminal Investigations, Chiefs and also has members who are out of government.

The former Bureti MP and a big figure in Daniel Moi's govenment said that the cabal has clever ways of miraculously delivering the seat to its chosen candidate and Ruto simply cannot outfox it.

"The government of the day itself also forms the deep state. It controls the interests of the state and certain allies of the state. The deep state is dangerous to play with. It has the machinery of state that it can put into play in defence of what the deep state stands for," he told the paper in 2021. 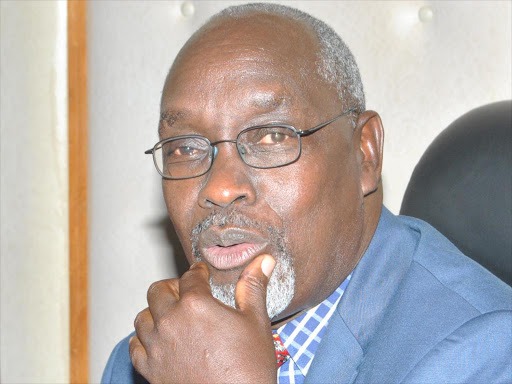 View pictures in App save up to 80% data. Ruto on Wednesday also took a swipe at the Mt Kenya Foundation for appearing to favour Raila, his main opponent, predicting doom for its plans.

He said that there is no was some 50 people can sit somewhere to choose a President for poor Kenyans.