The blame game of how former Prime Minister Raila Odinga lost the August 9 general elections has taken a new twist with a top Azimio agent spilling the beans on the three people who foiled Raila Odinga's bid to the state house.

While speaking to a local daily, the agent who sought anonymity has said that Raila Odinga was let down by a Cabinet Secretary, a Principal Secretary and a close aide to the former premier.

According to the new details shared by the official, agents had been trained and had already been issued with a downpayment only for a top official within the coalition to present a new list of agents on the eve of the elections. 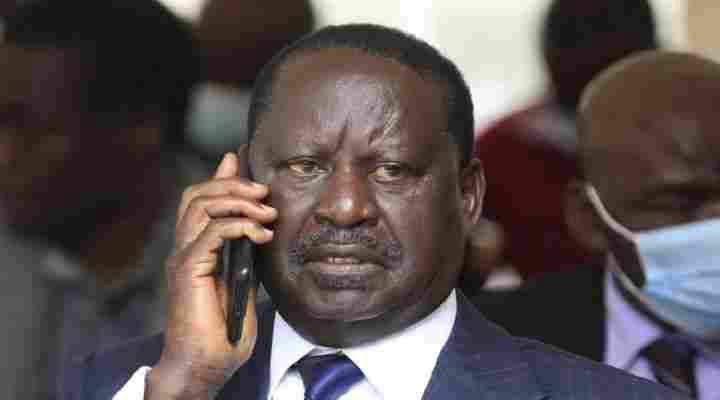 Further revelations confirmed that the Azimio agents were messed up and that the coalition did not have agents in some polling stations because of the mix-up.

The official regrets that even though Raila Odinga had given his best shot for the top seat unlike the previous years, he was misled by his close aide, a Cabinet Secretary and a Principal Secretary.

The agent further laments that they had been promised a parallel tallying system but it was never shown to them as they were only assured they would win the elections.