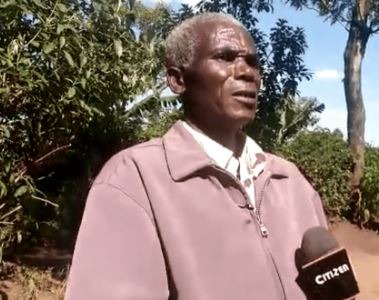 The father to Masten Wanjala, a confessed serial killer who was responsible for the death of over 10 children, has revealed that his son was in a cult.

As reported by KTN News on Tuesday 9th November Robert Watila Wanjala  revealed that his son asked him for his forgiveness while he confessed to him that his mother was the one who introduced him to committing the crimes.

Which loosely translates to Dad, my mum is the one who introduced me to this behavior, please forgive both of us.

Robert went further to reveal that since his son was lynched by an angry mob in Bungoma over a month ago, he is yet to identify the body. Burial arrangements have also been halted as Robert says that he will not burry Masten  until he gets answers from the police on how his son escaped from Jogoo Road police station. 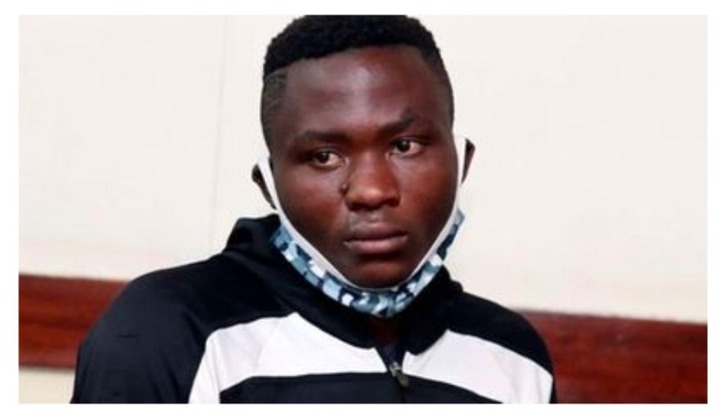 Masten was lynched by an angry mob  in Bungoma-his home town on October 15th after he had escaped from police custody in Nairobi. Masten had been scheduled to appear before the Makadara Law Courts on October 13th to answer  13 counts of murder charges. He however went missing on the day of the hearing, and that was when it was revealed that he had escaped to his home town.

Listen to Masten’s father from minute 1:55