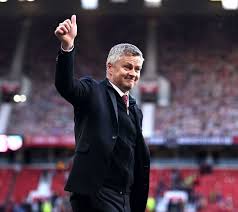 Estimated salary that Ole Gunnar annually is entitled to is about £9m. 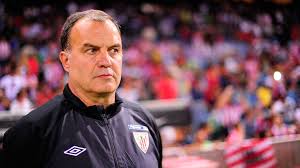 Marcelo joined Leeds in June 2018 when Leeds was Championship club. He lead the club and was to promoted back to the Premier League in 2020 after a 16-year absence as a result of winning the 2019–20 EFL Championship.

Currently Bielsa is among the top earners in England with approximate salary of £9.7m annually. 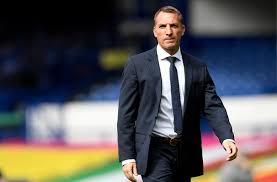 Brendan Rodgers is a former football player who is the manager of Premier League club Leicester City. He has helped Leicester City to win FA cup. Brendan earns about £12m annually. 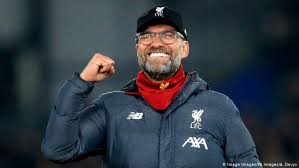 Klopp is a German professional football manager and former player who is the manager of Premier League club Liverpool.

Klopp was appointed manager of Liverpool in 2015. He guided the club to successive UEFA Champions League finals in the year 2018 and 2019.

Klopp has helped the 'Reds' won the UEFA Super Cup and the first FIFA Club World Cup. He is second highest paid manager with annual salary of about £18m. 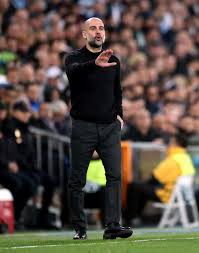 He is regarded to be one of the greatest managers of all time. Pep holds the record for the most consecutive league games won in La Liga, the Bundesliga and the Premier League.

He is most paid coach in the English Premier League with a salary of £24m yearly.