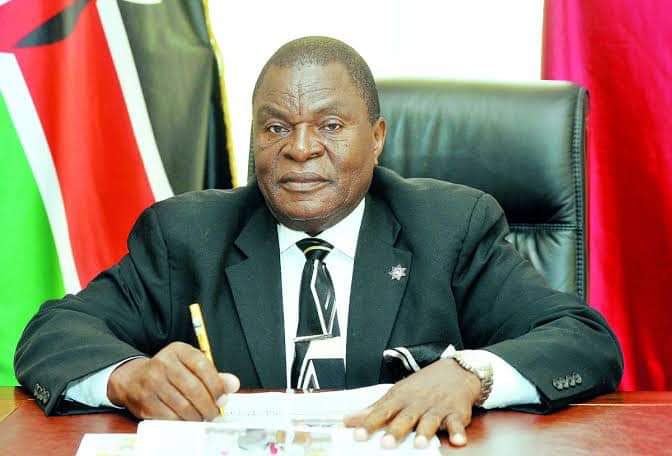 View pictures in App save up to 80% data. After spending the weekend in the ICU, Nyanza's former MP has rested. Confirming his sudden death, his brother Gabriel Ochanji confirmed. Not giving many details Ochanji said that his younger brother succumbed to yet to be revealed ailment.

Paddy Ahenda was until his demise the Kenyan ambassador to Qatar. He was appointed the president in 2018.

Ahenda was elected to represent the Kabondo Kasipul constituency in 2005 during the by-election after the death of NARC's Peter Owidi.

Kenyans took to social media to wish the family well during the time of loss as well as pass their condolences. 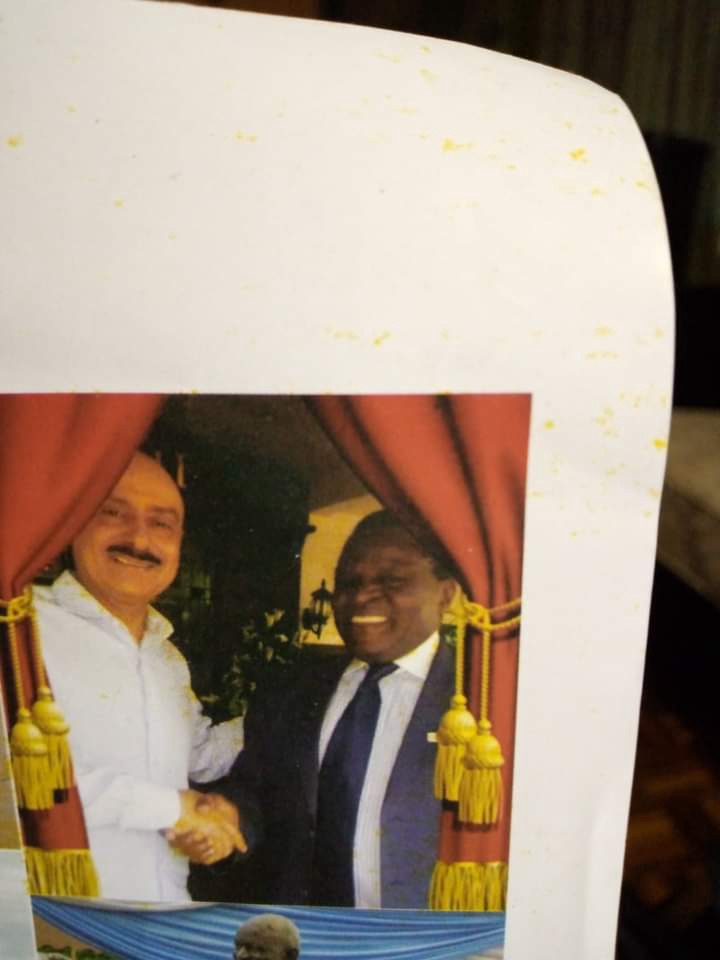 "News of the demise of Kenya’s Ambassador to Qatar Amb. Paddy Ahenda is devastating. The former MP for Kasipul Kabondo who has been on a tour of duty in the Middle East country unfortunately succumbed to heatstroke. Condolences to the family, relatives, and friends of Amb. Paddy Ahenda," CAS Osiany wrote.

"Awuoro tho. Just the other day we were talking with Ishmail Noo about visiting you in Qatar, now you are no more. Rest in peace my friend Ambassador Hon. Ahenda Paddy," 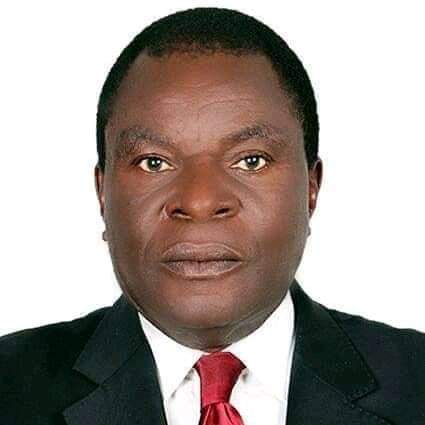