Furious North Eastern Leaders Claim Raila Has Been Brainwashed, Vow To Punish Him Over This Remark 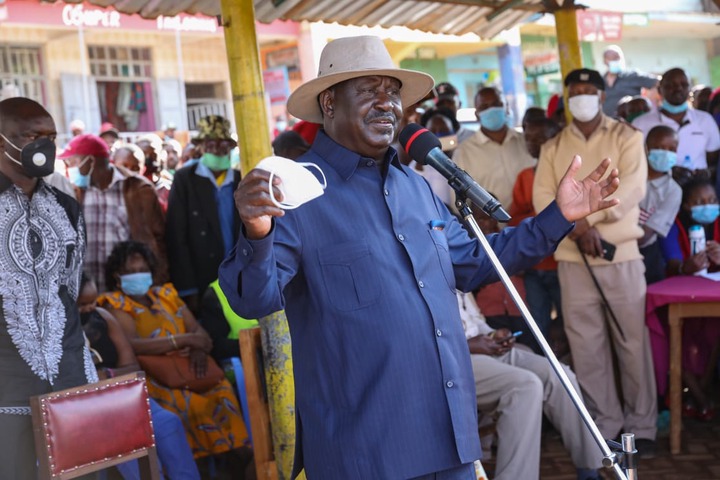 View pictures in App save up to 80% data. ODM leader Raila Odinga. [Source/RAO]

ODM party leader Raila Odinga has found himself in a tight corner over his remarks on Sunday in Murang'a county.

Speaking to residents of Kangari in Kigumo constituency, Raila pledged to relook on the formula used in the allocation of national resources saying the one used currently was unfair to counties with high population like those in Mt Kenya. 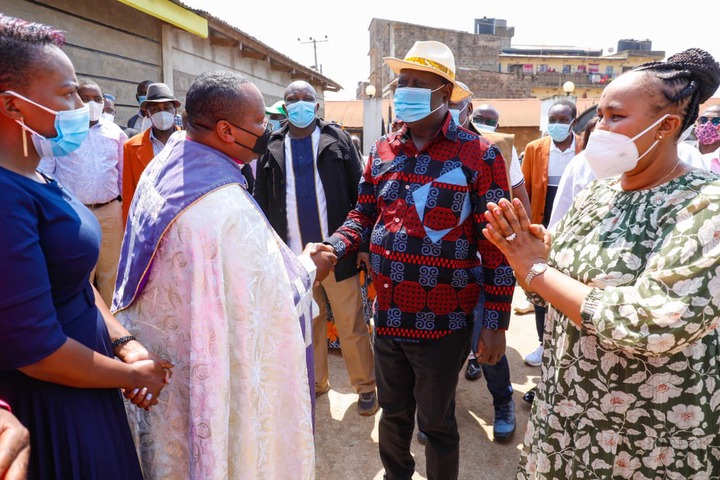 View pictures in App save up to 80% data. Raila Odinga. [Source/SJ]

Raila's remarks did not go well with a section of North Eastern leaders who accused him of inciting other regions against NEP by portraying it like it was being favoured at the expense of other counties. 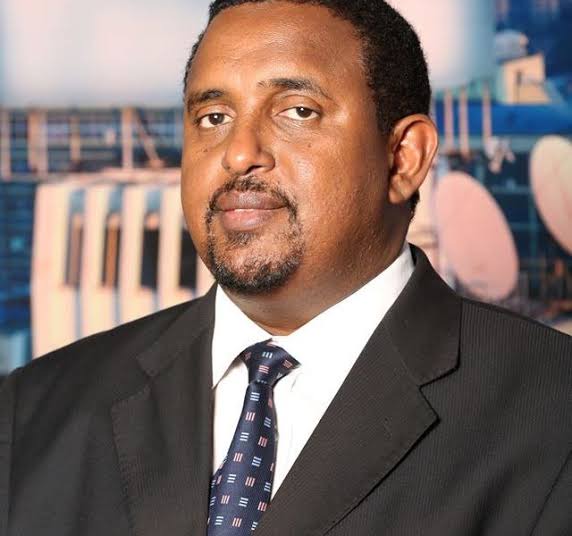 Simba Guleid, former Isiolo Deputy Governor and the current CEO of Frontier Counties Development Council (FCDC), said he was shocked by Raila's sentiment, adding it showed he was no longer interested in votes from pastoralist communities. 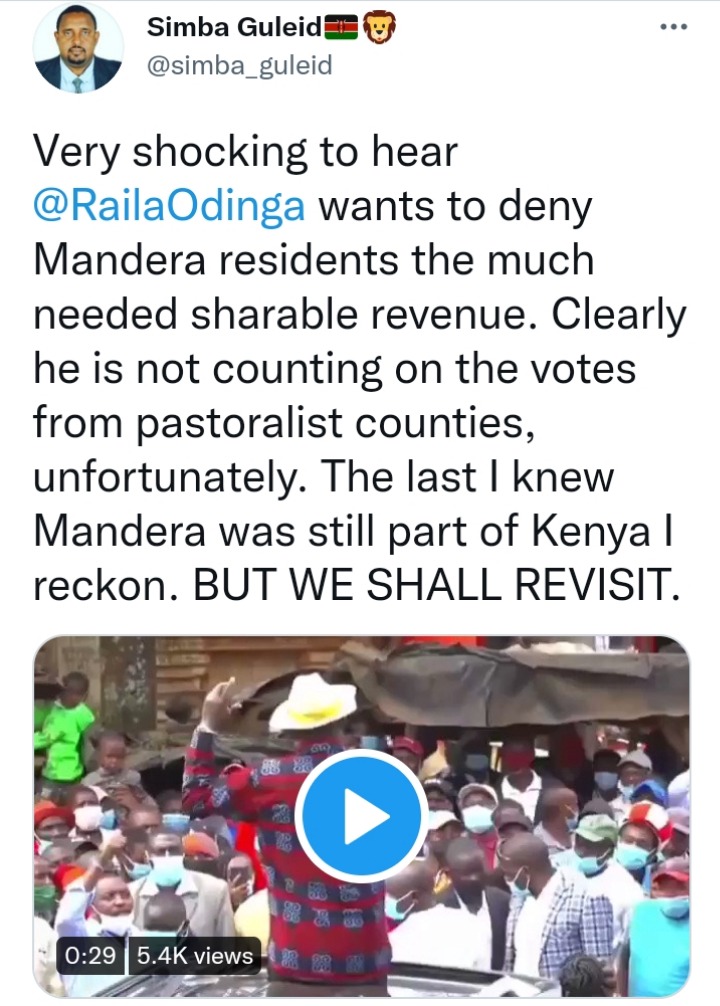 Former Ambassador Mohamud Saleh termed Raila's remark as "strange" adding he must have been brainwashed by known enemies of North Eastern who wants the region to remain marginalised. 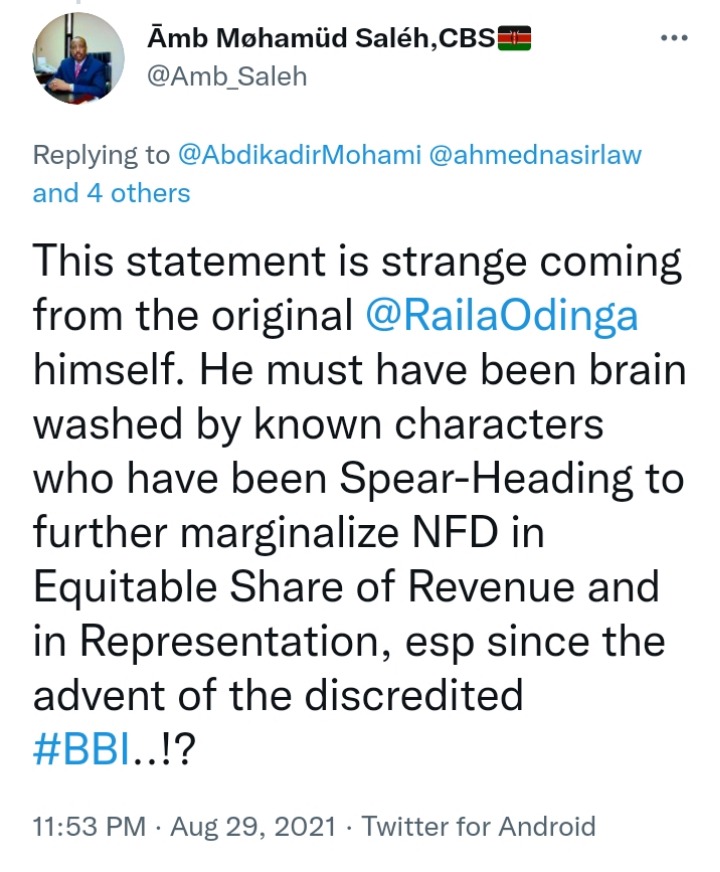 Former Mandera Central MP Abdikadir Mohamed, who once served as President Uhuru Kenyatta's advisor, expressed similar reaction saying it was sad the ODM boss was peddling propaganda that NEP counties were being favoured in the sharing of national cake. 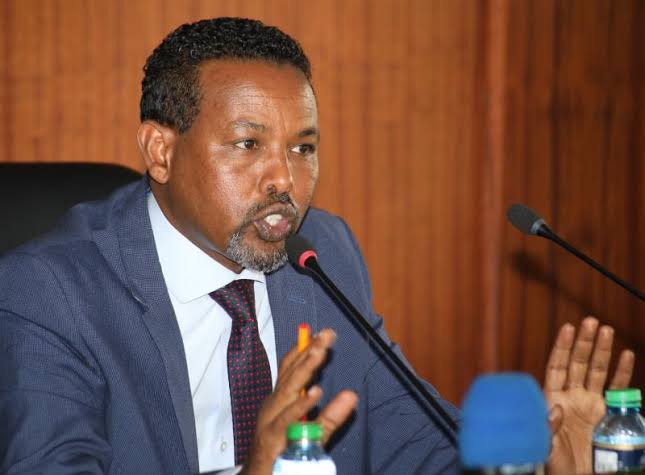