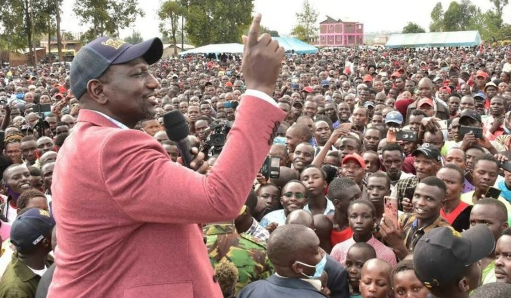 Anxiety and dilemma has engulfed Deputy President William Ruto's camp after his allies from Mount Kenya Region pledged to ditch his camp if he merges with the Former Prime Minister Raila Odinag for 2022.

According to a report by the Standard, Kirinyaga Woman Representative Wangui Ngirici stated that Mount Kenya region was keenly watching of the alleged Alliance. 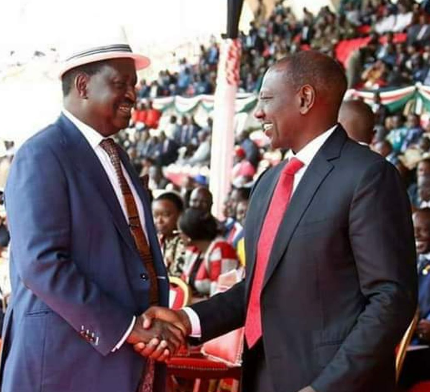 Other politicians from the region said that the formation of the alliance would definitely have regional and political interests which they are very keen to note.

A number of them who sought anonymity claimed that the region is quite opposed to the political alliance between the duo noting that it it happens they would not hesitate to bolt out of the deputy president's camp.

The added that the alliance between Ruto and the ODM boss in the bid of forming the next government would in a very big way shake the political interest of the region that harbors more than eight million votes.

This comes a couple of days after Ruto in an interview with Radio Citizen and Bonga na Jalas Show 'praised' Raila's party and affirmed that it was possible for them to work together.