Roselyn Akombe Hints What Could be Happening to CJ Maraga, Asks Kenyans For Prayers 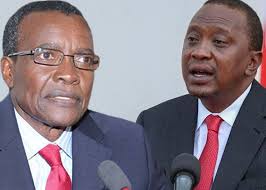 A few hours after Chief Justice David Maraga asked President Uhuru Kenyatta to dissolve Parliament over its failure to enact a law on gender balance, Kenyans are being urged to put the CJ and his family in prayers.

Maraga on Monday was the topic of discussion after he asked the President to call off his current parliament.

Former IEBC official Dr Rolselyn Akombe wants Kenyans to pray for the CS, and his family. 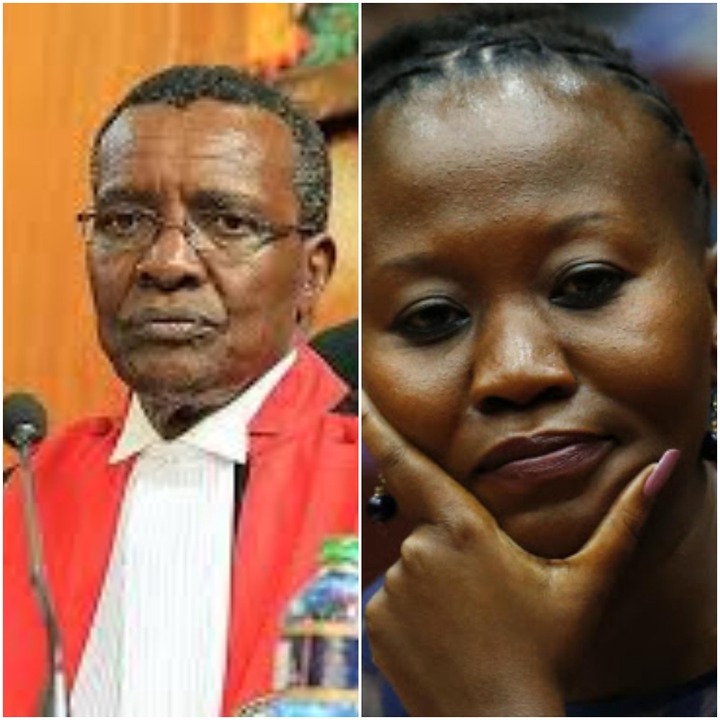 Taking to Twitter on Monday evening, Dr Akombe said the CJ must be facing all sorts of insults, threats and intimidation that are not easy to live by.

"Keep CJ Maraga & his family in your prayers. The insults, threats & intimidation he must be facing! It is not easy to live by the teachings of Ellen G White that the greatest want of the world is of persons "who will stand for the right though the heavens fall". Pray for the CJ," she tweeted. 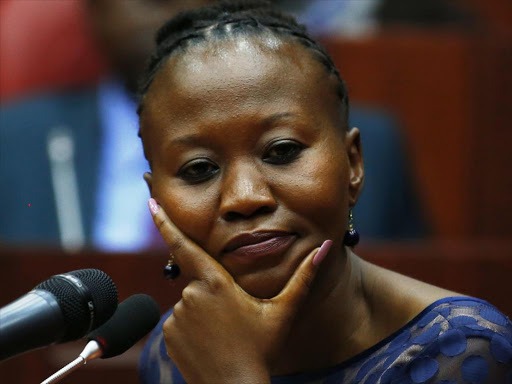 Maraga's urge to the President would see 418 lawmakers including 349 at the National Assembly and 67 jobless if the President responds to the CJ's calls.

"Let us endure the pain, if we must if only to remind ourselves, as a country, that choices, and particularly choices on constitutional obligations, have consequences," Maraga told the President as quoted by the Standard.

Many politicians have reacted to CJ Maraga's call with mixed reactions, with some supporting the move while others saying it is not possible. 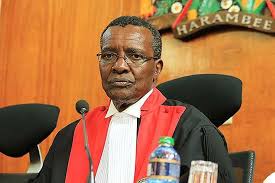 Orengo has noted that CJ Maraga's call may deal with gender equality but also it could solve the underlying basis of the legal system in the country.

"1..Constitutional moments present opportunities to resolve political questions. Maraga's advice may deal with the simple question of gender equality but in effect deal with an underlying basis of our legal system. What is the grundnorm? Let's confront the national question," Orengo said.