The statement “Health is Wealth” is nothing we should ever take for granted. You will all agree with the fact that it is he that is healthy that will be able to work and acquire wealth.

Also, there is no one that will intentionally want to be sick, so he/she can be taken to the hospital. However, there are a lot of practices we do on a daily basis that is a danger to our health. As such we need to be more careful.

The moment I stumble on this fact, I was shocked to my bone marrow because I realized I have been a victim for years now. I never had an idea that what I saw as enjoyment was actually killing me.

To as many that might be privileged to see this article, note that even if you don't practice it in your own kitchen, most of these restaurants we patronize use these methods. 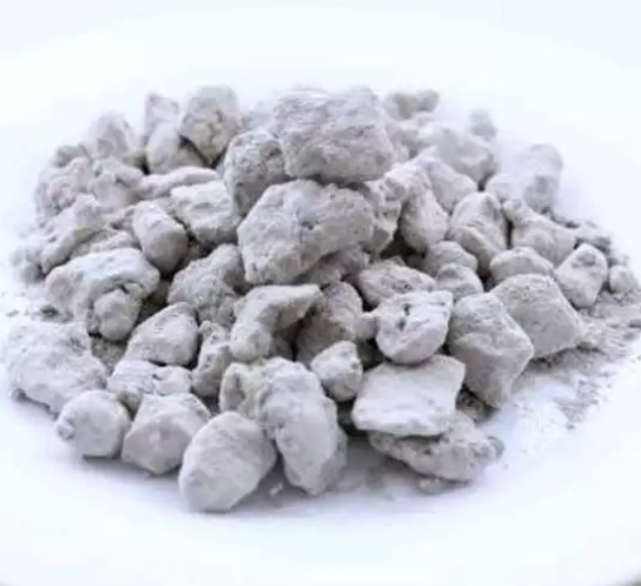 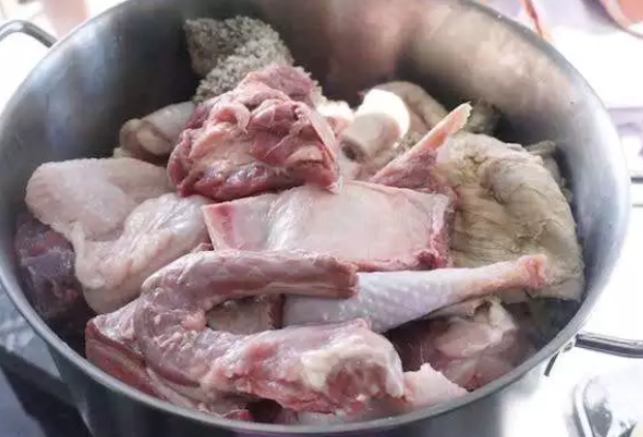 View pictures in App save up to 80% data. It might be more common cooking in our houses with potash, but paracetamol is something new. I could recall our parents using potash as a catalyst to make their cooking faster, but paracetamol is a new thing all together.

You might be shocked at this, but a lot of people are fun of using potash and paracetamol in boiling their meat. These they do in other to have the meat get soft on time.

However, I am here to educate and inform you that Potash and paracetamol are not supposed to be used for cooking, especially paracetamol.

Paracetamol is an analgesic drug whose work is to reduce pain, and also Potash has the ability to destroy your liver and kidney cells.

How this happens is that the chemicals in the food you eat are transferred to the liver so it can be detoxified. In events where there is an increased concentration of toxin in the food, they soon begins to destroy the cells of the liver.

Research by many colleges on how paracetamol works, will explain to you that Paracetamol has an adverse effect on the liver when consumed continually over a long period of time.

With the above statement, imagine you boil your meat on a daily basis using paracetamol and when you have body pains or headache you still take paracetamol. The dosage will sure be too much on you, making you prone to a liver or kidney damage. 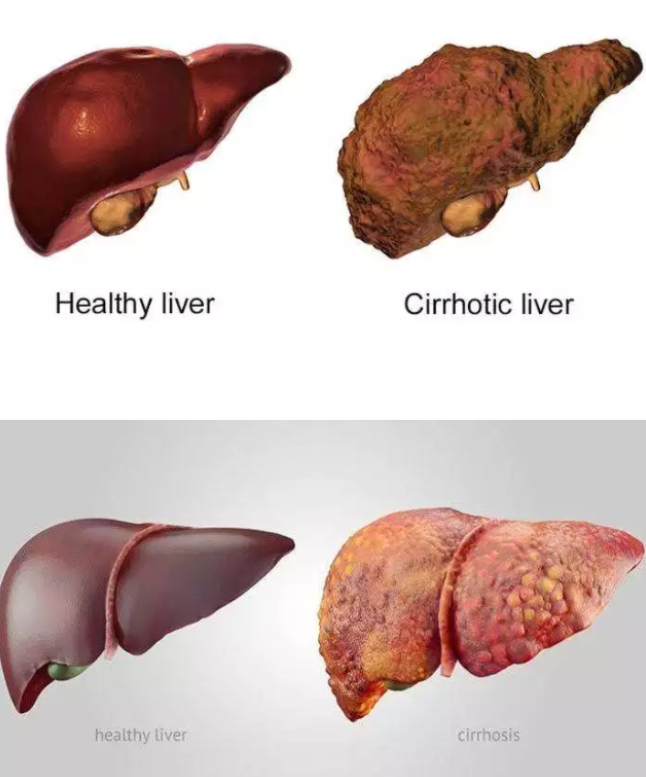 The liver as we might all know is an essential organ in the body that is responsible for the bulk of metabolic processes in our body. Imagine if this organ is by any chance damaged, then our health will be a nightmare.

The liver has a lot of other functions other than the ones stated above, therefore its safety is paramount to our wellbeing and survival.

To all this, please say No to using potash and paracetamol as catalyst in boiling your meat. You shouldn't use your hand to kill yourself. Thanks.

Content created and supplied by MassiNews.Opera News is a free to use platform and the views and opinions expressed herein are solely those of the author and do not represent, reflect or express the views of Opera News. Any/all written content and images displayed are provided by the blogger/author, appear herein as submitted by the blogger/author and are unedited by Opera News. Opera News does not consent to nor does it condone the posting of any content that violates the rights (including the copyrights) of any third party, nor content that may malign, inter alia, any religion, ethnic group, organization, gender, company, or individual. Opera News furthermore does not condone the use of our platform for the purposes encouraging/endorsing hate speech, violation of human rights and/or utterances of a defamatory nature. If the content contained herein violates any of your rights, including those of copyright, and/or violates any the above mentioned factors, you are requested to immediately notify us using via the following email address [email protected] and/or report the article using the available reporting functionality built into our Platform. Read more>>