Why sick people get better before they die.

Unexpected return of mental clarity and memory, or suddenly regaining of consciousness that occurs shortly before death in patients suffering from sever illness.

According to Africans death is a negotiation process, hence in my language they say “o bakwa le badimo” I once highlighted that death is process that takes up to six months. So because we housed many spirits within us, we fear death for simply few reasons. It disrupts the rhythm of human activity or life. It deprives the community members. It involves too many rituals.

So a person will have to find a way to tell those few who can catch his dimension or state of consciousness that he is leaving. That is why when a person is critically sick it’s more important to take him home. They mostly talk to their loved ones and very rare is their spouse. Have a Sangoma that will constantly check how far the negotiations is for him to alert you if he will make it or not.

No one ever died without saying. They told you or they wanted to say but we never listen. We must pay attention to signs 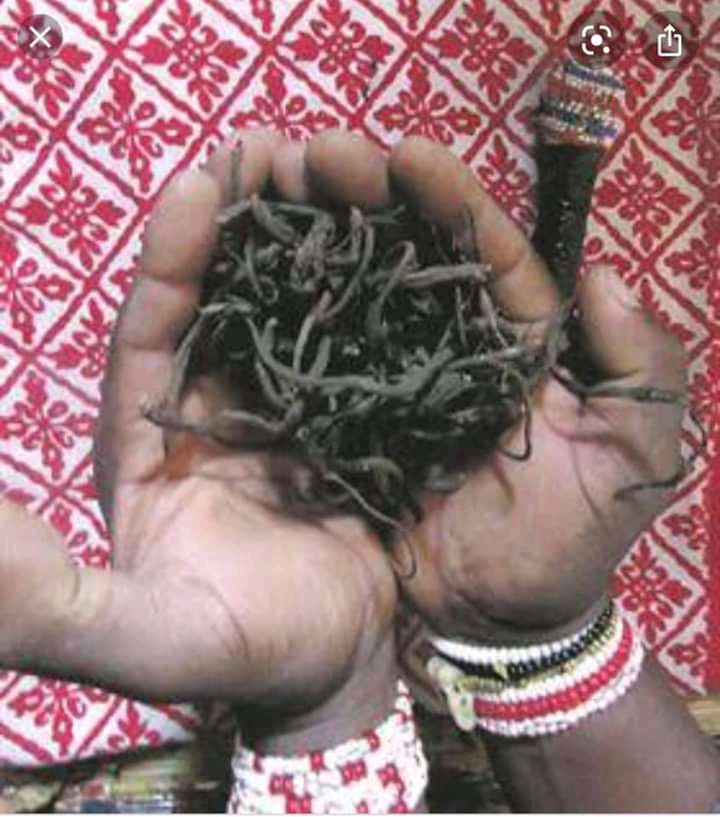 Content created and supplied by ATLEGANG082.Opera News is a free to use platform and the views and opinions expressed herein are solely those of the author and do not represent, reflect or express the views of Opera News. Any/all written content and images displayed are provided by the blogger/author, appear herein as submitted by the blogger/author and are unedited by Opera News. Opera News does not consent to nor does it condone the posting of any content that violates the rights (including the copyrights) of any third party, nor content that may malign, inter alia, any religion, ethnic group, organization, gender, company, or individual. Opera News furthermore does not condone the use of our platform for the purposes encouraging/endorsing hate speech, violation of human rights and/or utterances of a defamatory nature. If the content contained herein violates any of your rights, including those of copyright, and/or violates any the above mentioned factors, you are requested to immediately notify us using via the following email address [email protected] and/or report the article using the available reporting functionality built into our Platform. Read more>>