Why Letter 'I' and 'O' Are Not Used In Number Plates

Number plates are normally produced in sequence and in bulk via an automated process by registrar of motor vehicles in Kenya. 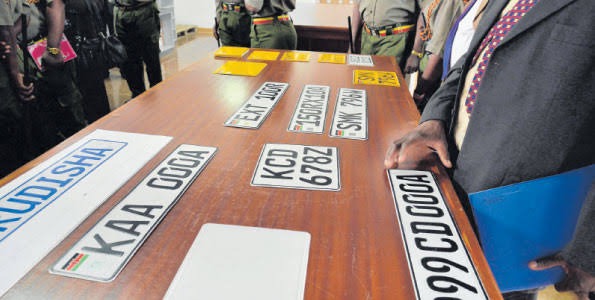 Vehicles are always registered basing on department they fall in either, civilian, G.K, parastatals, city/city council and UN bodies.

The most commonly used plate however is the white and black lettering of format LLL NNNL where 'L' Denotes a letter and 'N' denotes a number. 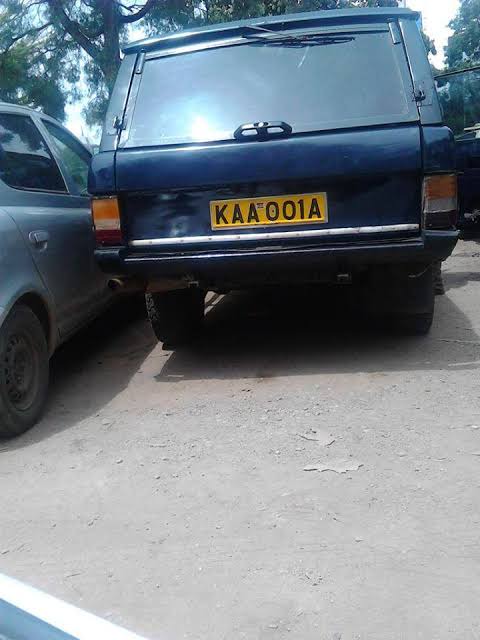 ﻿However among all these plates letter 'I' and 'O' has never been featured. Letter i has always been kept out in numbering becouse of its similarities with other digits, it resembles 1 and can also be easily modified to form another letter like J. 'O' is also not considered becouse of similarities with zero (0).

Some plates are personalised and these plates are allowed to have letters i and o, but in cases where the two letters confusing, the Transport Agency has the ability to decline to issue that combination. For example 0010OI1. 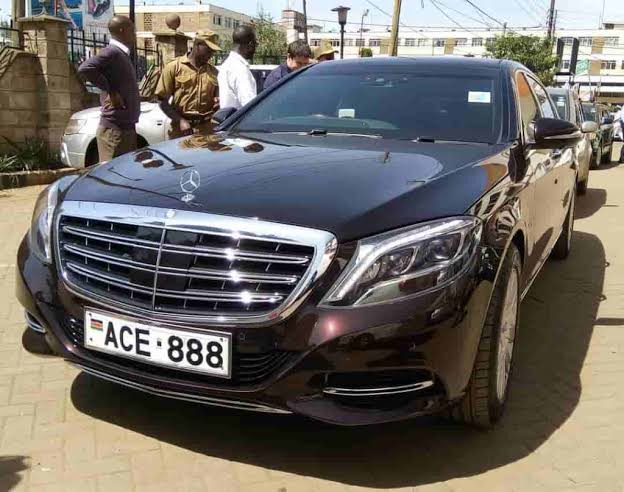