What Mariga Scored in KCSE Per Subject 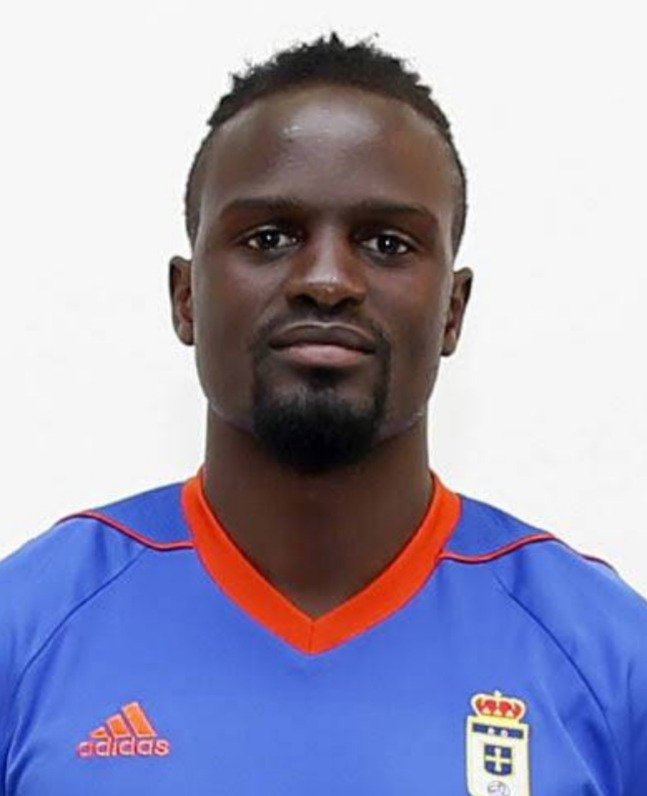 View pictures in App save up to 80% data. McDonald Mariga Wanyama, famously known as Mariga by most of his fans, is one of the most talented footballers in the world, who was born and raised in Kenya. He is also a retired Kenyan footballer who used to be a defensive midfielder in a Kenya National team.

McDonald made Kenyans proud after managing to be the first Kenyan footballer to play the UEFA Champions league and won a trophy. This was back in 2010. Mariga is not only a footballer but also a politician who unsuccessfully vied for Kibera Parliamentary Seat. It seems that he comes from a family full of talents as his brother Victor Wanyama, is also a top footballer.

He started his football career while still in high school. He studied at Kamukunji High School for his Secondary education and still did his KCSE examinations in the same school. Today, I'm going to show you Mariga's KCSE certificate and what he scored per subject.

Below is Mariga's KCSE certificate, 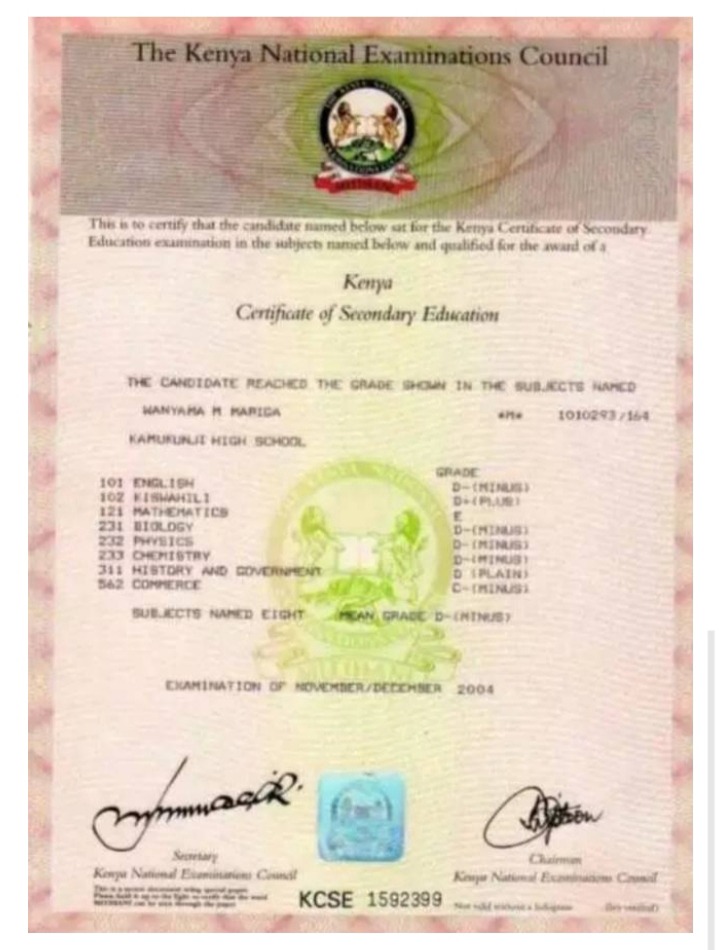 As seen on his KCSE certificate, he managed to score a mean grade of D Minus, and he's currently among the richest footballers in Kenya.

Meanwhile, what do you have to say about McDonald Mariga? Feel free to drop your comments in the comment section below.

Content created and supplied by Mill0news°.Opera News is a free to use platform and the views and opinions expressed herein are solely those of the author and do not represent, reflect or express the views of Opera News. Any/all written content and images displayed are provided by the blogger/author, appear herein as submitted by the blogger/author and are unedited by Opera News. Opera News does not consent to nor does it condone the posting of any content that violates the rights (including the copyrights) of any third party, nor content that may malign, inter alia, any religion, ethnic group, organization, gender, company, or individual. Opera News furthermore does not condone the use of our platform for the purposes encouraging/endorsing hate speech, violation of human rights and/or utterances of a defamatory nature. If the content contained herein violates any of your rights, including those of copyright, and/or violates any the above mentioned factors, you are requested to immediately notify us using via the following email address [email protected] and/or report the article using the available reporting functionality built into our Platform. Read more>>