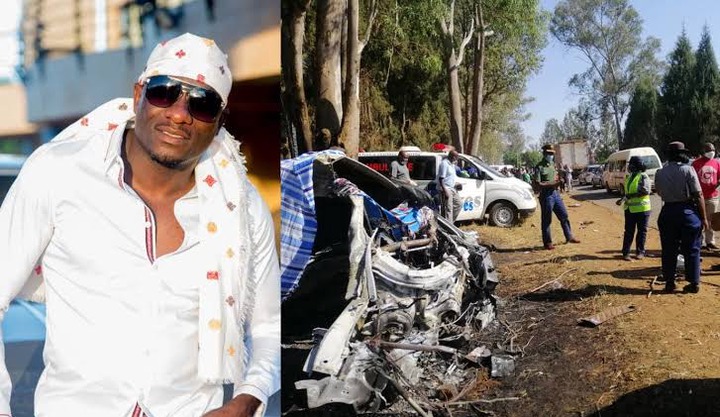 View pictures in App save up to 80% data. This businessman Genious "Ginimbi" Kandugure has been on the news for quite some time after his death, he has lived his to the fullest also known as Mr white party who was hosting this parties its sad what happen to him and the people who were involved in the horrible accident.

However since Ginimbi's death lot of strange things appear some say because he was connected with the devil. 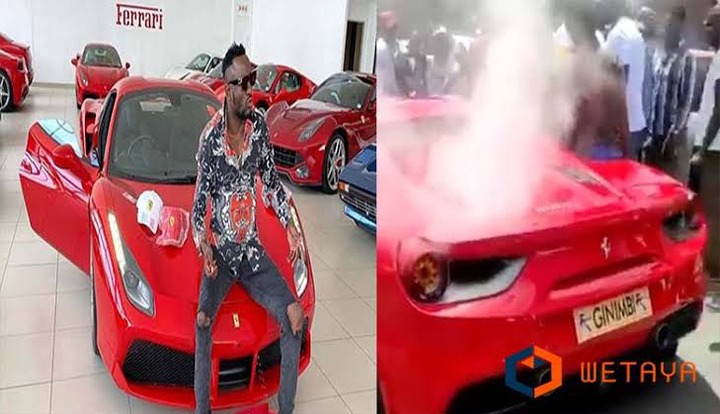 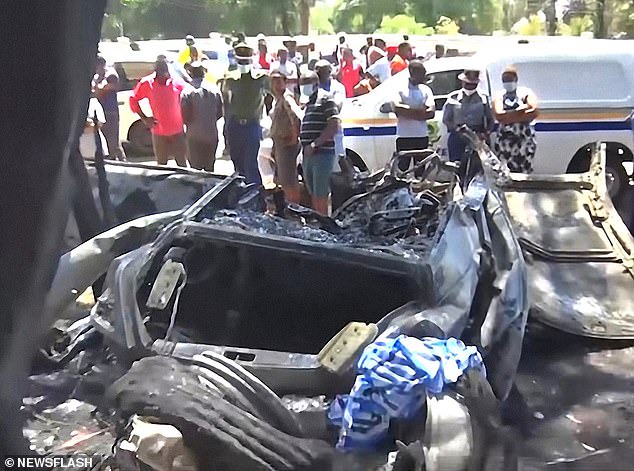 One of them is before he was buried his Ferrari catches fire when it was driven among the cars we don't know maybe it was technical problem.

Second one was we know that Ginimbi owned petrol stations in Harare. It was report that 3 days after his death, one of gas station caught fire out of blue no one knows what happen or someone did burn the place purposely.

on his Will that was drafted on the 9th November though he did not sign it, he mention that his cars to be sold and that money will be donated charity.

Lastly he also wanted his clothes to be burnt and his mansion to be a museum hotel so that everyone who came to that hotel to remember him. 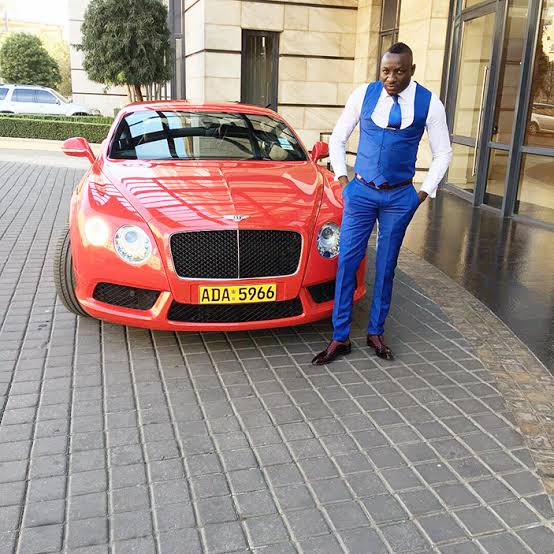 It's very strange to all his wishes because we know he had a father and sister its like he didnt want any of his family member to inherit his assets.

Content created and supplied by Bohlale49.Opera News is a free to use platform and the views and opinions expressed herein are solely those of the author and do not represent, reflect or express the views of Opera News. Any/all written content and images displayed are provided by the blogger/author, appear herein as submitted by the blogger/author and are unedited by Opera News. Opera News does not consent to nor does it condone the posting of any content that violates the rights (including the copyrights) of any third party, nor content that may malign, inter alia, any religion, ethnic group, organization, gender, company, or individual. Opera News furthermore does not condone the use of our platform for the purposes encouraging/endorsing hate speech, violation of human rights and/or utterances of a defamatory nature. If the content contained herein violates any of your rights, including those of copyright, and/or violates any the above mentioned factors, you are requested to immediately notify us using via the following email address [email protected] and/or report the article using the available reporting functionality built into our Platform. Read more>>