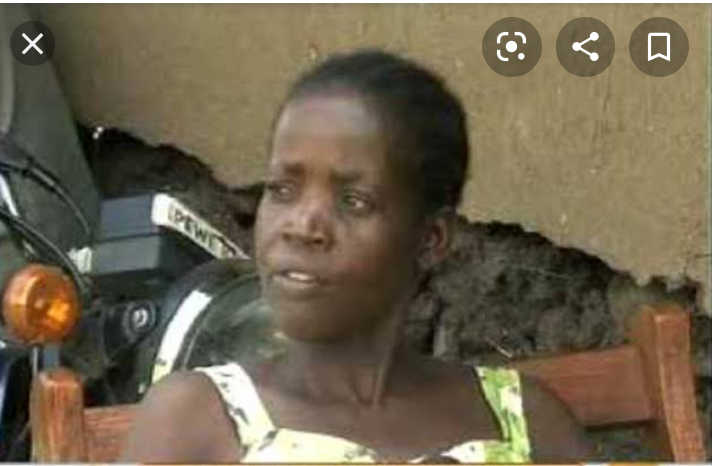 In the year 2011, there was a serious floods in Budarangi constituency. Crops were destroyed as well as deaths of livestock. Some people also lost their lives. 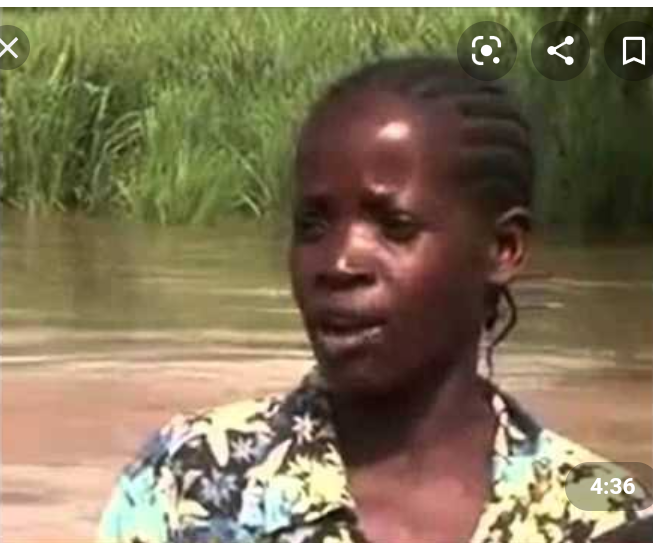 People in this region cried for help as they were faced with serious need of basic and fundamental human needs and services. This forced the national and local government to intervene in order to find a long lasting solutions.

Jane Anyango Adika who is one of the victims of deadly flood of 2012 in Budarangi became a famous for his phrase 'serikali saidia'. She cried for him from the government in April 2012. During that time, Jane Anyango said that she was not able to trace her children and her husband. This made Kenyans to nickname her 'Mama serikali'. Jane who was struggling with her poverty was calling the government to save them as they were suffering a lot. 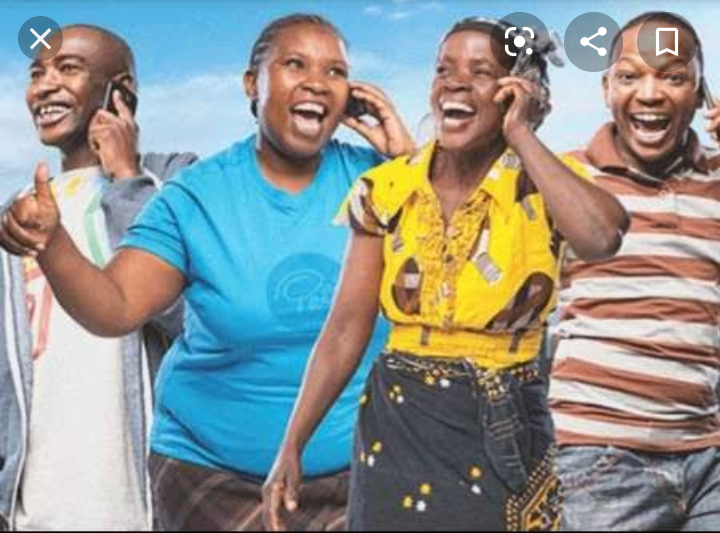 Jane Anyango's plight was a blessing in disguise. To rescue her from poverty and suffering, she was contracted by Safaricom for promotion purposes. 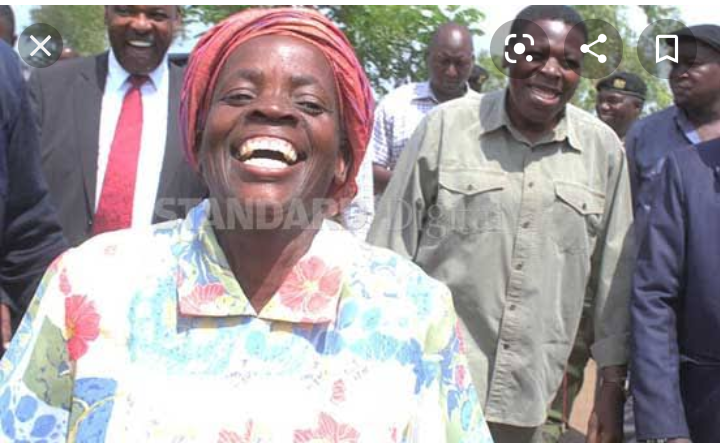 Her star shined further as Kisumu County government appointed her the county flood preparedness ambassador under the department of Special Programmes. “We have taken this initiative to ensure that the people get the information on floods from a simple perspective and a familiar face,” Mr Ranguma said. This has enabled her to earn a living hence improving her family's living standards.

Content created and supplied by Authoritative#Political#News.Opera News is a free to use platform and the views and opinions expressed herein are solely those of the author and do not represent, reflect or express the views of Opera News. Any/all written content and images displayed are provided by the blogger/author, appear herein as submitted by the blogger/author and are unedited by Opera News. Opera News does not consent to nor does it condone the posting of any content that violates the rights (including the copyrights) of any third party, nor content that may malign, inter alia, any religion, ethnic group, organization, gender, company, or individual. Opera News furthermore does not condone the use of our platform for the purposes encouraging/endorsing hate speech, violation of human rights and/or utterances of a defamatory nature. If the content contained herein violates any of your rights, including those of copyright, and/or violates any the above mentioned factors, you are requested to immediately notify us using via the following email address [email protected] and/or report the article using the available reporting functionality built into our Platform. Read more>>