US president-elect Mr. Joe Biden Involved in Accident while playing with his dog

The United States of America president elect Mr. Joe Biden was reportedly involved in an accident in his home on Saturday. According to reports, Biden got involved in the said accident when he slipped while playing with his dog within his compound. 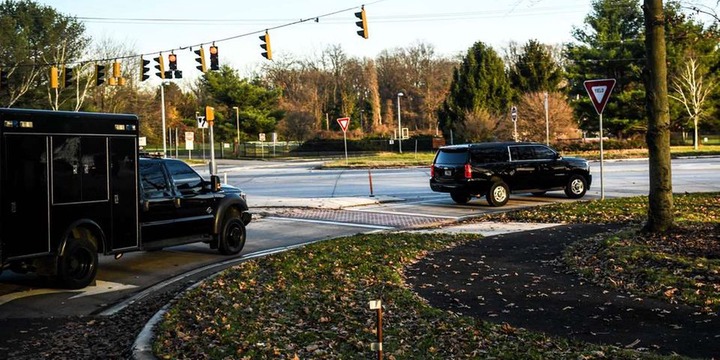 View pictures in App save up to 80% data. The president elect sustained foot fracture and will have to wear a medical boot for sometime. The 78 years old president elect got his doctors worried as his recovery may take longer due to his old age. Biden will be sworn in as president of US in January 2021 and will hold history as one of the oldest presidents of the country who has ever been elected. 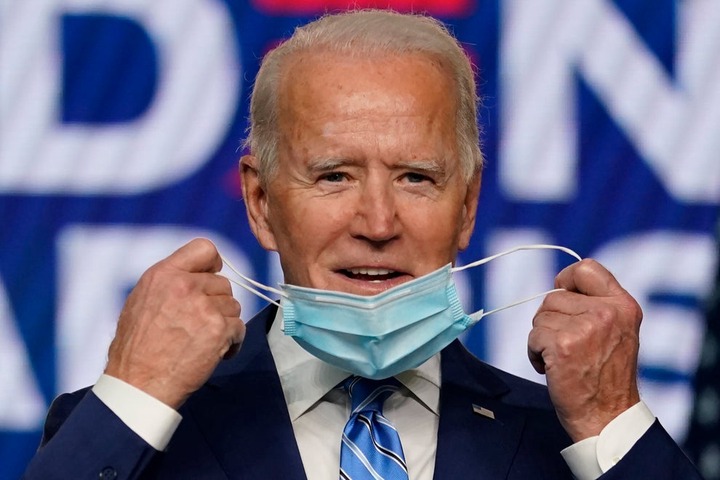 View pictures in App save up to 80% data. However, the president-elect's personal physician Kevin O'Connor initially said x-rays had not uncovered any serious fracture, but added that an additional CT scan would still be done to establish any other thing that needs attention. The scan that was initially done showed that Biden sustained some hairline (small) fractures in the mid-foot. The doctors attending to him noted that they hope that Biden will be fine by the time he will be sworn in as president in mid January next year.

Content created and supplied by MCGASTIVE.Opera News is a free to use platform and the views and opinions expressed herein are solely those of the author and do not represent, reflect or express the views of Opera News. Any/all written content and images displayed are provided by the blogger/author, appear herein as submitted by the blogger/author and are unedited by Opera News. Opera News does not consent to nor does it condone the posting of any content that violates the rights (including the copyrights) of any third party, nor content that may malign, inter alia, any religion, ethnic group, organization, gender, company, or individual. Opera News furthermore does not condone the use of our platform for the purposes encouraging/endorsing hate speech, violation of human rights and/or utterances of a defamatory nature. If the content contained herein violates any of your rights, including those of copyright, and/or violates any the above mentioned factors, you are requested to immediately notify us using via the following email address [email protected] and/or report the article using the available reporting functionality built into our Platform. Read more>>