Uhuru As PM? Kalonzo Reveals The Following After President Expressed His Interest To Become The PM 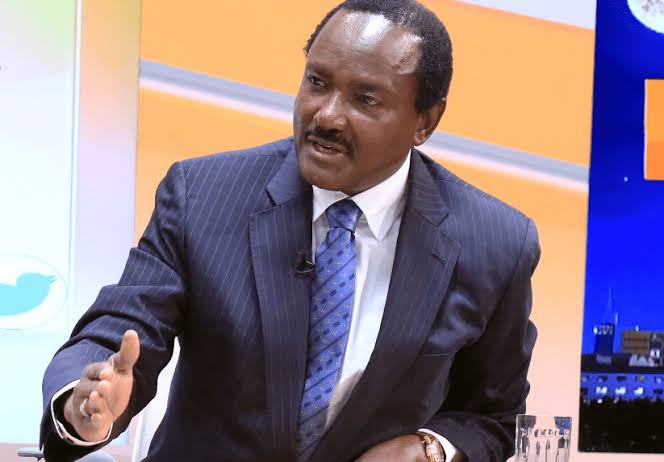 View pictures in App save up to 80% data. Wiper Party Leader Kalonzo Musyoka

As the 2022 succession politics continue to take shape, politicians from different regions have been moving up and down the country in a bid to find amicable solutions to their ailing political careers. The BBI report has now fronted a new form of a headache to the country's political big wigs.

The report has proposed Politicians interested in becoming the Prime Minister and Deputy PM should first hold the elective post as a member of Parliament. The likes of Kalonzo Musyoka, Musalia Mudavadi, Kivutha Kibwana, William Kabogo, and Wycliffe Oparanya have all been viewed as possible candidates for the Prime Minister position. 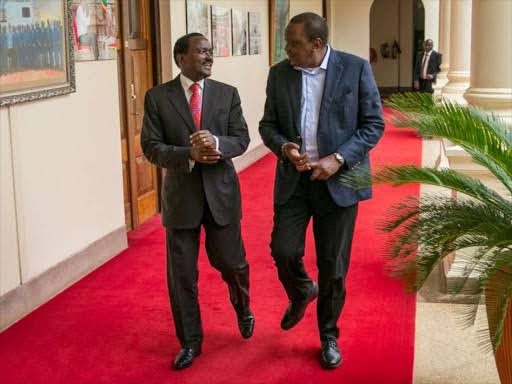 Speaking to the Sunday Standard newspaper, after returning from DRC Congo, Wiper leader Kalonzo Musyoka acknowledged the political headache troubling the country's big wigs ahead of the 2022 general elections.

"Most of the senior politicians in national politics will have to review their decisions. Most are likely to run back to the constituencies. This is how one can have a chance serving in the government if they are not running for the presidency,” said Kalonzo told Sunday Standard

Another name that has often been mentioned as a possible option for the Prime Minister's position is that of President Uhuru Kenyatta. According to the report by Sunday Standard, Uhuru already confirmed his interest in the position a few months ago.

"I don't know there are people claiming Uhuru Kenyatta wants to become the prime minister of Kenya. I wouldn't mind being in leadership in such a post, though let us deal with the current situation first,” he told Mt Kenya MPs in Sagana. 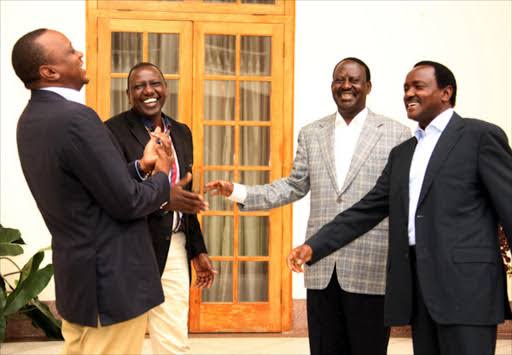 However, when asked to comment on Uhuru's chances, Kalonzo revealed it was next to impossible for Uhuru to move from being a two term president to Vying in Gatundu South in a bid to get the Prime Minister's job.

Meanwhile, Do you think Uhuru will position himself to become the country’s first Prime Minister under this constitution? Share with us your thoughts on the matter.