Uasin-Gishu leaders mourn the death of another prominent farmer. 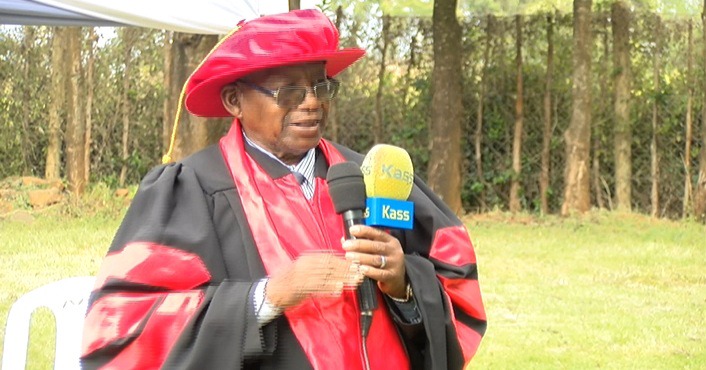 Speaking during the send off of the late farmer the leaders attributed his contributions in community like building schools like Kalyet ,Kapsang Kipsangui among others.

Uasin-Gishu county governor Jackson Mandago lauded the farmer saying he was among the top farmers who embracess modern farming technology that has seen other farmers tapping lessons from him. 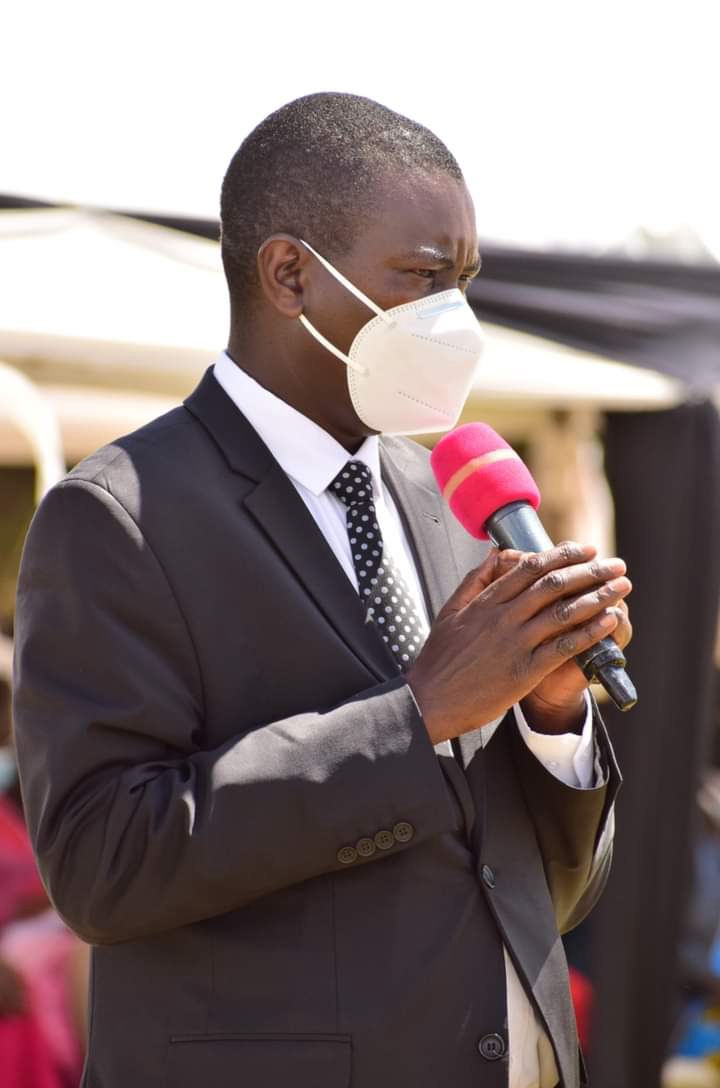 On his part Soy MP Caleb Kositany claimed that the late Dr Karonei was among the staunch AIC founders in Kabenes and Soy who speahead the growth of many churches in the region.

However the farmer is well known for his urge for education as he was a board member of many schools in Uasin-Gishu county. 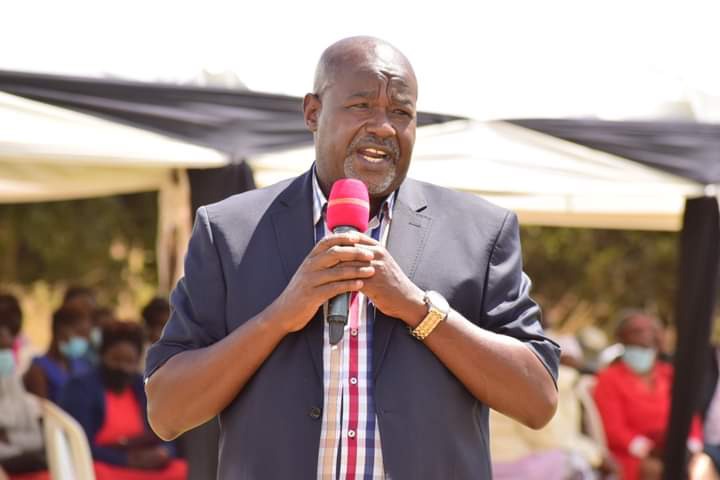 Dr Simion Karonei who is among the old Kalenjin elders who bought lands as soon as colonials time elapsed.

The farmer has travelled to several countries on a church and farming missions and he was recently award honorary degree by a University in America for his examplinary commitment in community service . 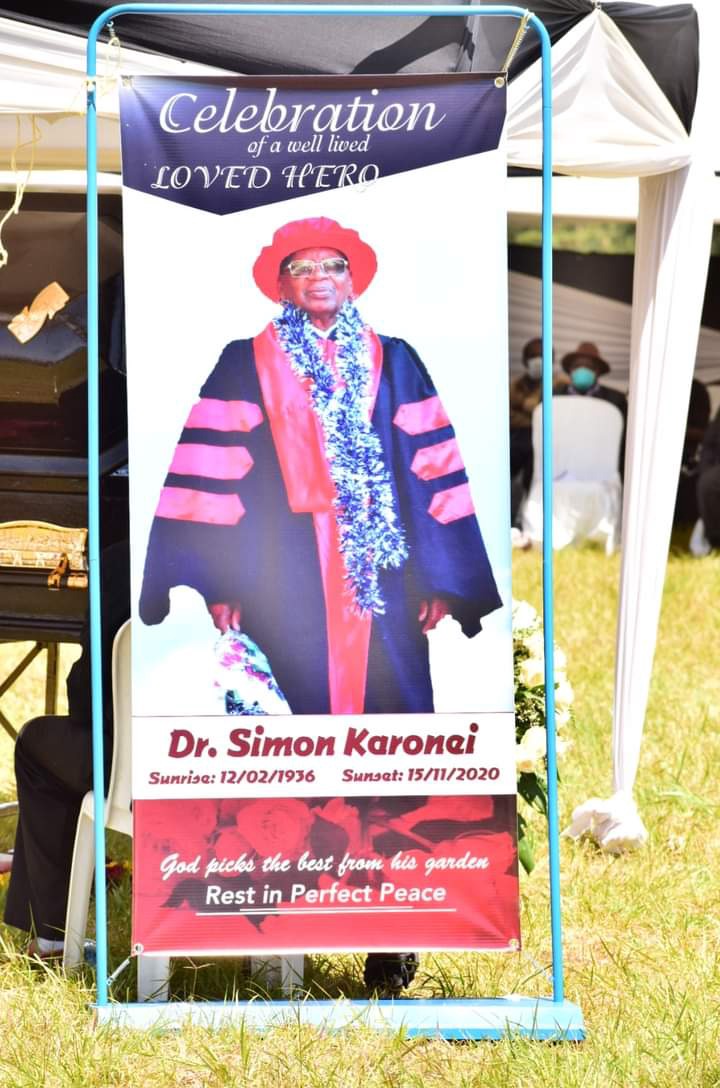 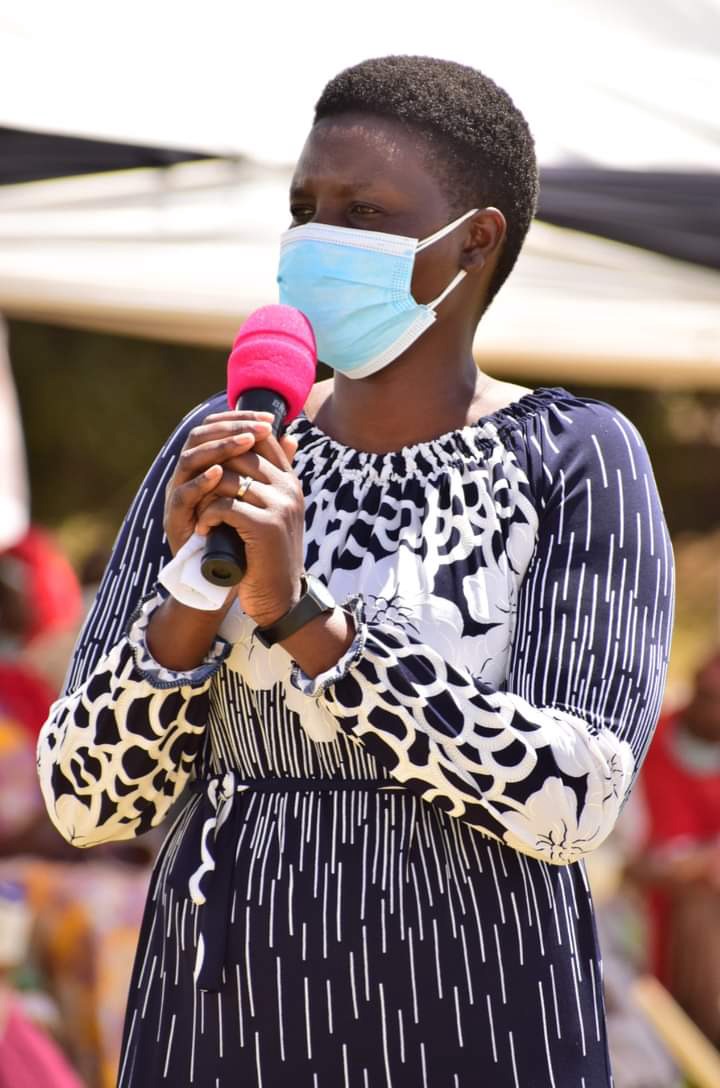 The village is one of the key point to Uasin-Gishu county government after Milling plant was established.