There are a very few games today especially in the top leagues in Europe. There are only three games in three top leagues in premier league, Spanish Laliga and Germans Bundesliga. The tips for these three games are already out to guide all the football fans who do bets in order to protect them from wrong betting sites. 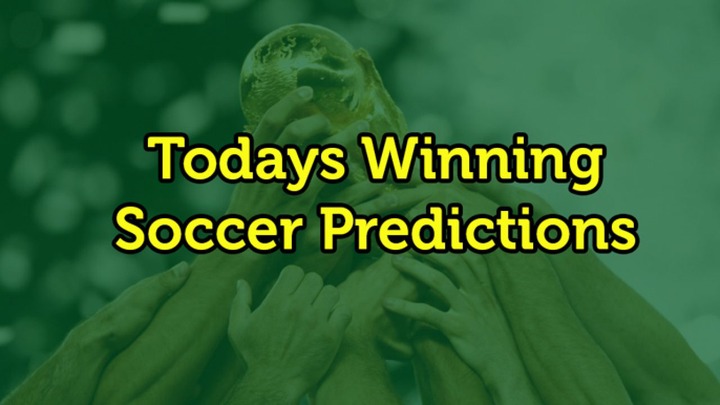 Newcastle United have been backed with the return of their main striker Callum Wilson. While Crystal Palace will be playing today's game without their top striker Wilfred Zaha who is suffering from Covid-19 disease. This might haunt them greatly since he is their main striker who always help them in winning most of their league matches. The game has been tipped to end up with both sides scoring.

This game is not easy for either side considering their back to back history. Both sides might get a good results out of this game and hence making it to be a difficult challenge for both of them. There's a high percentage for both teams to score and the tips shows that it might end up with a draw of one goal. Bremen have a good form currently which may enable them win this game even is it's a tough game.

Content created and supplied by @Samsoncha1.Opera News is a free to use platform and the views and opinions expressed herein are solely those of the author and do not represent, reflect or express the views of Opera News. Any/all written content and images displayed are provided by the blogger/author, appear herein as submitted by the blogger/author and are unedited by Opera News. Opera News does not consent to nor does it condone the posting of any content that violates the rights (including the copyrights) of any third party, nor content that may malign, inter alia, any religion, ethnic group, organization, gender, company, or individual. Opera News furthermore does not condone the use of our platform for the purposes encouraging/endorsing hate speech, violation of human rights and/or utterances of a defamatory nature. If the content contained herein violates any of your rights, including those of copyright, and/or violates any the above mentioned factors, you are requested to immediately notify us using via the following email address [email protected] and/or report the article using the available reporting functionality built into our Platform. Read more>>