Indeed we have had some good leaders who contributed a lot to the growth of our nation. Leaders who selflessly fought for our independence and freedom from the colonial powers. Leaders whose skills and passion are still adorable even after their departure.

We had those who literally suffered in prison and paid the price for our independence. They lived in the forest and caves like animals fearing for their lives and some were killed heartlessly by the European powers.

From the leaders like JM Kariuki, Mzee Jomo Kenyatta, Tom Mboya. Ronald Ngala, Oginga Odinga and heroes like Dedan Kimathi among others. These are great people who suffered a lot to earn our independence. 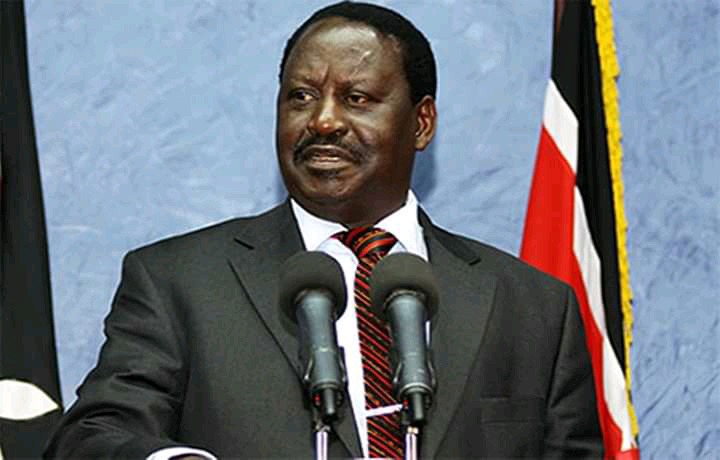 Unfortunately, years later, after the departure of the Mzungu, we have had a long way to attain total independence. It has not been easy to free ourselves from our new colonial powers, the political class. Those who want political posts to be hereditary from father, child down to the tenth generation.

Some indeed established the foundation of the nation on tribalism, nepotism, greed and corruption. They used their leadership opportunities to enrich their communities at the expense of the rest. As a result, the remaining communities had to wonder when their dawn would come. 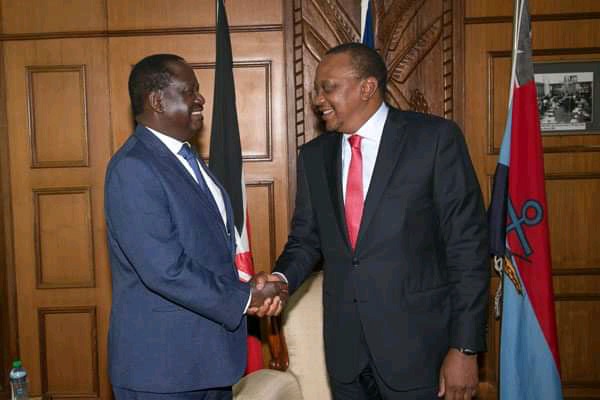 His journey towards Multi-party Democracy was not a walk in the park. He was brutalised by those who wanted to maintain the status quo. He was imprisoned, tortured and brutally treated by his own fellow citizens. Nonetheless, his zeal never wavered. 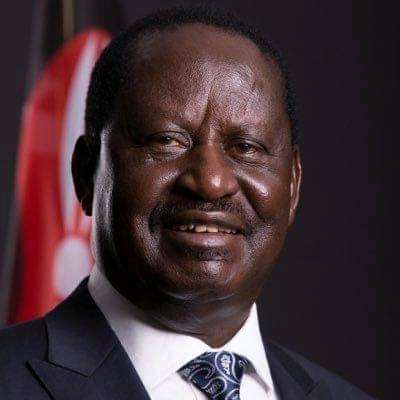 Even though Kenyans may not recognise him to be a hero deserving that honour, countries like South Africa have erected his statue in honour of him. He is acknowledged and respected worldwide. Indeed, Raila Amollo Odinga is a leader. He lost the presidency to others three times even when he was sure that victory belonged to him.

Sadly, some want to RULE eternally. They prefer having Kenya a monarchy so that their children would rise to power and RULE over the rest. 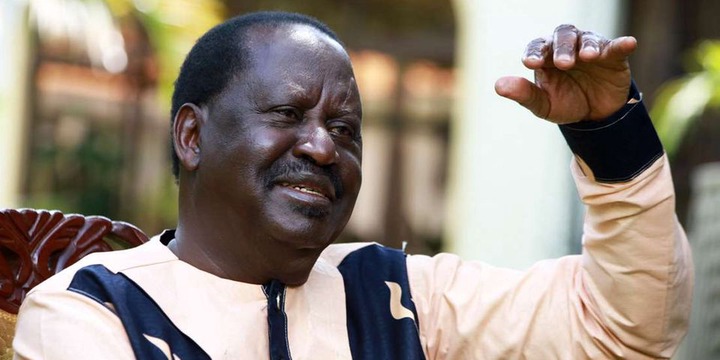 Today, Raila's silence is always too loud to bear with and his actions a thorn in the foot of some. As I finish, all the other guys alive today may indeed be forgotten by history. However, Raila won't. His legacy will outlive him.

Content created and supplied by Jayzeckmedia.Opera News is a free to use platform and the views and opinions expressed herein are solely those of the author and do not represent, reflect or express the views of Opera News. Any/all written content and images displayed are provided by the blogger/author, appear herein as submitted by the blogger/author and are unedited by Opera News. Opera News does not consent to nor does it condone the posting of any content that violates the rights (including the copyrights) of any third party, nor content that may malign, inter alia, any religion, ethnic group, organization, gender, company, or individual. Opera News furthermore does not condone the use of our platform for the purposes encouraging/endorsing hate speech, violation of human rights and/or utterances of a defamatory nature. If the content contained herein violates any of your rights, including those of copyright, and/or violates any the above mentioned factors, you are requested to immediately notify us using via the following email address [email protected] and/or report the article using the available reporting functionality built into our Platform. Read more>>