Things Done By Luhyas When Slaughtering a Chicken 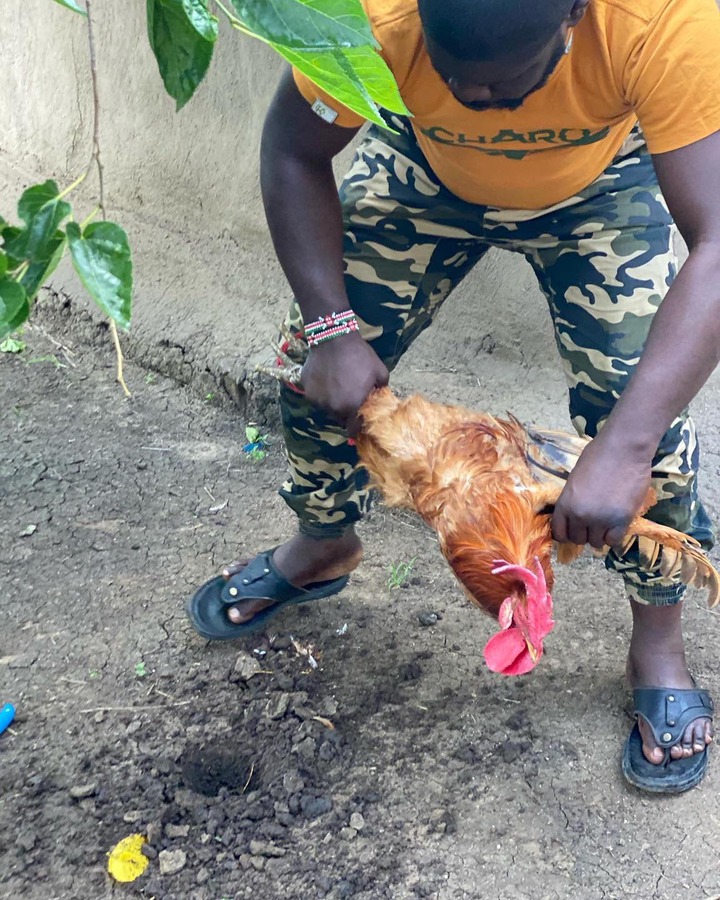 Chicken is one of the birds that are much valued by Luhya people. Serving a Luhya with chicken stew is a sign of respect.

For that reason, most Luhyas serve their visitors with chicken stew as a sign of valuing them and considering them very important.

In other sub-tribes like Bukusu which is mostly found in Bungoma County, some visitors cannot be served with chicken. 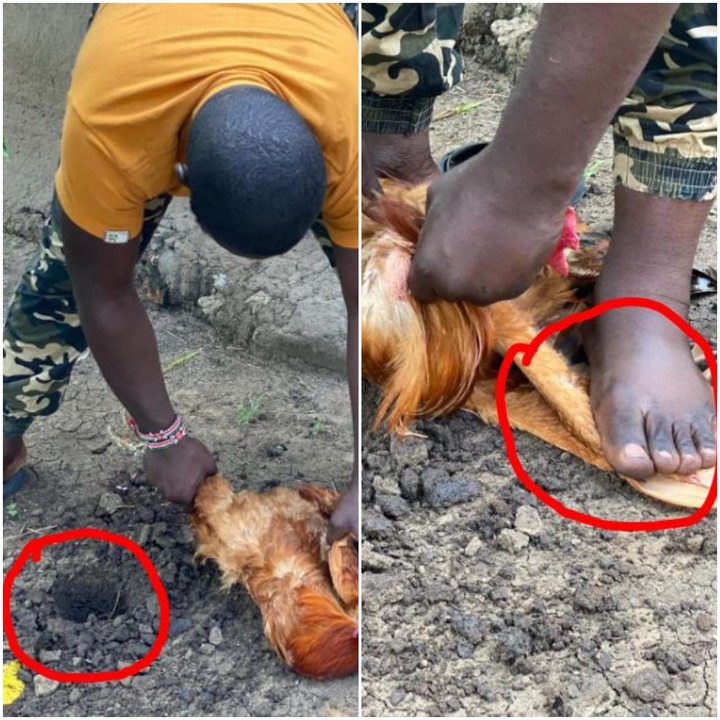 For instance, their daughter's husband cannot enjoy a chicken meal if he is not paid the dowry to the family.

Process of preparing chicken from slaughtering to cooking it

A chicken is slaughtered with some respect in Luhya. First, a small hole is made on the ground before the slaughtering is done. 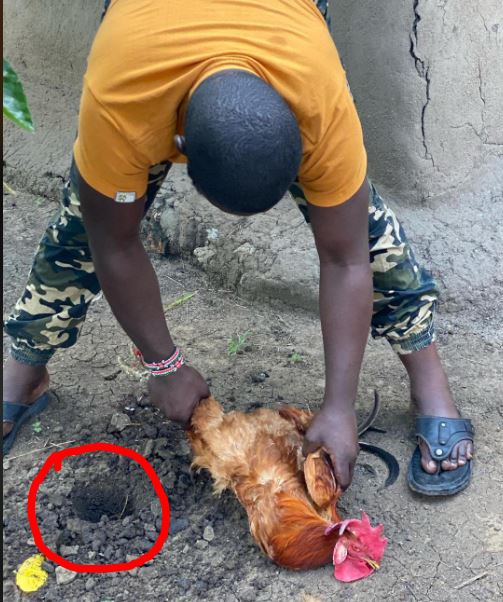 It is believed that blood from the chicken is celebrated by dead family members, the ancestors for that matter, which is the reason for making a hole on the ground that collects bloodshed.

More so, it also believed that other chickens drinking the blood is a sign of bad omen in the family, for that, the whole is covered with soil once the process is done. 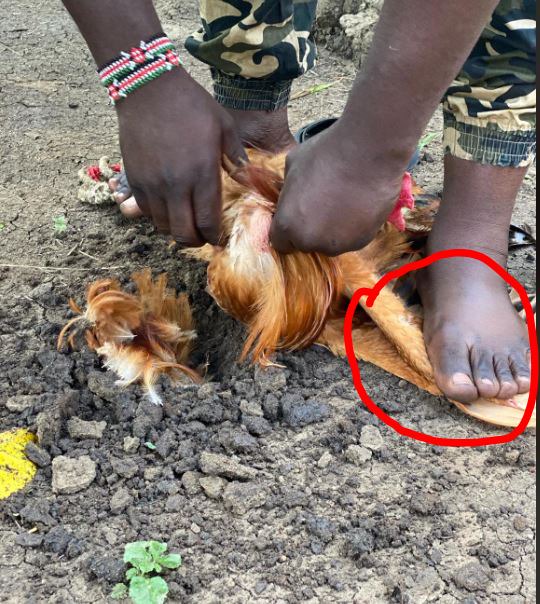 Step on its wings and legs

Stepping on the chicken is another step that is seriously emphasized so that the slaughtered chickens does not jump up and down when its head is cut. It is believed that other chicken seeing one of their members dying a painful death leads them to stress, thus affecting their health. 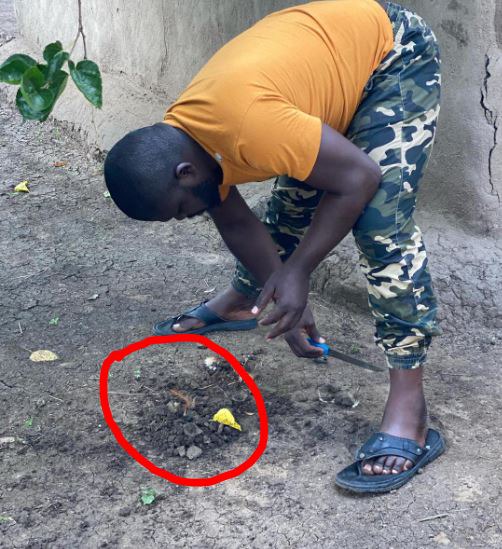 Hole is then covered

When removing the feathers, the chicken is also examined for injuries and how its toes look like. Injuries are examined so that you do not end up eating a chicken bitten with a snake, and carrying the poison.

When the chicken's claws are closed, it is said to be a bad omen to the family, in most cases, it cannot be eaten.

Content created and supplied by WikiLeaksKE.Opera News is a free to use platform and the views and opinions expressed herein are solely those of the author and do not represent, reflect or express the views of Opera News. Any/all written content and images displayed are provided by the blogger/author, appear herein as submitted by the blogger/author and are unedited by Opera News. Opera News does not consent to nor does it condone the posting of any content that violates the rights (including the copyrights) of any third party, nor content that may malign, inter alia, any religion, ethnic group, organization, gender, company, or individual. Opera News furthermore does not condone the use of our platform for the purposes encouraging/endorsing hate speech, violation of human rights and/or utterances of a defamatory nature. If the content contained herein violates any of your rights, including those of copyright, and/or violates any the above mentioned factors, you are requested to immediately notify us using via the following email address [email protected] and/or report the article using the available reporting functionality built into our Platform. Read more>>