The Silent Killer! Is it Covid-19 or Hypertension that is causing drop-deads?

Just three days ago, a disturbing footage of a man who died in a vehicle headed to Nairobi CBD emerged. Although nobody knew what exactly caused his death, there were speculations that he died of Covid-19 related complications. However, many have been surprised by the reports of his death. Sample tests taken from 57-year-old Leonard Odhiambo came back negative for the virus. 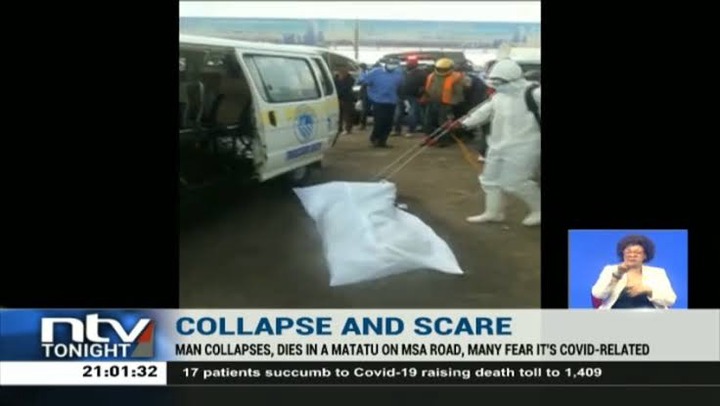 This has come as a shock to many because, to them his sudden death can only be explained by the current pandemic wrecking havoc throughout the world. But this has rather turned to be an eye opener to me. I can't stop thinking about what my lecturer was teaching us this week, on a certain disease, which has rather been termed the "Silent Killer" in the Medical field. 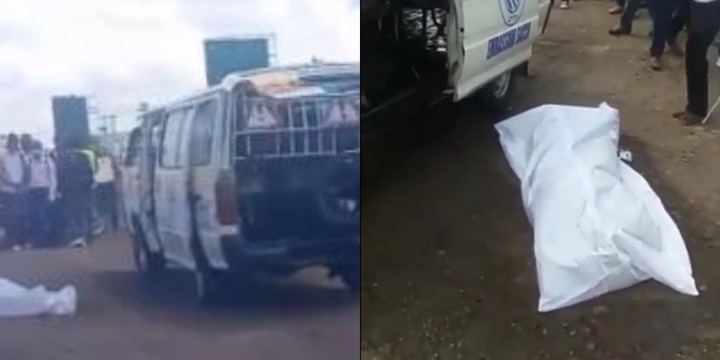 The disease is none other than the well known hypertension. It is not a new disease since it has been there for ages. In African nation's the cases of the disease have been lower compared to the western World. However, the disease seems to be on the raise on African continent, an especially in Kenya owing to life style changes. The disease has been termed a silent killer since apparently it is asymptomatic. Only when the disease has progressed, and developed over long time that the patient begins to get such complications as heart attack and stroke. Therefore, having this in mind, the drop-deaths can only be explained by this condition, which is also commonly known as high blood pressure.

Although hypertension has no symptoms, it severe cases, the following can be noted: mental confusion, stroke, angina, pulmonary edema, and aortic aneurysm.

However, covid-19 still cannot be ignored, and in one way or the other, it can still be the sole cause of drop-deads being seen lately. The reason for this is that the pandemic has come with lots of depression due to economic challenges it has caused. Normally, to lessen the effects of depression, many people turn to alcohol, which even eleviates the condition since it causes more monetary issues. The major causes of hypertension has is depression and alcohol.

Therefore, as we continue to adhere to MOH regulations on covid-19, let's also be vigilant about our mental health. Let's not succumb to stress related issues when we've tried our best not to be killed by covid-19. Let's be aware that there is also another silent killer, hypertension. The good news is, if we exercise frequently, practice good dietary behavior, and manage depression, we can get rid of hypertension.

Content created and supplied by Anonymous1234.Opera News is a free to use platform and the views and opinions expressed herein are solely those of the author and do not represent, reflect or express the views of Opera News. Any/all written content and images displayed are provided by the blogger/author, appear herein as submitted by the blogger/author and are unedited by Opera News. Opera News does not consent to nor does it condone the posting of any content that violates the rights (including the copyrights) of any third party, nor content that may malign, inter alia, any religion, ethnic group, organization, gender, company, or individual. Opera News furthermore does not condone the use of our platform for the purposes encouraging/endorsing hate speech, violation of human rights and/or utterances of a defamatory nature. If the content contained herein violates any of your rights, including those of copyright, and/or violates any the above mentioned factors, you are requested to immediately notify us using via the following email address [email protected] and/or report the article using the available reporting functionality built into our Platform. Read more>>