The Few Politicians in Kenya Who Own Choppers

Being a politician is all about the image you put out to the world. Kenyan politicians have not missed the chance to flaunt their financial power to the world. Owning a chopper may be a good starting point. Campaigns have had witness what some may refer to as the movers and shakers of the nation maybe a little literally. A good chopper can part you with at least 300 million Shillings and that does not include the costs of fuel which is at least Ksh.30,000 per hour.

While choppers may be viewed as a luxury, they are slowly evolving into necessities especially for prominent people that desire speed and convenience. Here is a list of politicians in Kenya that actually own choppers

Well if am going to start a list then it is only right that I start with the most obvious one of them. Uhuru Kenyatta owns a fleet of them with B3e and B3+ configuration. 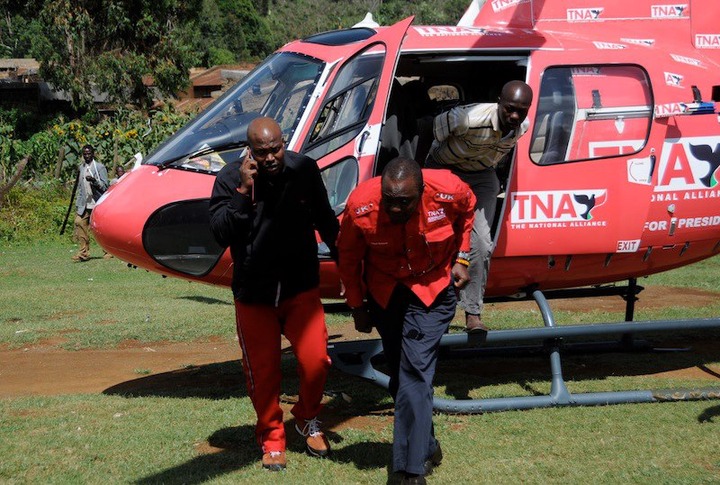 Ruto owns an Aerospatiale 350B3. It is believed the helicopter is jointly owned with Joseph Chepkwony, the KASS CEO. 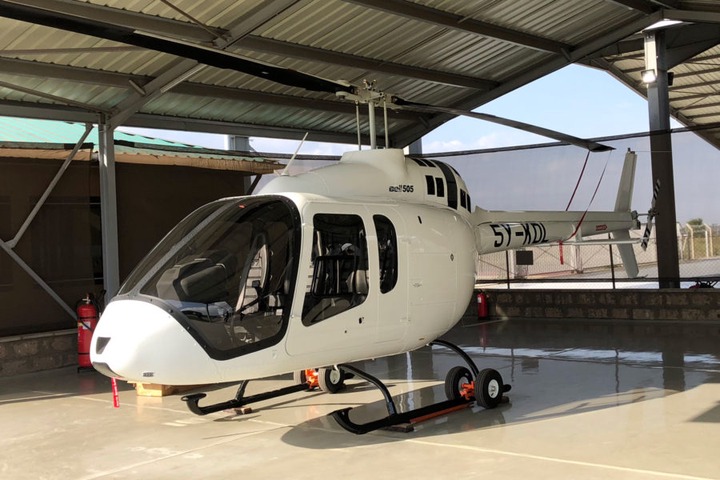 The former prime minister and ODM party leader just purchased a Bell 401 to add to a collection which he owns. 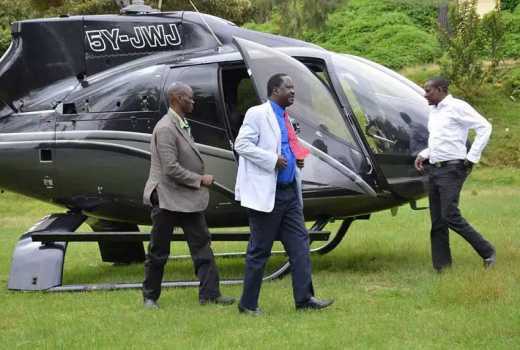 Gideon is the current KANU party chair and his helicopter is just but a little show from his huge vast of wealth.

He is Kibwezi West Member of Parliament and he joins the list as one of the few MPs who own helicopters for their own personal use.

He is the former Kiambu County Governor and one of the few billionaires in Kenya so it is expected. 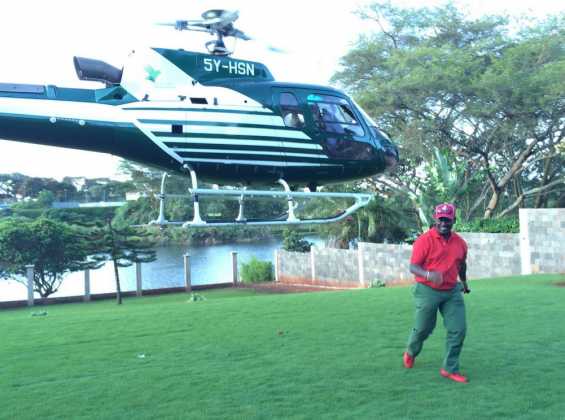 The party leader owns a helicopter for what he terms as convenience reasons. You may have seen him with it during the 2017 general elections campaign. 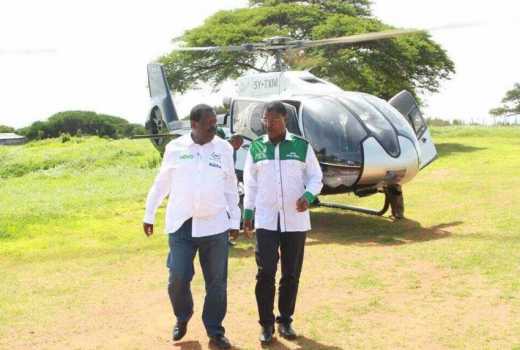 Embu senator adds to the prestigious list of politicians who own choppers.