The family of a girl who died with Ginimbi want Ginimbi’s family to cover all the funeral costs. 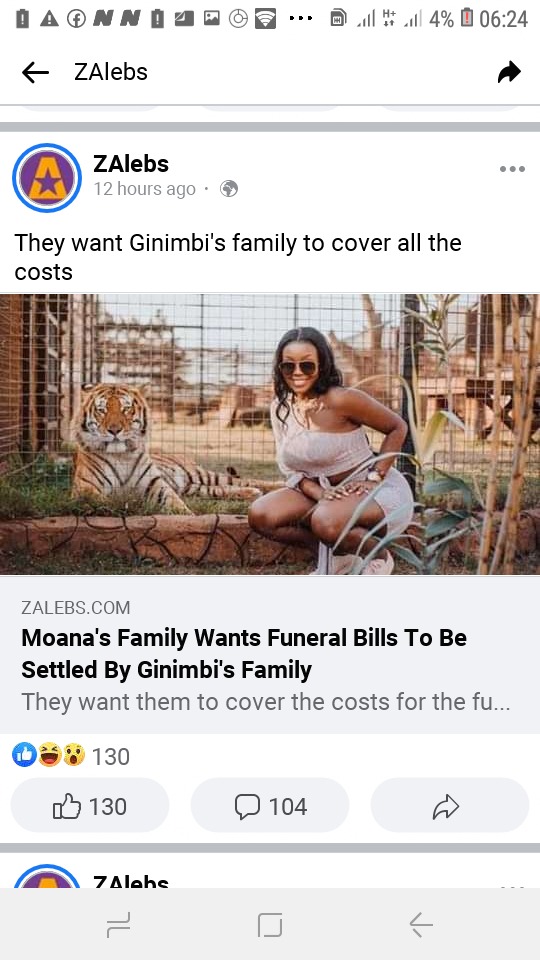 Ginimbi who was a multi-million Zimbabwean international lost his life when his Rolls Royce was involved in an accident. It is alleged that he was with his friend and two girls, whom one of them belonged to the Moana’s family. It is surprising that this girl did not have life covers and this resulted in a lot of people talking on Facebook, as they do not understand how she continued partying night after night, roaming around with a rich man whilst she did not think about any funeral cover. 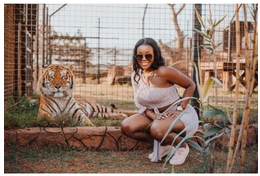 Zaleb page on Facebook took this opportunity to show its followers how the Moana’s family are going through a lot because of the passing of their daughter. As expected people on social media have been impressed by the way this family is making demands while their daughter was living with  a rich man. “Did he force her to go to the party?” asked one of the Facebook users in the comment sections. 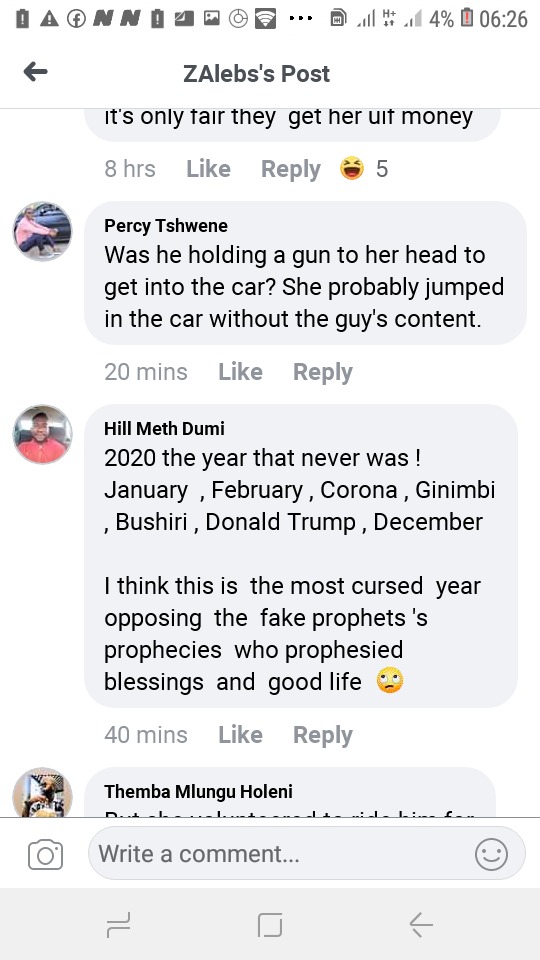 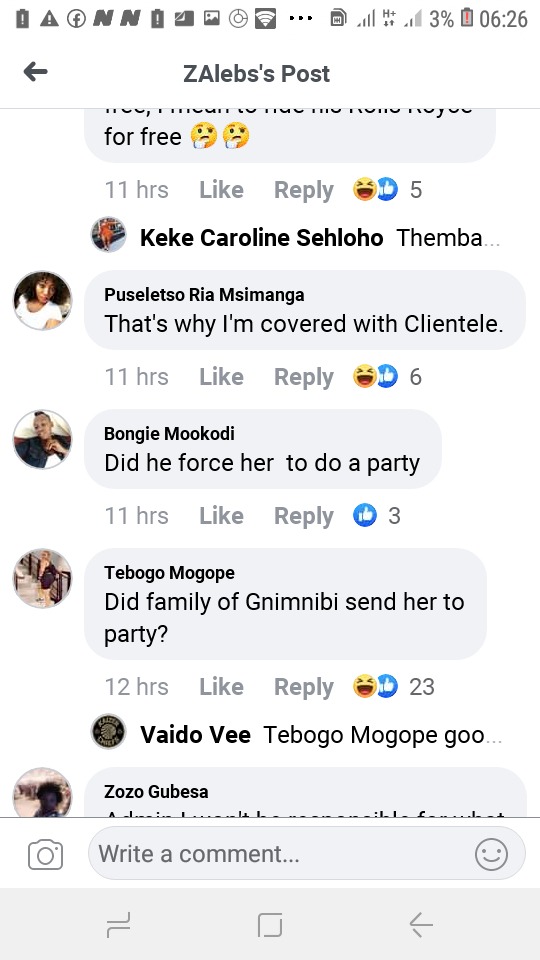 Content created and supplied by Ntapo6Lebelo.Opera News is a free to use platform and the views and opinions expressed herein are solely those of the author and do not represent, reflect or express the views of Opera News. Any/all written content and images displayed are provided by the blogger/author, appear herein as submitted by the blogger/author and are unedited by Opera News. Opera News does not consent to nor does it condone the posting of any content that violates the rights (including the copyrights) of any third party, nor content that may malign, inter alia, any religion, ethnic group, organization, gender, company, or individual. Opera News furthermore does not condone the use of our platform for the purposes encouraging/endorsing hate speech, violation of human rights and/or utterances of a defamatory nature. If the content contained herein violates any of your rights, including those of copyright, and/or violates any the above mentioned factors, you are requested to immediately notify us using via the following email address [email protected] and/or report the article using the available reporting functionality built into our Platform. Read more>>