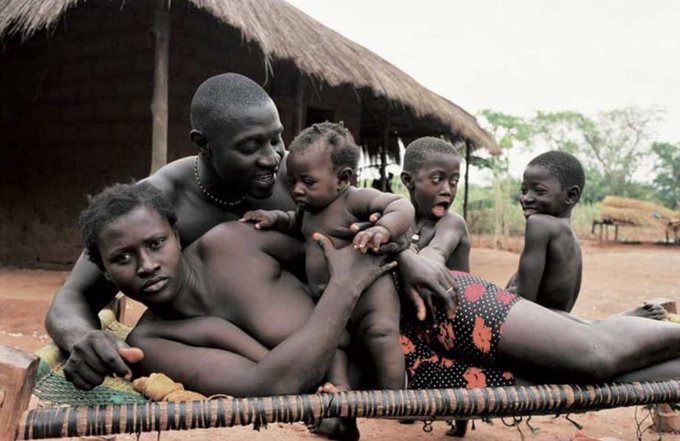 View pictures in App save up to 80% data. The Bijago of Guinea Bissau

In one of the many islands that belong to the West African nation of Guinea Bissau, a community that defies the very basic of African nature, patriarchy, resides. The Bijagos live a life that most Africans would find odd. In this community, women rule the roost. 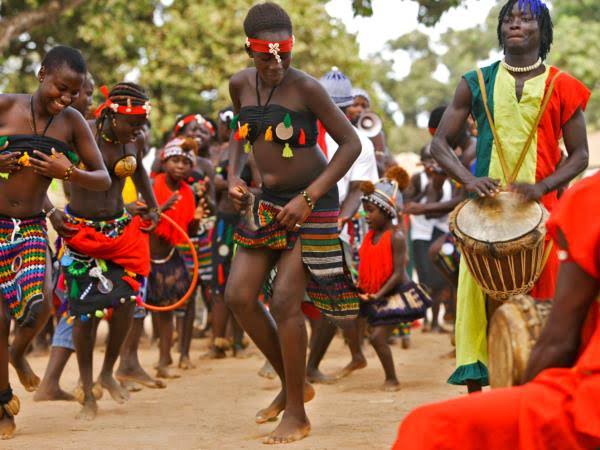 The community that numbers around 33,000 lives in a collection of 20 neighbouring islands. They survive on subsistence farming where the women control the economy. They own the land and control when and how planting is done. Men are relegated to duties that are almost unimportant such as hunting and gathering. 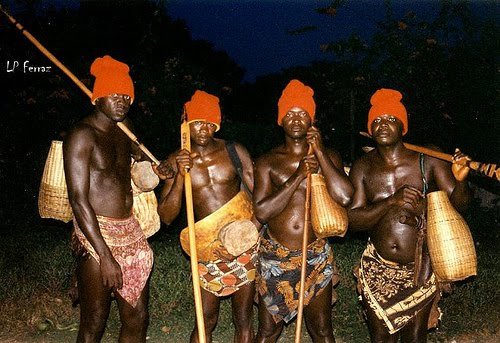 The women in this community own the houses and once they spot a man they would want to marry, initiate the process of wooing him. "The girls choose their husbands by placing a large plate of food at the house of their choice. If the young man is willing to accept her proposal, he eats the food, " a report by an CBD-Habitat Foundation stated. 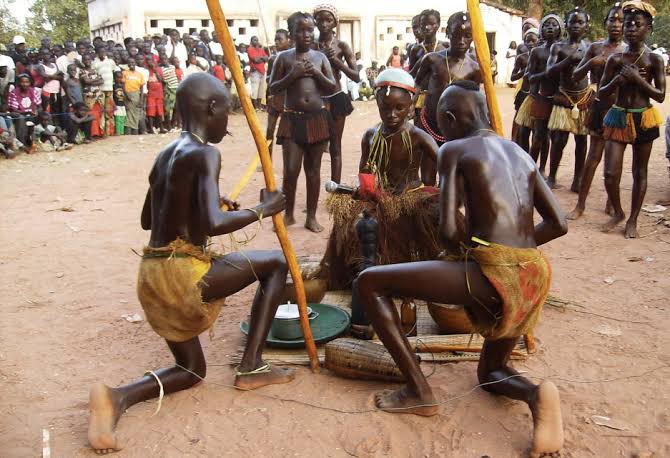 Divorce is almost always initiated by the women. If she so wishes, she will throw out her husband's belongings of her house indicating she no longer wishes to live with him. Leadership is also passed along the mother's line among the Bijago.