Teachers who are in jail for sleeping with their students

In school teachers are supposed to be a sanctuary for kids and parents send their kids to school with the idea that teachers will take care of their kids when they are not around, but who knew that teachers can become enemies around school premises. 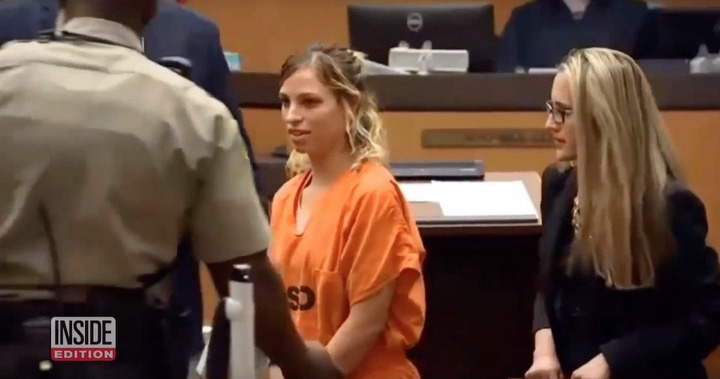 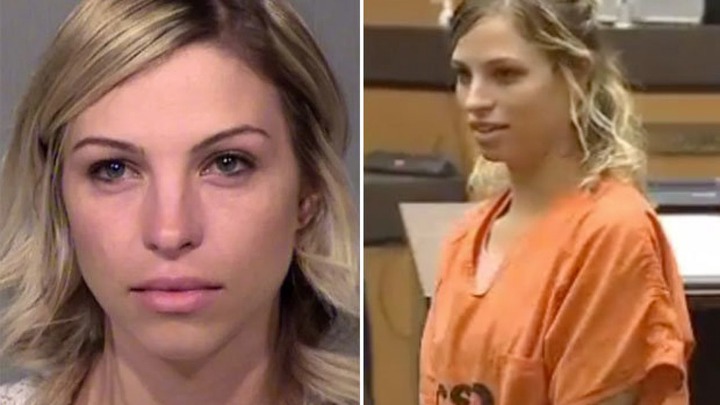 A teacher from the United States is in jail serving her 20 year sentence for sleeping with a 13 year old boy. Brittany Zamora who is 28, speaking at the trial she pleaded for leniency claiming she made a mistake and she is not a threat to society.

According to the investigation authorities, Zamora's affair with the 13 year old began when she told students she would be out of school and they could contact her using an app called Class Craft because she would be bored.

Her messages with the boy, who later became her victim, soon turned romantic and the pair started having sex.

Exchange of notes in class between the teacher and student 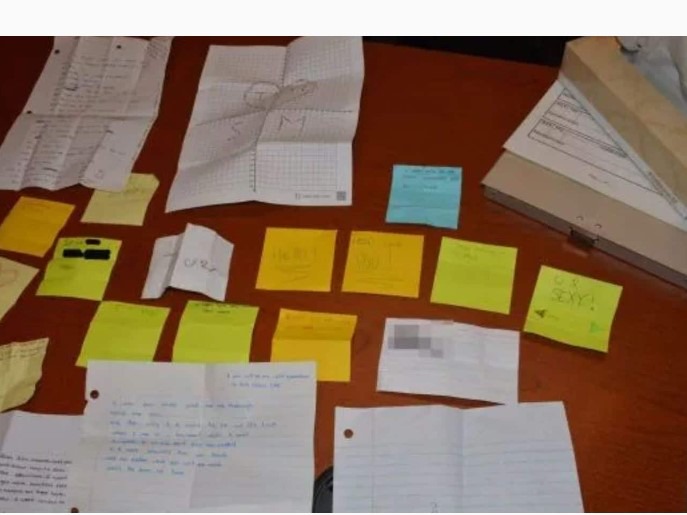 Distric attorneys even alleged that the pair once even touched each other sexually while otger students were in the classroom watching a video.

Carrie McCandles was a cheerleading teacher at a Brighton based school. She was arrested in 2011 on sexual assault charges. 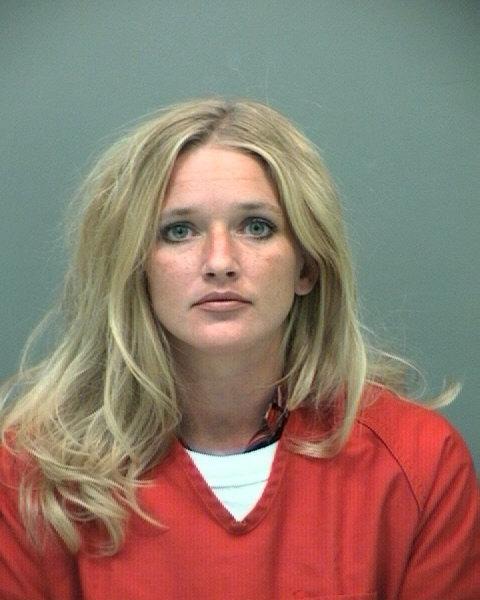 She slept with her 17 year old male student at a school's camping event. She was accused of supplying alcohol to the male students on the evening. She was sentenced to 45 days in prison and registered as a sexual offender for life.

Hope Jacoby was a 23 year old athletic trainer at Tustin High School in California. She was arrested in 2008 for having a sexual relationship with a minor boy. 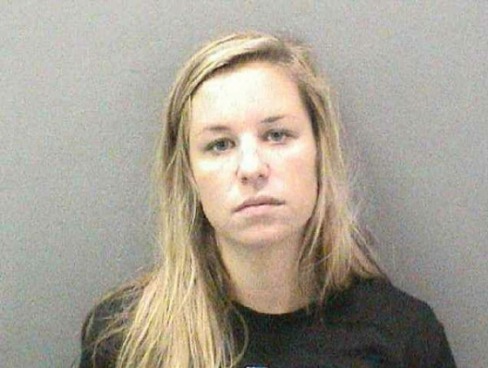 The affair continued for over one year, she was arrested by police when some unknown person alerted them after they saw a picture of Hope Jacoby in a very compromising position with the young boy.

Lisa Robyn Marinelli was a substitute teacher who was 48 years old at the time. In 2008 the 48 year old mother of two met a 16 year old boy while she was searching for potential suitors for her 15 year old daughter. 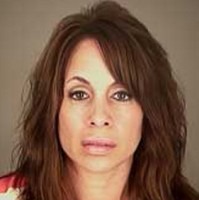 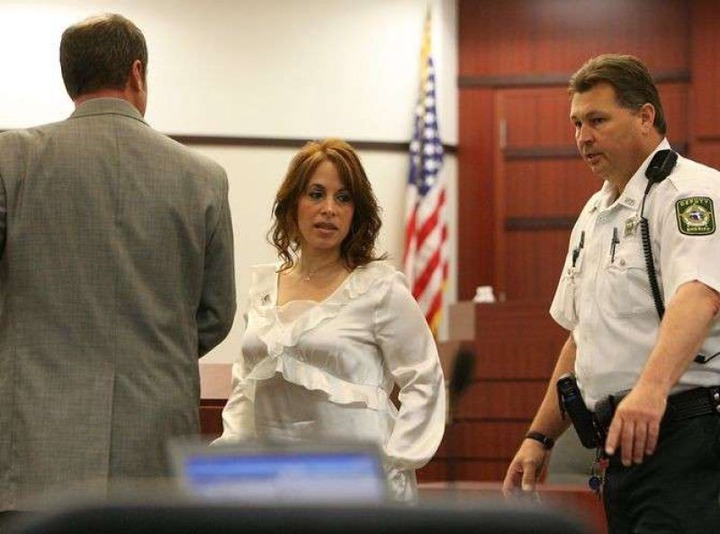 The teacher developed a special interest in the young boy and later endured in sexual activities together for 6 months. She was arrested and sentenced to 2 years in prison.

A 28 year old teacher was charged and arrested for having a lesbian relationship/affair with a 15 year old girl. Appearently, she found the girl attractive and started writing letters to her, appreciating her beauty.

Their friendship soon turned to being romantic and indulging in sexual activities. The teacher was sentenced to 3 years in jail. The judge also asked the authorities to register her as a sexual offender for life.

Content created and supplied by KayRich.Opera News is a free to use platform and the views and opinions expressed herein are solely those of the author and do not represent, reflect or express the views of Opera News. Any/all written content and images displayed are provided by the blogger/author, appear herein as submitted by the blogger/author and are unedited by Opera News. Opera News does not consent to nor does it condone the posting of any content that violates the rights (including the copyrights) of any third party, nor content that may malign, inter alia, any religion, ethnic group, organization, gender, company, or individual. Opera News furthermore does not condone the use of our platform for the purposes encouraging/endorsing hate speech, violation of human rights and/or utterances of a defamatory nature. If the content contained herein violates any of your rights, including those of copyright, and/or violates any the above mentioned factors, you are requested to immediately notify us using via the following email address [email protected] and/or report the article using the available reporting functionality built into our Platform. Read more>>