The catholic church is headed by the pope who resides in Vatican city state.

Vatican city has a secret archive where it's believed the secrets of the catholic church are kept. It's referred to as Archivum Secretum in latin.The archive has about 8kilometres of shelves.The archive is not open to the public and only a few scholars are allowed. Those allowed can only view three documents. No photography is allowed in the archives. 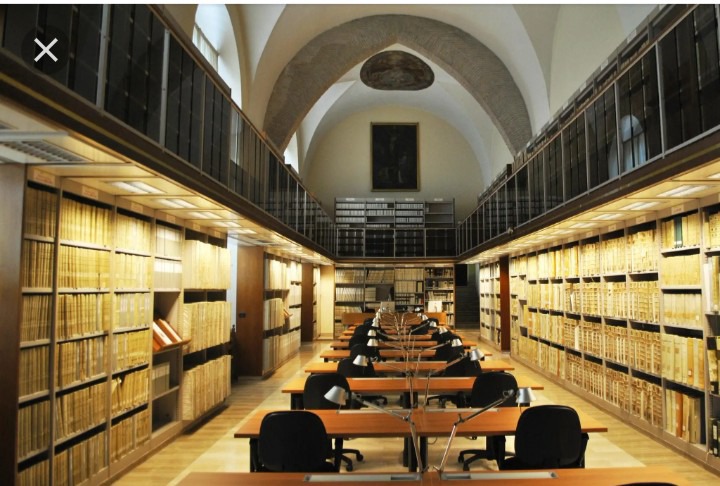 Pope Francis has proclaimed that next year vatican will allow access of documents about Pope Pius XII and his connection to hitler in world war II. This comes after claims that he was working with the Nazi's and his controversial silence on persecution of the Jews by Hitler. 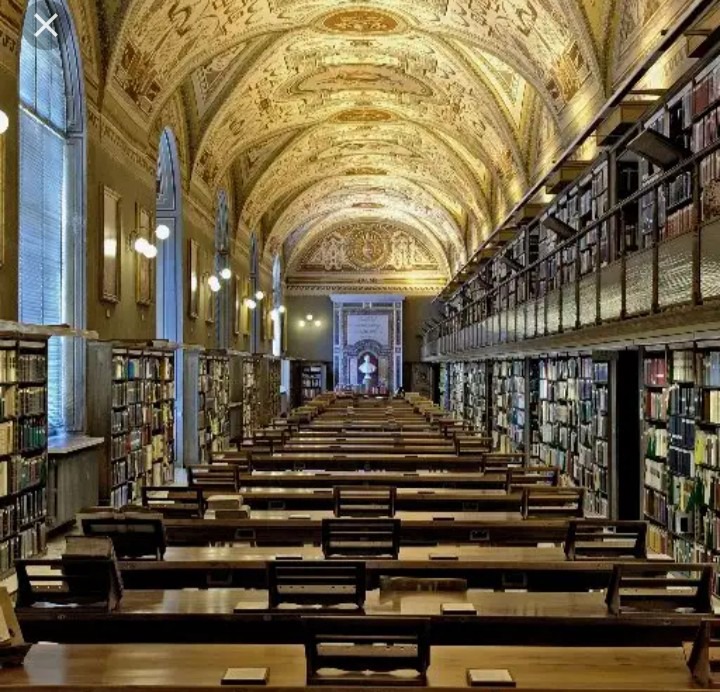 What can be found in the secret archives?

1. Notes from Galileo's trial. He was a scientist who questioned the church's belief that the earth didn't move. He was put under house arrest for the rest of his days.

2.The Papal Bull which was written by Pope Leo X, excommunicating Martin Luther from the Catholic Church. A direct result of Luther’s 95. Theses which set out to condemn the practices of the Church.

3. A plea from Mary Queen of Scots from her prison cell asking the pope to help her so she wouldn't loose her life. The pope did not intervene and she was executed in 1537.

4.The request of Henry VIII who needed an annulment from wife Catherine of Aragon so that he could marry Anne Boleyn. The letter was supported by the signatures of 85 clergymen, including the Archbishop of Canterbury however, the Pope denied the request which was worded as a direct threat to the Church. Indeed, after the request was not approved, Henry VIII began the Church of England, so he could go ahead and give himself a divorce.

Content created and supplied by Wambumac.Opera News is a free to use platform and the views and opinions expressed herein are solely those of the author and do not represent, reflect or express the views of Opera News. Any/all written content and images displayed are provided by the blogger/author, appear herein as submitted by the blogger/author and are unedited by Opera News. Opera News does not consent to nor does it condone the posting of any content that violates the rights (including the copyrights) of any third party, nor content that may malign, inter alia, any religion, ethnic group, organization, gender, company, or individual. Opera News furthermore does not condone the use of our platform for the purposes encouraging/endorsing hate speech, violation of human rights and/or utterances of a defamatory nature. If the content contained herein violates any of your rights, including those of copyright, and/or violates any the above mentioned factors, you are requested to immediately notify us using via the following email address [email protected] and/or report the article using the available reporting functionality built into our Platform. Read more>>