See The Lady That Drove Bahati Away From Diana 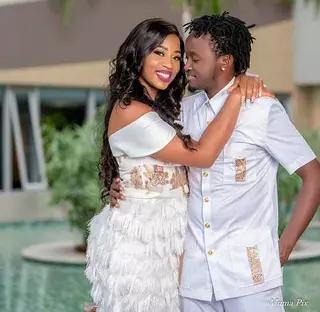 Which read, " Kazi ya roho ni kuskuma roho tuu". Bahati meant that heart has plays the role of pumping blood to the whole body of a human being, but not meant for loving people or developing of feelings.

This post caused some mixed up on social media just after the two lovebirds had celebrated their Fifth wedding anniversary and the birthday party for Diana. 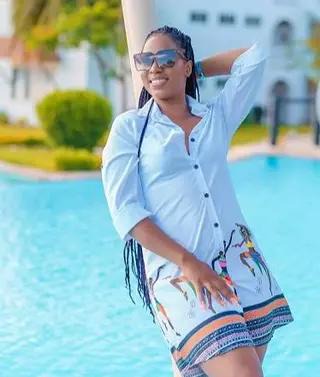 Diasagreements is common for any married couple and Bahati and Diana are no exception. They had almost broke up in 2018 after what transpired in an episode of"Being Bahati." In Episode 8 of Being Bahati, they had squabbles that made Diana to go live on Instagram to explain herself. 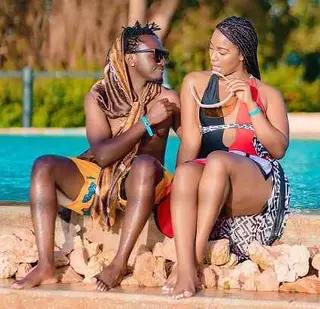 She said in the video that the main reason for their disagreement was Bahati was too busy and had no time for his family. She pointed out that every man should know how to balance career and family. The most important being get attention of his wife.

Now, Bahati is a victim of cheating in marriage by a lady known as Nimo Sally. 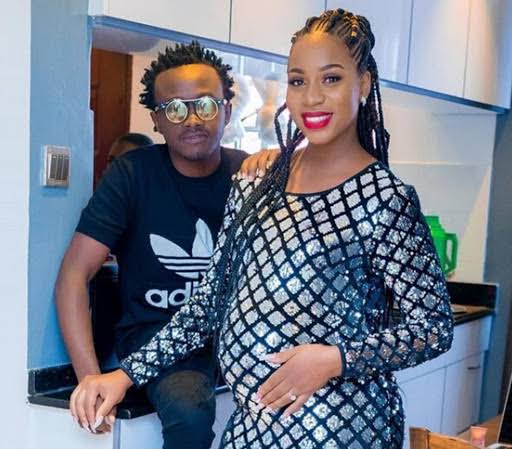 During their wedding anniversary and her birthday, Bahati surprised her with lots of gifts. He bought her a Mercedes Benz and three plots of land.

Content created and supplied by Devgn.Opera News is a free to use platform and the views and opinions expressed herein are solely those of the author and do not represent, reflect or express the views of Opera News. Any/all written content and images displayed are provided by the blogger/author, appear herein as submitted by the blogger/author and are unedited by Opera News. Opera News does not consent to nor does it condone the posting of any content that violates the rights (including the copyrights) of any third party, nor content that may malign, inter alia, any religion, ethnic group, organization, gender, company, or individual. Opera News furthermore does not condone the use of our platform for the purposes encouraging/endorsing hate speech, violation of human rights and/or utterances of a defamatory nature. If the content contained herein violates any of your rights, including those of copyright, and/or violates any the above mentioned factors, you are requested to immediately notify us using via the following email address [email protected] and/or report the article using the available reporting functionality built into our Platform. Read more>>