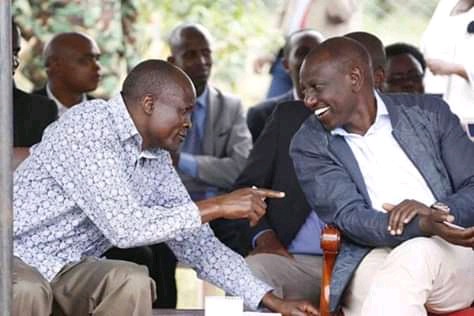 The recent drama in Migori County following the attempted impeachment of Governor Okoth Obado came as a blow to ODM fraternity led by Raila Odinga.

However, at the same time, it is seen as a big win for Deputy President William Ruto, who enjoys close ties with the embattled Governor since their days at Ministry of Agriculture with Obado working at the Kenya Sugar Board.

Frustrated, the ODM leadership decided to drop the impeachment motion against Obado. And once again, Nyanza's smartest political survivor was saved just in time.

The failed impeachment of Obado continued the Governor's trend of surviving where people don't expect him to thrive.

In 2013, little known Obado shocked the entire Nyanza region to win the Migori gubernatorial race. Against all the odds, Obado who was vying on a PDP party ticket trounced ODM's Edward Oyugi. It was a humiliating defeat for Raila.

In 2017, he picked up from where he had left four years before to win a second term in office. Just like in 2013, Obado was facing stiff competition with pro-Raila candidate.

Former Rongo MP Ochilo Ayacko, a key Raila man, was the man tasked to deal with Obado once and for all. But the shrewd Governor proved that he was a no-pushover by trouncing Ayacko. And for the second time, Raila was on the losing side in has very own party turf. 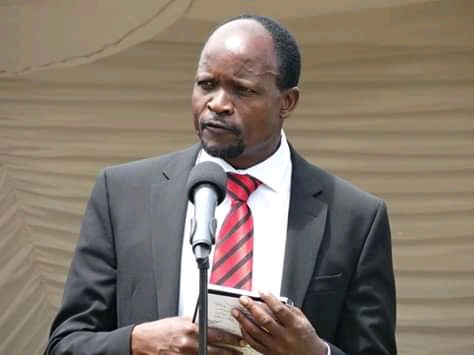 Throughout his checkered political career, Obado has been in a love-hate relationship with Raila. Though the duo has buried the hatchet on several occasions, there seems to be blood between them.

Ahead of the 2022 general election where Raila and Ruto are widely expected to face-off in the presidential race, is Obado the man the DP can use to bell the ODM leader?

With nothing to lose in the 2022 election, Obado can make his own choice. And becoming Ruto's point man in the region can be one of his choices.

The controversial Governor can use the 2022 poll as a perfect opportunity to revenge against Raila and his party after years of run-ins with the orange outfit. 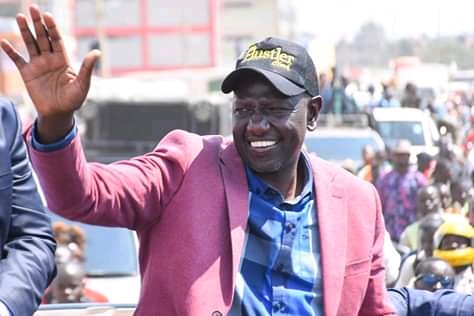 He has in the past enjoyed a close relationship with the DP, and often, he used to attend Ruto functions.

And the DP can never hesitate to pounce on such a golden opportunity to use Obado's political skills to gain entry into the region where Raila reigns supreme.

Forget about the reconcilation between Raila and Obado. The truth is that the Raila-Obado rivalry is far from over.

Content created and supplied by FrankMurunga.Opera News is a free to use platform and the views and opinions expressed herein are solely those of the author and do not represent, reflect or express the views of Opera News. Any/all written content and images displayed are provided by the blogger/author, appear herein as submitted by the blogger/author and are unedited by Opera News. Opera News does not consent to nor does it condone the posting of any content that violates the rights (including the copyrights) of any third party, nor content that may malign, inter alia, any religion, ethnic group, organization, gender, company, or individual. Opera News furthermore does not condone the use of our platform for the purposes encouraging/endorsing hate speech, violation of human rights and/or utterances of a defamatory nature. If the content contained herein violates any of your rights, including those of copyright, and/or violates any the above mentioned factors, you are requested to immediately notify us using via the following email address [email protected] and/or report the article using the available reporting functionality built into our Platform. Read more>>