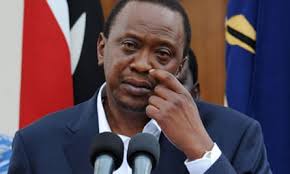 View pictures in App save up to 80% data. Uhuru Kenyatta.

President Uhuru Kenyatta's time as the President of Kenya is slowly but surely coming to an end. Just like any other President, Uhuru Kenyatta has endured his period of rough times but the good thing is that he has been standing strong and overcoming all the obstacles on his way.

Although he may never leave behind the kind of legacy that he would have wished for, it will always be remembered that it is President Uhuru Kenyatta who brought peace in the country through the handshake. The only thing that is affecting largely his developments in the current days is the Corona virus pandemic.

The deadly disease has been taking down some of his best 'solders' especially those in the health care in the country, it has been extreme to the point that the President would never want any more mournings again.

As things seem to be, those mournings may be there to stay after it was confirmed by Citizen TV Kenya that Uhuru Kenyatta is once again mourning. This time, the head of state is mourning medical Proressor James Kagia. 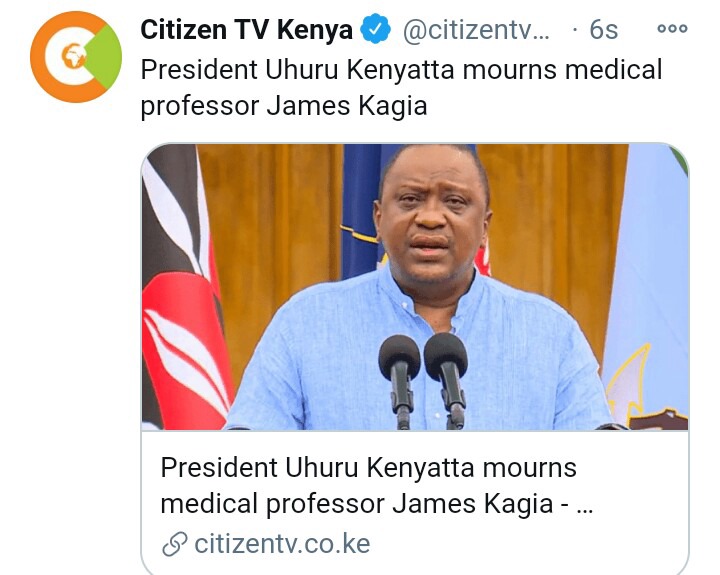