Revealed: Why Uhuru Met With DP Ruto Before He Secretly Jetted Out to Dubai 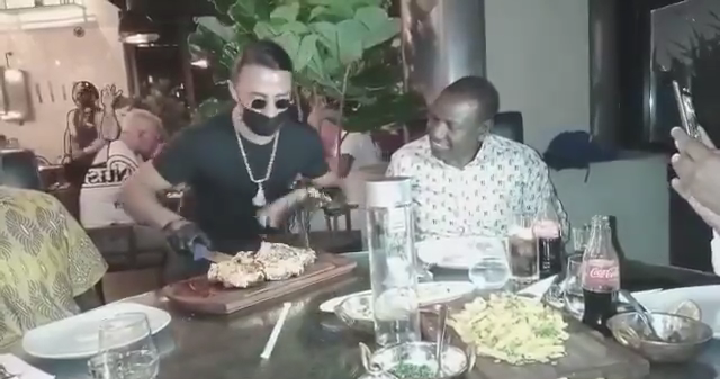 Details have emerged of what happened hours before Deputy president William Ruto took a flight to Dubai mid last week.

According to the Daily Nation, it has come to the public knowledge that the deputy president had a meeting with president Uhuru Kenyatta before he left the country. The meeting between the two Jubilee party head took three hours. 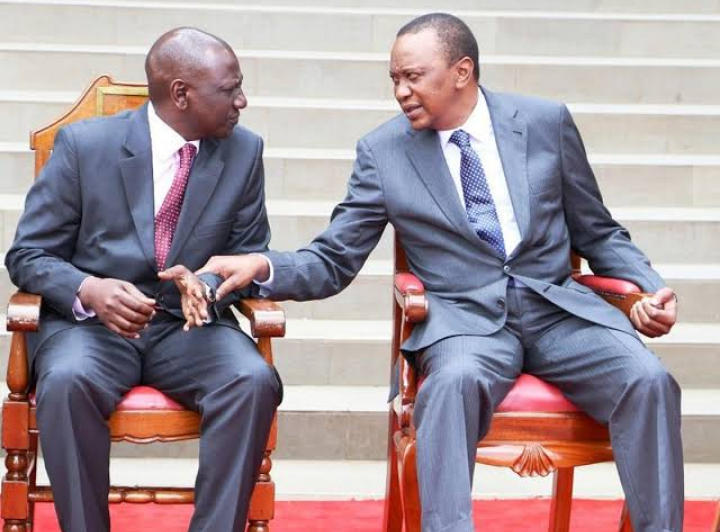 The deputy president took the chance offered during the meeting to ask travel permission from the president. The Dubai trip marked the second trip this year for the DP to fly out of the country this year.

Ruto's trip to Dubai caught most of his allies by surprise on Wednesday last week. He had been accompanied by Mombasa Senator Omar Hassan.

Ruto met with high profile politician from Dubai during his visit. However despite of his photos surfacing online, the mission for the trip had remained unknown.

Content created and supplied by mungajane.Opera News is a free to use platform and the views and opinions expressed herein are solely those of the author and do not represent, reflect or express the views of Opera News. Any/all written content and images displayed are provided by the blogger/author, appear herein as submitted by the blogger/author and are unedited by Opera News. Opera News does not consent to nor does it condone the posting of any content that violates the rights (including the copyrights) of any third party, nor content that may malign, inter alia, any religion, ethnic group, organization, gender, company, or individual. Opera News furthermore does not condone the use of our platform for the purposes encouraging/endorsing hate speech, violation of human rights and/or utterances of a defamatory nature. If the content contained herein violates any of your rights, including those of copyright, and/or violates any the above mentioned factors, you are requested to immediately notify us using via the following email address [email protected] and/or report the article using the available reporting functionality built into our Platform. Read more>>