Remember Ken Okoth's Mistress Who Was An MCA in Nairobi, See Why Murkomen Is Defending Her 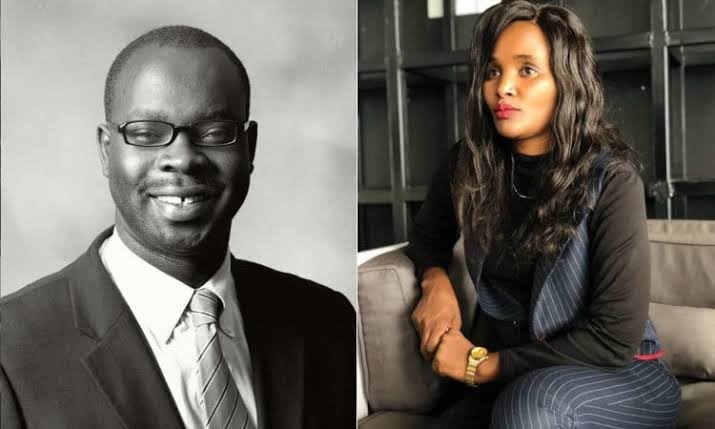 View pictures in App save up to 80% data. Ken Okoth and Agnes Thumbi/Photo Courtesy

It is close to a year and a half since Kibra lost its young and vibrant parliamentarian Ken Okoth to the scourge that is cancer. The late Okoth had been credited with changing the lives of Kibra residents with projects that will impact the communities in the area for generations. Modern schools for the residents of Kibra will ensure the children have access to education and in turn improve their economic situation. 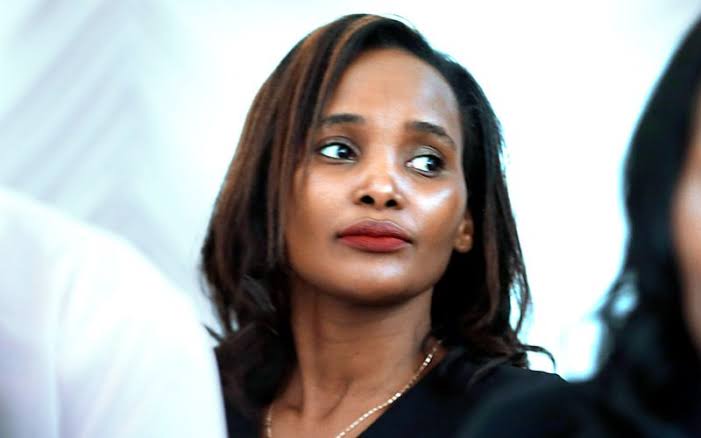 His death brought about a situation that has become common when male Kenyan politicians pass away. A mistress popped out of the woodwork and claimed that Honourable Okoth had sired a child with her. This has also happened with the late Matungu MP Justus Murunga where a mistress has stopped his funeral that was scheduled for Saturday November 28th 2020. 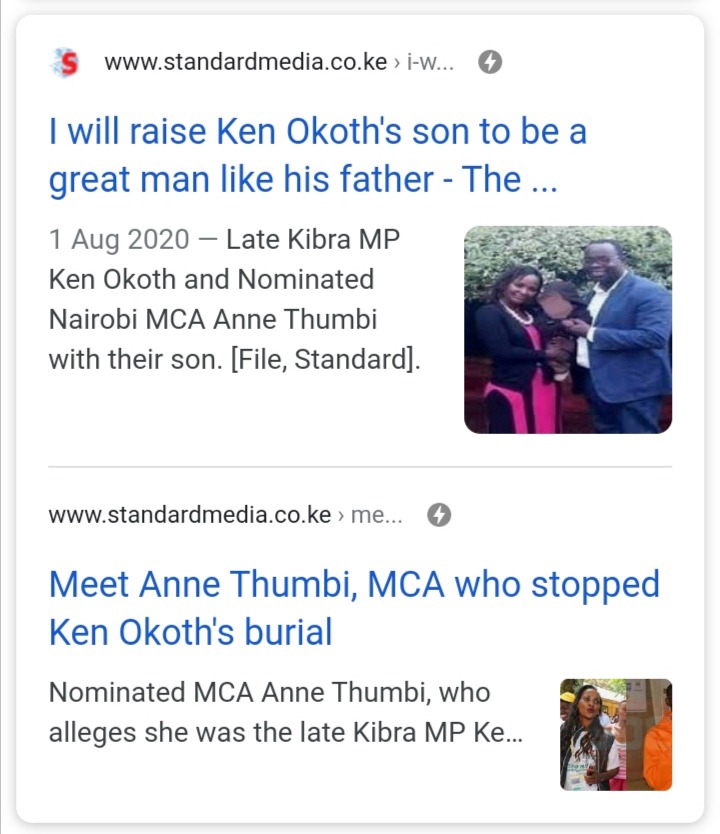 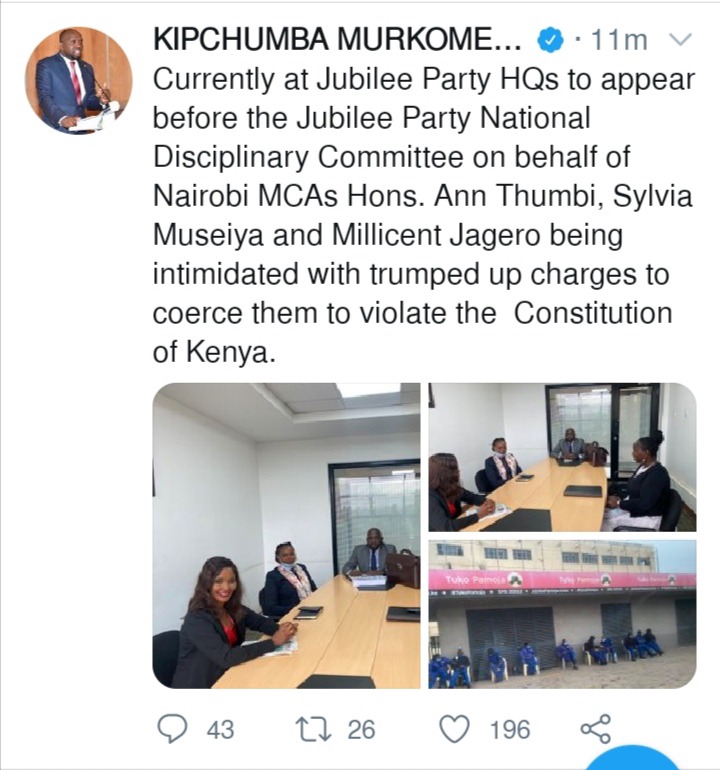 View pictures in App save up to 80% data. Agnes Thumbi has now fallen intk trouble with the political party that sponsored her to the Nairobi County Assembly. A post on Kipchumba Murkomen's social media pages has now revealed that Thumbi and two others have been summoned for a Disciplinary Committee by the party for opposing the Building Bridges Initiative. Honourable Murkomen will be defending the three. 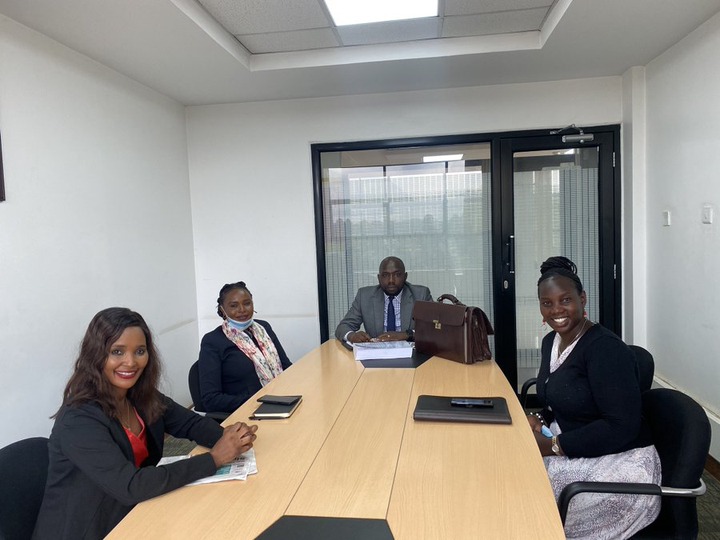 Senator Kipchumba Murkomen stated that he will be defending the three against intimidation meant to coerce them to violate the constitution.

Content created and supplied by UbuntuNews.Opera News is a free to use platform and the views and opinions expressed herein are solely those of the author and do not represent, reflect or express the views of Opera News. Any/all written content and images displayed are provided by the blogger/author, appear herein as submitted by the blogger/author and are unedited by Opera News. Opera News does not consent to nor does it condone the posting of any content that violates the rights (including the copyrights) of any third party, nor content that may malign, inter alia, any religion, ethnic group, organization, gender, company, or individual. Opera News furthermore does not condone the use of our platform for the purposes encouraging/endorsing hate speech, violation of human rights and/or utterances of a defamatory nature. If the content contained herein violates any of your rights, including those of copyright, and/or violates any the above mentioned factors, you are requested to immediately notify us using via the following email address [email protected] and/or report the article using the available reporting functionality built into our Platform. Read more>>