Remember Baha Of Machachari, Meet Him Again And Get To Know His Girlfriend Too 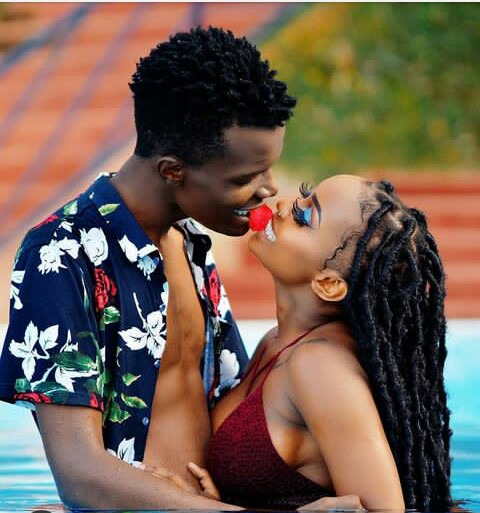 He is popularly known as Baha from his acting skills in the damn days from the children show Machachari. His real name is Kamau Mbaya and he now does his own production with the Kamau diaries and cinema ni kazi. He has a young brother who takes exactly after him.Just like any other teen, he has a cute pretty girlfriend called Georgina Njenga and the two seem to be bonded so much looking at their pretty photos in their media platforms. Georginacurrently has a you tube channel which is going viral. 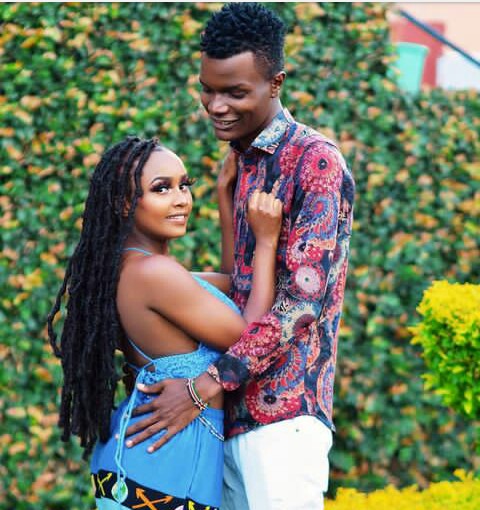 Kamau used to study in the Multi Media University. He is the bread winner to his younger brother since the lose of his mother. He is born from an acting family where by his late Mother used to act for the Mother In-law drama series while his uncle Omosh worked with the Tahidi high school drama series. Kamau isn't a let down to his family at any point. After quitting Machachari, he still remains to be a super star in his media platforms and seems to be so supportive in terms of which he is supporting his girl friend to grow popularly.

Content created and supplied by MissieJoanne.Opera News is a free to use platform and the views and opinions expressed herein are solely those of the author and do not represent, reflect or express the views of Opera News. Any/all written content and images displayed are provided by the blogger/author, appear herein as submitted by the blogger/author and are unedited by Opera News. Opera News does not consent to nor does it condone the posting of any content that violates the rights (including the copyrights) of any third party, nor content that may malign, inter alia, any religion, ethnic group, organization, gender, company, or individual. Opera News furthermore does not condone the use of our platform for the purposes encouraging/endorsing hate speech, violation of human rights and/or utterances of a defamatory nature. If the content contained herein violates any of your rights, including those of copyright, and/or violates any the above mentioned factors, you are requested to immediately notify us using via the following email address [email protected] and/or report the article using the available reporting functionality built into our Platform. Read more>>