Personal Friends President Uhuru Has Had Meals at Their Homes 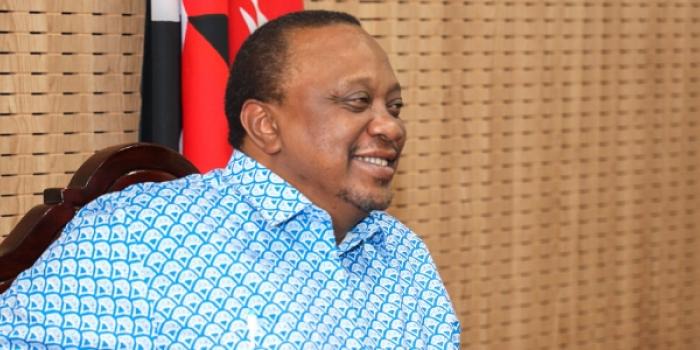 President Uhuru Kenyatta has a number of political friends and personal friends, with whom he engages and makes fun with just like any other person.

These are the close people he will share that bottle of whiskey, make fun, talk of childhood memories and those unforgettable and funny jokes.

An insider who spoke to the Standard revealed that the president is an outgoing person who will always crack jokes with his close friends either when they are at his house, or theirs or just out of the public eye.

The Former Governor of Kiambu County is one of the closest friends to the President. The publication stated that these duo had their friendship while still young.

This developed at the time Mzee Kenyatta was spending quality time at Mombasa State House where Kabogo's father was working as a senior civil servant.

Retired president Mwai Kibaki had a close relationship to Mzee Jomo's family. Kibaki served as Uhuru's godfather during his baptism. They also attended the same school, St Mar's School and it was then that their close friendship was cemented. 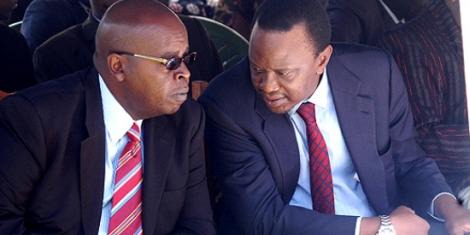 The former Solicitor General served as President Uhuru’s personal assistant for eleven years before he appointed him as his deputy Chief of Staff. He has been close to the President for the longest time. He also served as the executive director of coordination for KANU when Uhuru was serving as a Deputy Vice President.

Content created and supplied by MryMuendy.Opera News is a free to use platform and the views and opinions expressed herein are solely those of the author and do not represent, reflect or express the views of Opera News. Any/all written content and images displayed are provided by the blogger/author, appear herein as submitted by the blogger/author and are unedited by Opera News. Opera News does not consent to nor does it condone the posting of any content that violates the rights (including the copyrights) of any third party, nor content that may malign, inter alia, any religion, ethnic group, organization, gender, company, or individual. Opera News furthermore does not condone the use of our platform for the purposes encouraging/endorsing hate speech, violation of human rights and/or utterances of a defamatory nature. If the content contained herein violates any of your rights, including those of copyright, and/or violates any the above mentioned factors, you are requested to immediately notify us using via the following email address [email protected] and/or report the article using the available reporting functionality built into our Platform. Read more>>