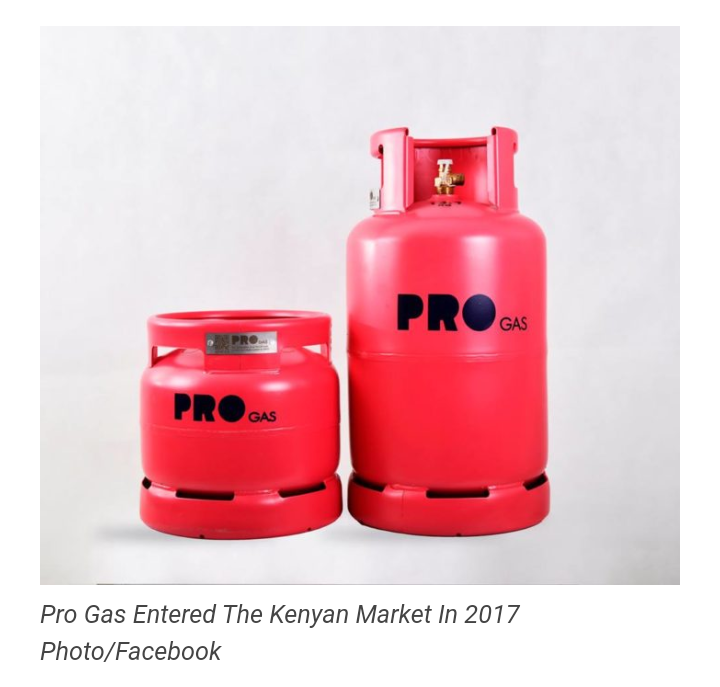 View pictures in App save up to 80% data. Getting information on the founder and CEO of Proto Energy Limited, formerly known as My Gas, is no walk in the park. When Pro Gas was first unveiled, rumors spread fast and became almost believable that the Liquefied Petroleum Gas (LPG) company belonged to Machakos Governor Alfred Mutua. Pro Gas with its almost girlish pinkish cylinder has made its intent clear in the Kenyan market as many customers embrace it due to its affordability. The company’s writes of its cylinder:

﻿The founder of Pro-Gas is billionaire businessman Mohammed Jaffer. The company started operations in Kenya in 2017 and has gone to establish itself as a market leader.

The owner of Pro Gas was born in Mombasa in 1948. He is the owner of Africa Gas and Oil (AGOL) which owns Proto Energy Limited under which Pro Gas is sold. The billionaire is the founder of MJ Group.

﻿The entrepreneur has left the running of his companies to his children and now directs his energy to Jaffer Foundation Charitable Trust. His Foundation supports education projects, housing projects, access to water and medical assistance.

Content created and supplied by Calabash.Opera News is a free to use platform and the views and opinions expressed herein are solely those of the author and do not represent, reflect or express the views of Opera News. Any/all written content and images displayed are provided by the blogger/author, appear herein as submitted by the blogger/author and are unedited by Opera News. Opera News does not consent to nor does it condone the posting of any content that violates the rights (including the copyrights) of any third party, nor content that may malign, inter alia, any religion, ethnic group, organization, gender, company, or individual. Opera News furthermore does not condone the use of our platform for the purposes encouraging/endorsing hate speech, violation of human rights and/or utterances of a defamatory nature. If the content contained herein violates any of your rights, including those of copyright, and/or violates any the above mentioned factors, you are requested to immediately notify us using via the following email address [email protected] and/or report the article using the available reporting functionality built into our Platform. Read more>>