Our love feelings were meant to be like paper planes 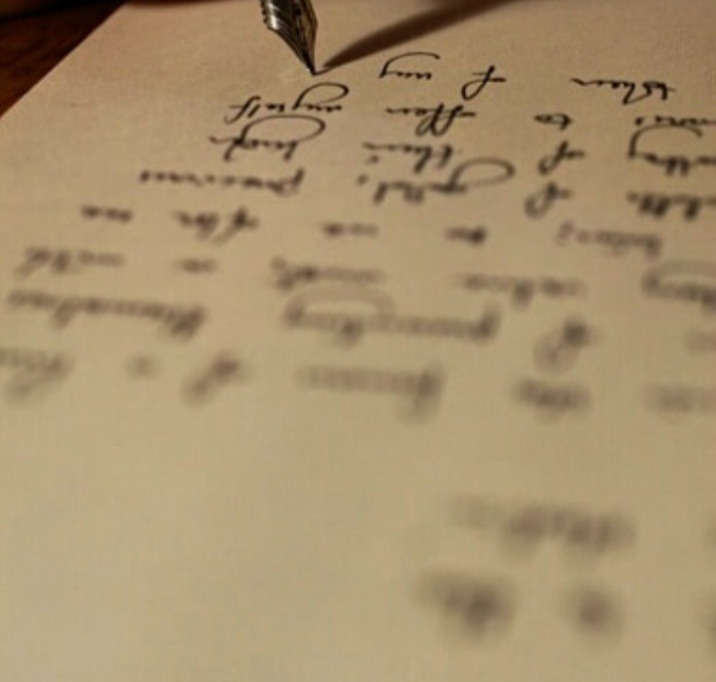 Pamphlets with the same handwriting thrown away by different hands, carried by wind and water, one soaked with water dripping the colour of your ego and the other one dusted with despair and not settled, it still wants to fly to be a paper plane.

That is the same to our feelings, they were never meant to settle, I am hoping that such letters will find someone and be read and never be thrown away again

Content created and supplied by thevel.media.Opera News is a free to use platform and the views and opinions expressed herein are solely those of the author and do not represent, reflect or express the views of Opera News. Any/all written content and images displayed are provided by the blogger/author, appear herein as submitted by the blogger/author and are unedited by Opera News. Opera News does not consent to nor does it condone the posting of any content that violates the rights (including the copyrights) of any third party, nor content that may malign, inter alia, any religion, ethnic group, organization, gender, company, or individual. Opera News furthermore does not condone the use of our platform for the purposes encouraging/endorsing hate speech, violation of human rights and/or utterances of a defamatory nature. If the content contained herein violates any of your rights, including those of copyright, and/or violates any the above mentioned factors, you are requested to immediately notify us using via the following email address [email protected] and/or report the article using the available reporting functionality built into our Platform. Read more>>