Opinion: Mt. Kenya Big Winners Of BBI And Why They Might Gamble On Raila

There has been politics emanating from Building Bridges initiative which has created two divisions .Those in support and against. 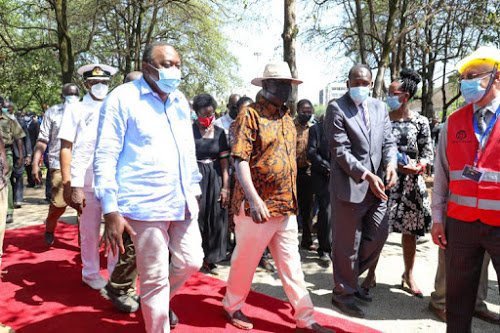 The document seeks for inclusivity in kenyan leadership and avoid election disputes which arise after election every year.

BBI has proposed 70 new constituencies and the electoral body IEBC has been tasked with creating and reviewing boundaries for the new governing posts.

This is huge boost for Mt.Kenya region with 60 per cent of the 70 seats coming from their strongholds.

Nairobi , Nakuru and Kiambu are key for Mt.Kenya region as they target securing the prime minister post.

The Prime minister will be key in the next government however weak it is and this shows why they might take a gamble on former prime minister Raila Odinga who have joined hands with president to spearhead the BBI awareness. 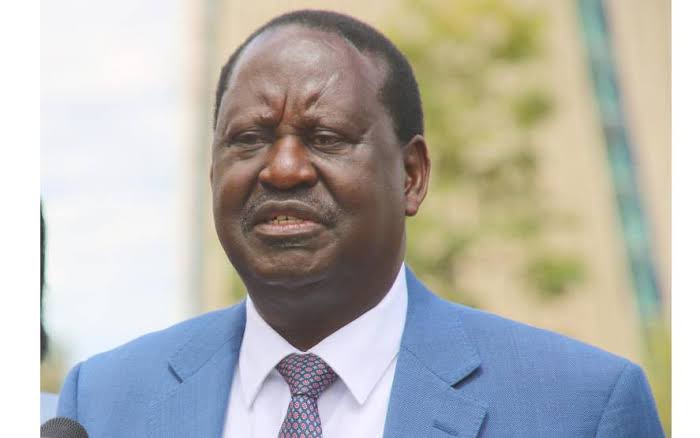 The target is to deliver many seats whether Raila wins or not getting numbers is key to actualise.

Content created and supplied by simba254.Opera News is a free to use platform and the views and opinions expressed herein are solely those of the author and do not represent, reflect or express the views of Opera News. Any/all written content and images displayed are provided by the blogger/author, appear herein as submitted by the blogger/author and are unedited by Opera News. Opera News does not consent to nor does it condone the posting of any content that violates the rights (including the copyrights) of any third party, nor content that may malign, inter alia, any religion, ethnic group, organization, gender, company, or individual. Opera News furthermore does not condone the use of our platform for the purposes encouraging/endorsing hate speech, violation of human rights and/or utterances of a defamatory nature. If the content contained herein violates any of your rights, including those of copyright, and/or violates any the above mentioned factors, you are requested to immediately notify us using via the following email address [email protected] and/or report the article using the available reporting functionality built into our Platform. Read more>>