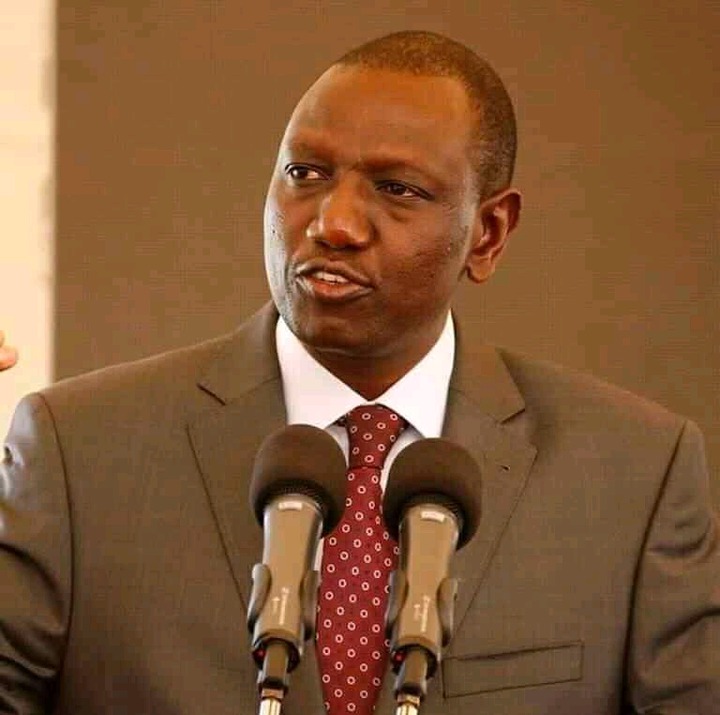 View pictures in App save up to 80% data. Deputy president William Ruto has been blamed for a lot of things that are going on in the country. One of them is about corruption and money laundering but those claims are not proved. There have been rumors about Kenya being broke from the past few days and most of the people that are talking about it are in the government. Today senetor Ledama posted on his Twitter handle and said that Kenya is broke.

On his post he wrote, "We are officially broke! 9Trillion Debt! KPLC operating on a deficit of 120B now @KenGenKenya wants to sell power directly to deny KPLC cash to repay the debt. 🤔 Soon @KeEquityBank and @StanChartKE will own @KenyaPower the these are not signs of a failed government then ???"

Here are some of the reactions:

Wilfred: Those who have ruined Kenya power are friends of @WilliamsRuto unemployment we are witnessing today is as a result of Kenya power many companies relocated to other countries coz in Kenya power is too expensive.After killing industries they decided to give wheelbarrow & mkokoteni

Dennis: But you are in government. Why are you crying? What have you done to resolve the situation?

Sammy: Mheshimiwa, is there a way KenGen can supply power to consumers directly? I thought all the infrastructure across the country i.e cabling and poles belong to KPLC?

Siding: KpLC owes Kengen, Kengen can attach their infrastructure and use it to supply power

Zeddy: Team Kenya led by Ruto is your new camp... He wants to be president 2022, how will you convince Maa to vote him solve a problem he caused???

Alex: You fell for the lies. Kenya is broke not due to theft but borrowing heavily to pay recurrent expenses. If at all allth e stolen money since Kenyatta days cannot add up to even 1 Trillion Ksh.

Bryan: We're only broke until we recover ALL of the stolen money from the thieving bastards. NATIONALISE their assets. They're all well known.

Content created and supplied by BosyMum.Opera News is a free to use platform and the views and opinions expressed herein are solely those of the author and do not represent, reflect or express the views of Opera News. Any/all written content and images displayed are provided by the blogger/author, appear herein as submitted by the blogger/author and are unedited by Opera News. Opera News does not consent to nor does it condone the posting of any content that violates the rights (including the copyrights) of any third party, nor content that may malign, inter alia, any religion, ethnic group, organization, gender, company, or individual. Opera News furthermore does not condone the use of our platform for the purposes encouraging/endorsing hate speech, violation of human rights and/or utterances of a defamatory nature. If the content contained herein violates any of your rights, including those of copyright, and/or violates any the above mentioned factors, you are requested to immediately notify us using via the following email address [email protected] and/or report the article using the available reporting functionality built into our Platform. Read more>>