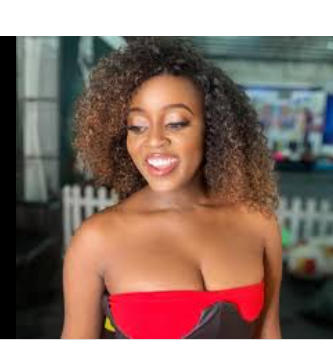 View pictures in App save up to 80% data. Nadia’s background

23 year old socialite Nadia Mukami Mwendo mostly known as Nadia Mukami has for a long time been celebrated on social media for her hot hits that she has been releasing since she joined music industry. She was born on 9th November 1996 and raised in a Christian family of four siblings. The socialite who is said to be a mix up of Kamba and Embu tribes went to Kari primary School, then proceeded to Mount Levarna School before joining Maseno University where she pursued BBA in finance.

Nadia revealed that back at the University she dated a man by the name Eric Munene who dumped her over a light skin girl. After experiencing the trauma of heartbreak she has lived single though secretly crushed on J. Coe an American rapper. She is recently said to have wedded a young handsome man in a private wedding in August 2020. 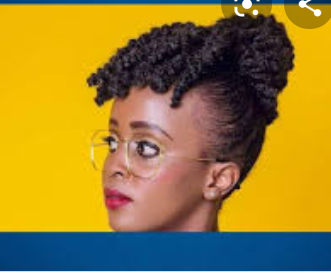 She began her music career back in her early school day though her parents were unsure of her music until when they saw her on the TV and became great supporters. She has released famous hits like ikamate hiyo, barua ya siri,lola, radio love ,yule yule, maombi si rahisi ni tekenye, nikune, jibe , million dollar and African lover which have earned her multiple awards like silva plaque in youtube and made the Best Female Video 2019 giving her pulse music video award 2019. Her net worth is estimated to be about $350,000 as per 2020.

Content created and supplied by Worldbreaks.Opera News is a free to use platform and the views and opinions expressed herein are solely those of the author and do not represent, reflect or express the views of Opera News. Any/all written content and images displayed are provided by the blogger/author, appear herein as submitted by the blogger/author and are unedited by Opera News. Opera News does not consent to nor does it condone the posting of any content that violates the rights (including the copyrights) of any third party, nor content that may malign, inter alia, any religion, ethnic group, organization, gender, company, or individual. Opera News furthermore does not condone the use of our platform for the purposes encouraging/endorsing hate speech, violation of human rights and/or utterances of a defamatory nature. If the content contained herein violates any of your rights, including those of copyright, and/or violates any the above mentioned factors, you are requested to immediately notify us using via the following email address [email protected] and/or report the article using the available reporting functionality built into our Platform. Read more>>