Most Learned Radio Presenters in Kenya

Ann Njogu is a radio presenter who comes on air every 10 am to 1 pm from Monday to Friday on Radio Maisha Staarabika na Ann Show. Ann co-anchors the Staarabika show alongside Babu Wakasika and Gathoni.

Njogu joined Mugoiri Girls High School in Muranga and later the University of Nairobi. She graduated with a Bachelor in Law in 1989. 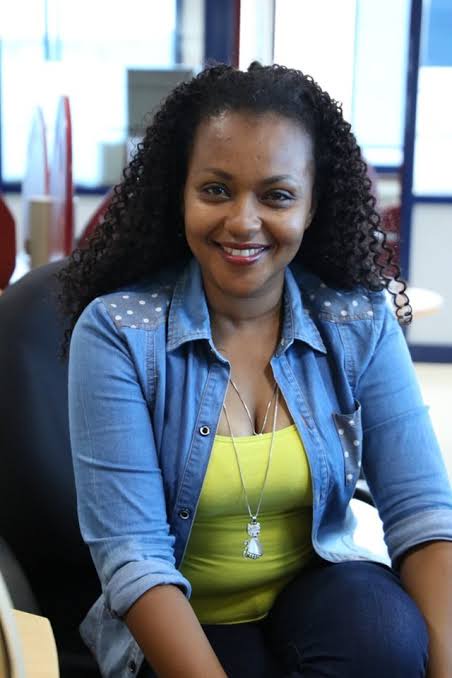 The following year, she graduated as an advocate from the Kenya School of Law and joined Akhaabi and Company Advocates as an associate.She is a member of the Chartered Institute of Arbitrators, London

Born in Makindu, Mombasa . He studied at Ikungu Primary School, but after completing primary school, MCA Tricky could not further his education due to lack of fees.

He is a Kenyan comedian who features on ‘Churchill Show’ and a brand ambassador for Star-Times. He is also a radio host at Hot 96 FM. 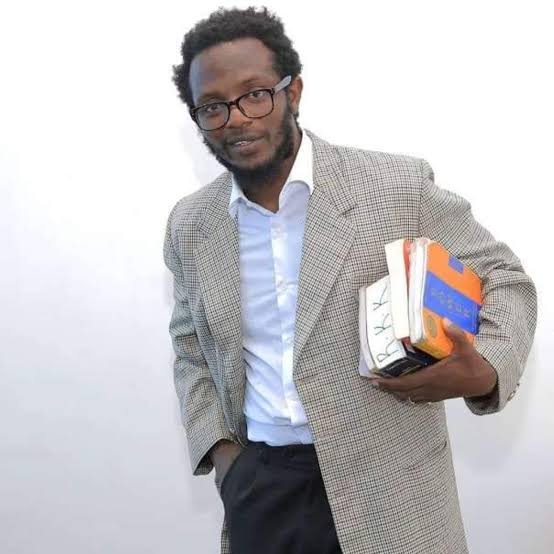 Prof Hamo attended Kenyatta and Nakuru East primary schools. He then went to Nakuru Day for his high school and later went to Kisumu Polytechnic where he was studying electrical engineering.